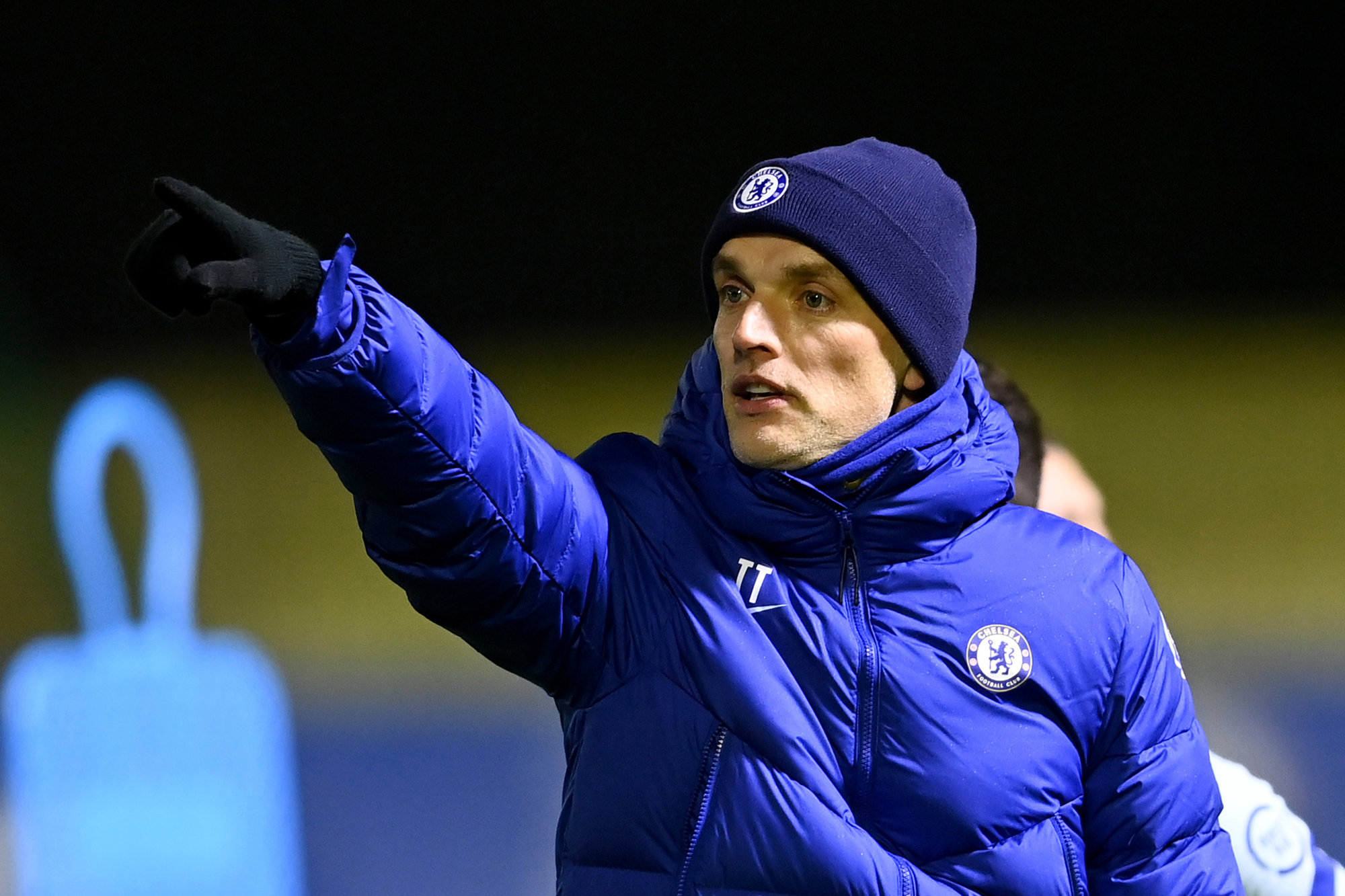 3-0 going on six. That was the case at the King Power Stadium today, when top of the table Chelsea ran riot away to Leicester City. The visitors scored three times while seeing the same amount of goals ruled out for offside in a game that could have easily been a complete rout.

Chelsea came flying out of the blocks in the first half, pinning Leicester in with the wing-backs giving the look of a front-five. Ben Chilwell latched onto a clever quick free-kick early on and rattled the crossbar with his effort. Reece James then popped up on the opposite flank and whipped in a cross that seemed to trouble Kasper Schmeichel. Chelsea kept The Foxes penned in with their intelligent attacking pressure, and it would not be long before that pressure told.

Antonio Rudiger rose to glance a corner over Schmeichel’s head and into the Dane’s net. It was a brilliant finish that carried an air of inevitability. Chelsea have scored more goals from set-pieces than any other side this season, while Leicester have conceded the most from dead balls in the league.


N’Golo Kante nearly made matters worse for Brendan Rodgers’ side, breaking through with an explosive run only to have his shot blocked by Schmeichel. Thomas Tuchel’s strategy was paying off, with the Chelsea midfield creating overloads, often going four against two in central areas.

Leicester looked to have found a way back in when Ademola Lookman tucked away a Marc Albrighton cross at the back post. The former Aston Villa man had waited too long to whip the ball in, and by the time he struck it, Lookman had strayed offside. As if bloodied by the warning shot, Chelsea immediately hit back. Kante received the ball from James out wide, before running in behind the Leicester midfield and rifling a shot past Schmeichel that nestled right in the corner of the net. The former Leicester midfielder had been a threat all afternoon, and took his goal with aplomb.

N’GOLO! 😱
A driving run and a superb finish from the former Leicester man! 🔥🔥
A brilliant opening 30 minutes for Chelsea!

Rodgers shuffled his deck for the second half, hoping James Maddison and Kelechi Iheanacho could turn the tide of Chelsea dominance. The home side enjoyed a much better time of it in the second period, able to get time on the ball that slowed Chelsea’s relentless waves of attack. The away team still threatened and introduced Christian Pulisic and Hakim Ziyech to try and refresh their forward line.

This attacking adjustment worked a treat for Tuchel, as the substitutes combined to put this game to bed. Ziyech embarked on a driving run before squaring for Pulisic, giving the American a tap-in. Leicester’s resistance broken, the score could have been much greater. Callum Hudson-Odoi, Pulisic and James all had goals disallowed for offside, showing the killer instinct with which Chelsea continued to attack.


Chelsea are now six points clear at the top of the table. Tuchel’s team have built brilliantly on their unexpected Champions League success last season, and the sky appears to be the limit for a side playing exciting, ambitious football.