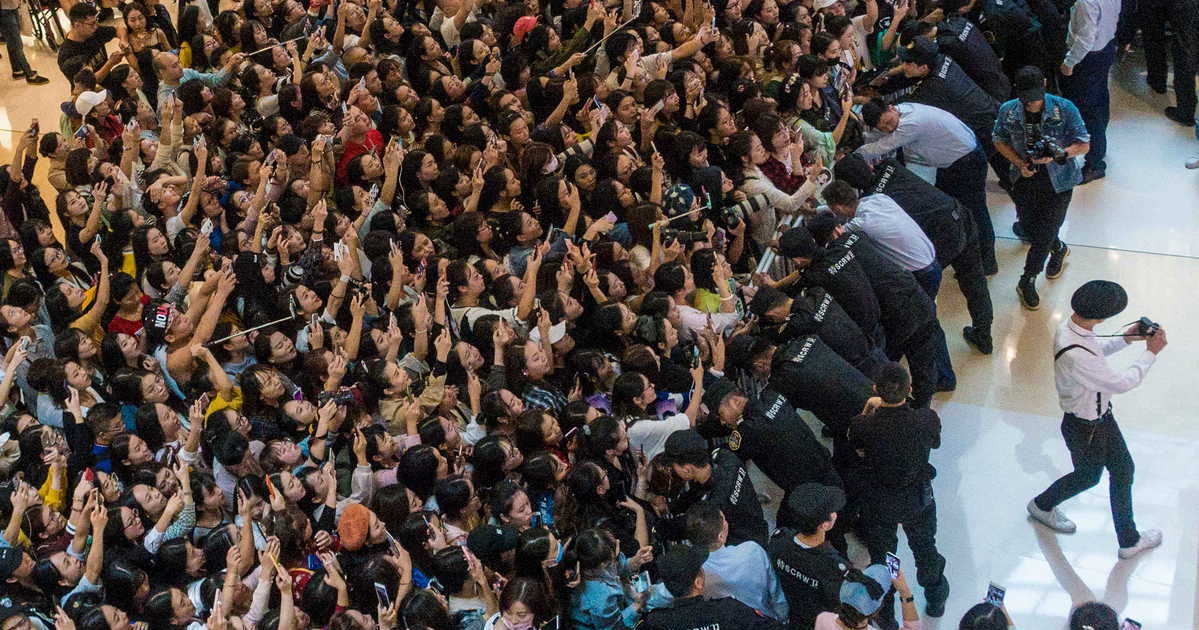 (China Daily) China is set to conduct regular tax investigations into entertainers, with the goal of promoting a healthy environment in the entertainment industry, according to a notice issued by the State Taxation Administration on Sept 18.

Celebrities and online influencers are required to set up tax accounts for their studios or businesses in accordance with the law, and have their tax declarations and payments audited and verified by authorities.

The administration will help studios and companies owned by entertainers establish an accounting system that meets regulatory standards.

On Sept 16, the Beijing Municipal Radio and Television Bureau also issued guidelines on regulating sky-high celebrity salaries and strengthening the management of the TV drama industry.

In May, Chinese actress Zheng Shuang was reportedly paid 160 million yuan ($24.6 million) for 77 days of filming for her role in A Chinese Ghost Story, a TV series adapted from a collection of supernatural stories set in ancient China. Her huge paycheck quickly triggered outrage on Chinese social media.

The guidelines also point out that actors’ salaries should not exceed 40 percent of the production costs for film and TV work.

According to a report in Beijing Daily, the bureau has verified the production costs of 48 TV dramas, especially payments made to actors and actresses.

The guidelines highlight yin-yang contracts, which are named for having two different parts, one public and one under the table, which have been an open secret in China’s film and TV industry for years.

According to a Voice of China radio program, 660 artist agency companies had been shut down by the end of August. Celebrity-owned and talent-affiliated companies have long been seen as channels used for tax avoidance and evasion.

The report said that by 2025, the total value of China’s performing arts industry will reach 67.9 billion yuan.

“The huge profits are a major reason for tax evasion,” the report said.

Stars should use their influence properly and not cheat the government, said Pan Yan, secretary-general of the China Association of Performing Arts.

“Celebrities shouldn’t use their companies to escape from responsibilities, like fulfilling their tax obligations. It’s a basic obligation for any law-abiding citizen,” she said. “We hope that both celebrities and their companies will abide by the law and devote more energy to their art to promote the development of the industry and set a good example for the public.”