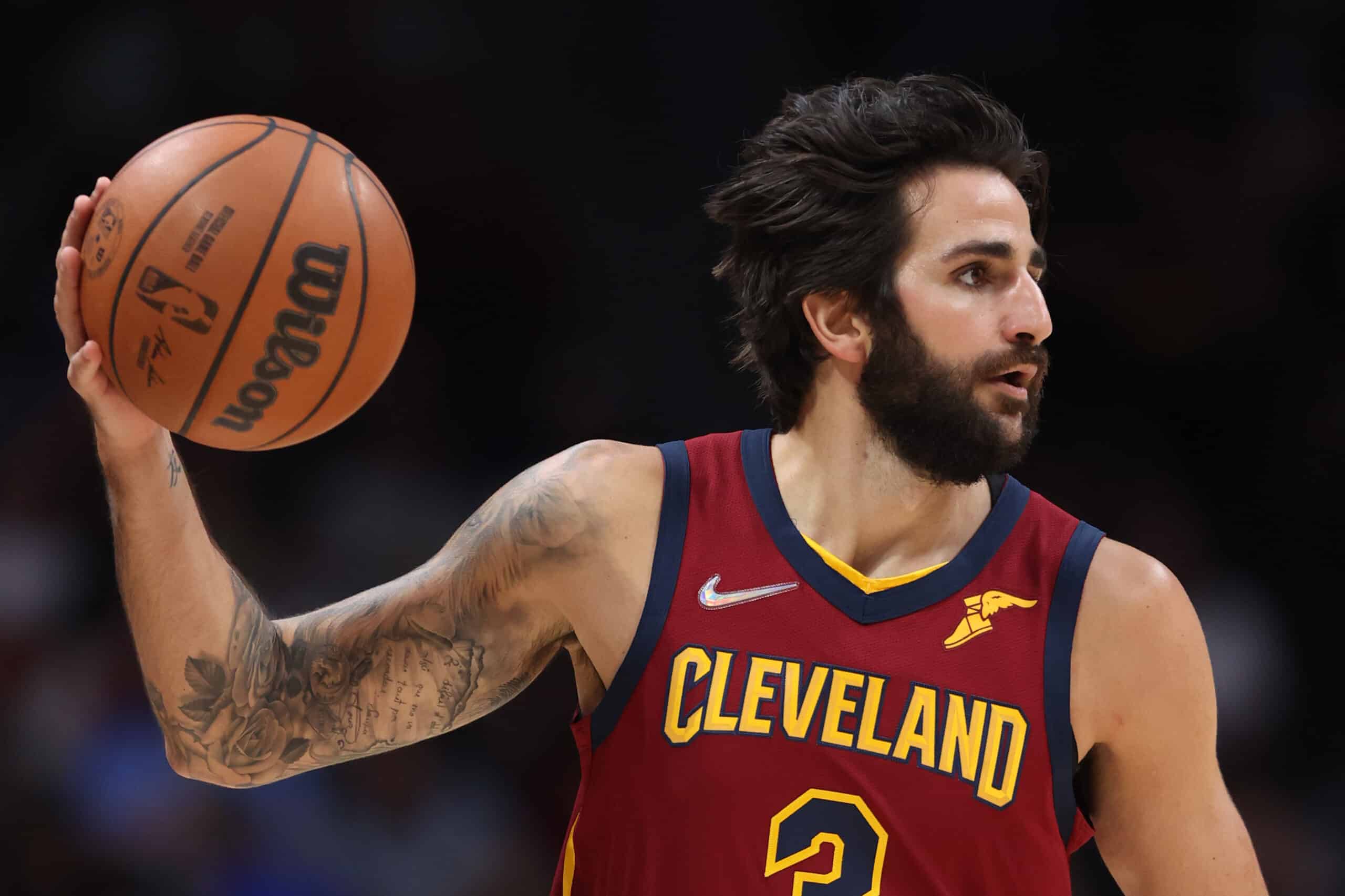 The Cleveland Cavaliers are turning heads in the NBA this year.

The team has a 20-14 record and has gone from the basement of the league to a legitimate contender in the East.

Ricky Rubio has played a large part in that turnaround.

The veteran is averaging 13.1 and 6.6 assists per game as he has found new life in Cleveland.

Unfortunately, he went down in pain during Tuesday night’s game against the New Orleans Pelicans.

Fans were waiting for bad news and got it Wednesday evening.

Rubio is officially out for the year with an ACL tear.

That is a crushing blow for the team and for the veteran who was arguably having the best season of his professional career.

The Cavaliers are having tough luck at the guard position this season.

Collin Sexton has already been out with a torn meniscus that will sideline him until next season.

That leaves Darius Garland as the lone guard remaining, and he is currently in the health and safety protocols.

The Cavaliers are now left scrambling for help and that could mean they finally make the decision to land someone like Ben Simmons.

The organization is finally competitive again and should want to maximize their potential while they can.

For Rubio, this is awful news.

He was playing great and setting himself up for a nice new contract in 2022.

He now has to rehab and prove that he can still play at a high level when it comes time to sign next year.

This is also his second time tearing the same ACL.

Injuries happen, but one to a point guard over the age of 30 is especially tough to see.

Hopefully, he can return and get another shot so his career does not come to an end in this manner.