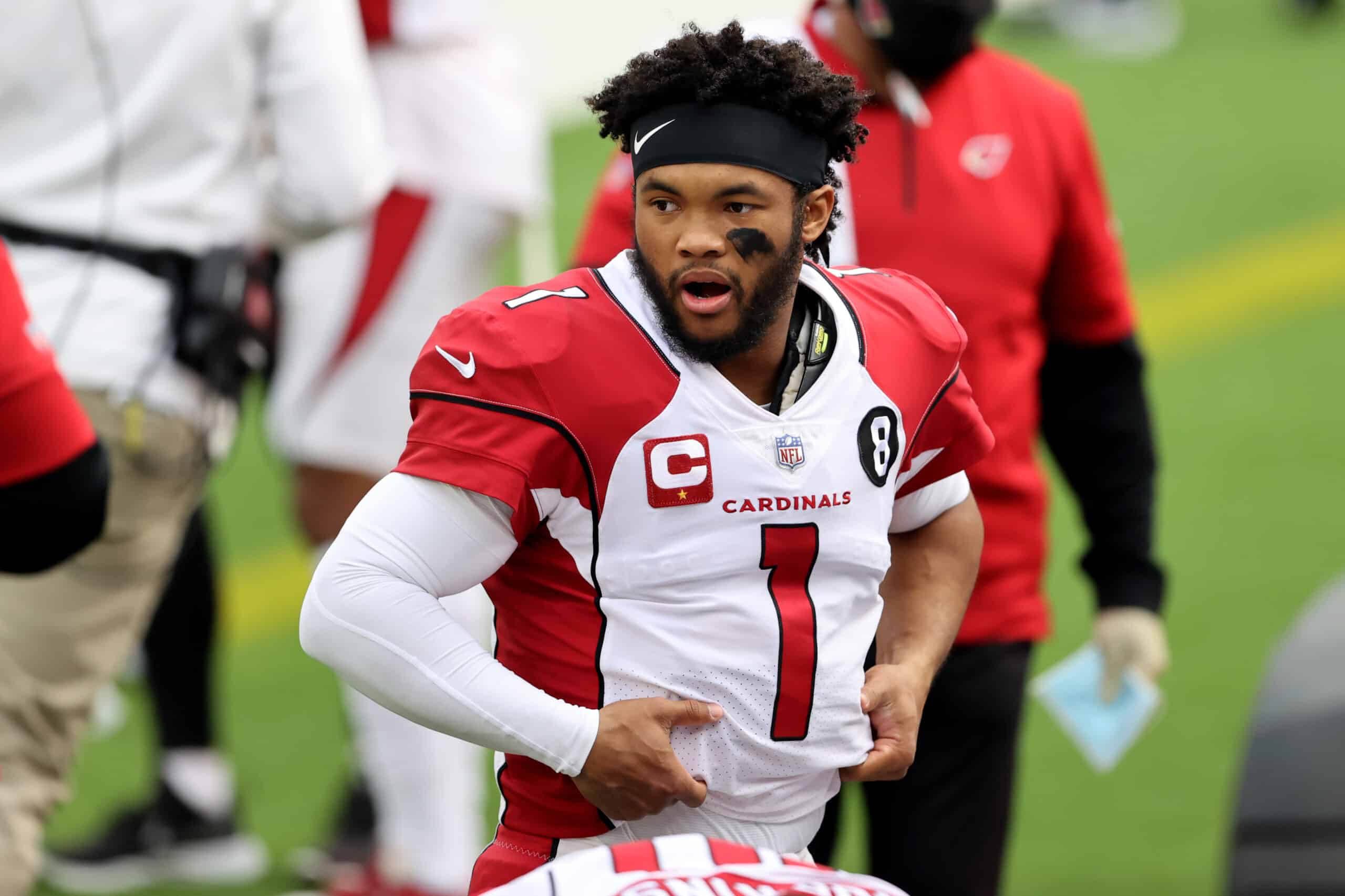 No one doubts the legitimacy of the Arizona Cardinals as contenders this season.

They’ve faced every challenge available and overcame it with a victory.

Their road to 6-0 wasn’t smooth, but they always found an answer to remain the best team in 2021.

The Cardinals neutralized Derrick Henry, who is going berserk as of late.

Taking our talents back to the Valley. pic.twitter.com/zFvDTfZ5CA

Kliff Kingsbury’s crew also won a tight contest against the Minnesota Vikings and a dog fight versus the San Francisco 49ers.

Kyler Murray even led the team to a Week 6 win over the Cleveland Browns without Kingsbury on the sidelines.

Each game posed a challenge that made their undefeated run more impressive.

But the best narrative is that their success is a genuine total team effort.

The Cardinals Dominating On Both Ends

Opponents had no choice every time they faced the Cardinals.

Either the offense piled up the points, or the defense prevented them from scoring.

Adding Zach Ertz after Maxx Williams got injured gives them a red zone target as well.

Murray keeps drives going by simply finding any of these players.

These players contributed to Arizona’s seventh-best ranking in total yards per game at 403.

They also score 32.3 points per game, fourth-best through six games.

On the other hand, their defense does not lag behind thanks to Chandler Jones, J.J. Watt, Markus Golden, Jordan Hicks, and Byron Murphy Jr.

They allow the 10th-fewest yards per game at 342.8 and the second-fewest points each contest with 18.2.

The other team might as well surrender if the Cardinals click on both sides in the same game.

David Versus Goliath In Week 7

Perhaps he’s using the biblical story of David and Goliath to inspire his squad against the Cardinals on the road in Week 7.

Unfortunately, David might not stand a chance against the Goliath that is Arizona this time.

The Texans have been a model of dysfunction ever since they traded away Hopkins for a meager package.

.@AZCardinals are loaded and legit 🔥

Likewise, they let go of Watt, who became a three-time Defensive Player of the Year with them.

Those players might have a circle around October 24 because that day will be payback time.

Sadly for the Texans, only a fool would expect an upset.

First of all, their talent level does not stack up to what the Cardinals have.

Second, they have no chance of winning with Tyrod Taylor gone.

After a 4-12 season with the #Texans last year, @JJWatt is loving his time with the 6-0 #Cardinals

Davis Mills must say his prayers leading to the game because he might see nightmares from the opening kick to the final whistle.

As for the Cardinals, they have to overcome complacency to get their seventh straight triumph.

Luckily, they have Watt, who is not afraid to call out teammates who lack effort through good and bad times.

He won’t let his team underestimate the Texans by keeping their tenacity until the game is practically over.

Will The Cardinals Ever Lose?

While the Cardinals look invincible, some teams can give them a run for their money.

The Green Bay Packers in Week 8 and the Dallas Cowboys in Week 16 can be their biggest hurdles toward a perfect regular season.

But come playoffs, a date with the Tampa Bay Buccaneers is shaping up to be a massive showdown.

While that intriguing clash seems inevitable, the Cardinals must focus on their next victim first.

In that case, Lord have mercy on the Texans.