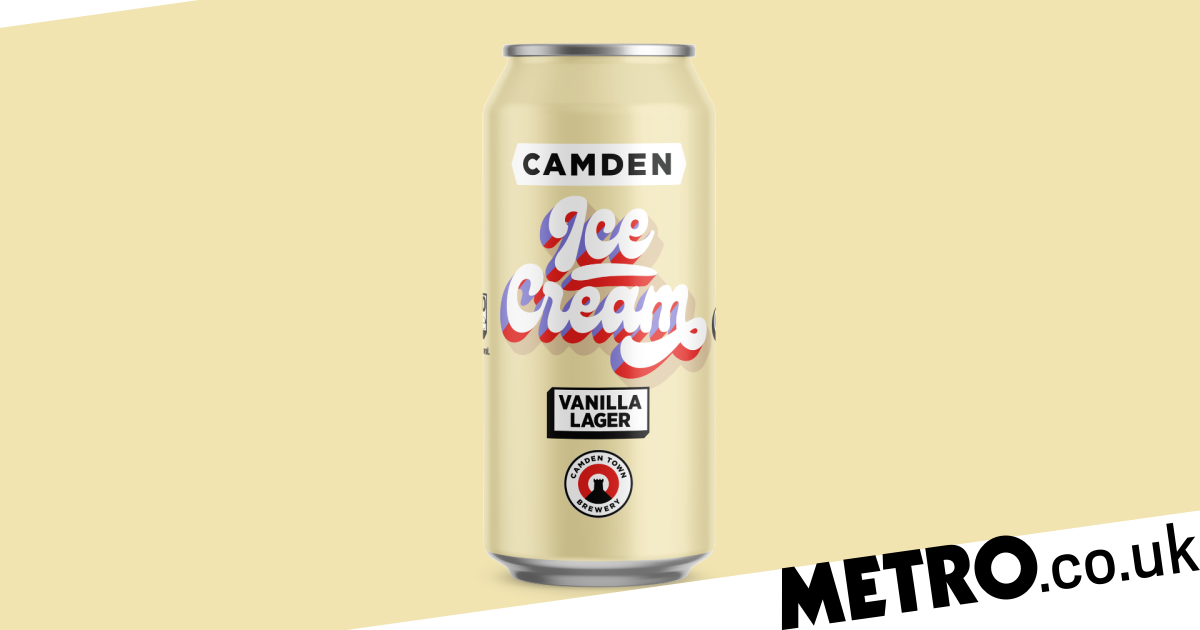 And simply in time for the Nice British spring climate to kick off (once more, hopefully).

The beer firm has dropped the tinnies which they promise is ‘more refreshing than a soft serve on a warm summer’s day’.

We are able to’t lie, it sounds fairly inviting.

Initially launched final 12 months as an Arch55, their sequence of small-batch innovation beers, the Ice Cream Lager proved the most well-liked.

So that they’ve introduced it again and made it even greater, with the cans now being a sizeable 440ml – the brewery’s first-ever.

It’s 4.8% and is accessible to order on-line in packs of 4 for £12. You may as well discover them on Sainsbury’s and Morrisons cabinets.

‘We know our new beer, complete with a bigger 440ml can, is going to melt the hearts of lager lovers everywhere so be sure to keep an eye out for when it hits shelves this April.’


MORE : Heineken alcohol-free beer to be offered in Coronation Road and Emmerdale pubs