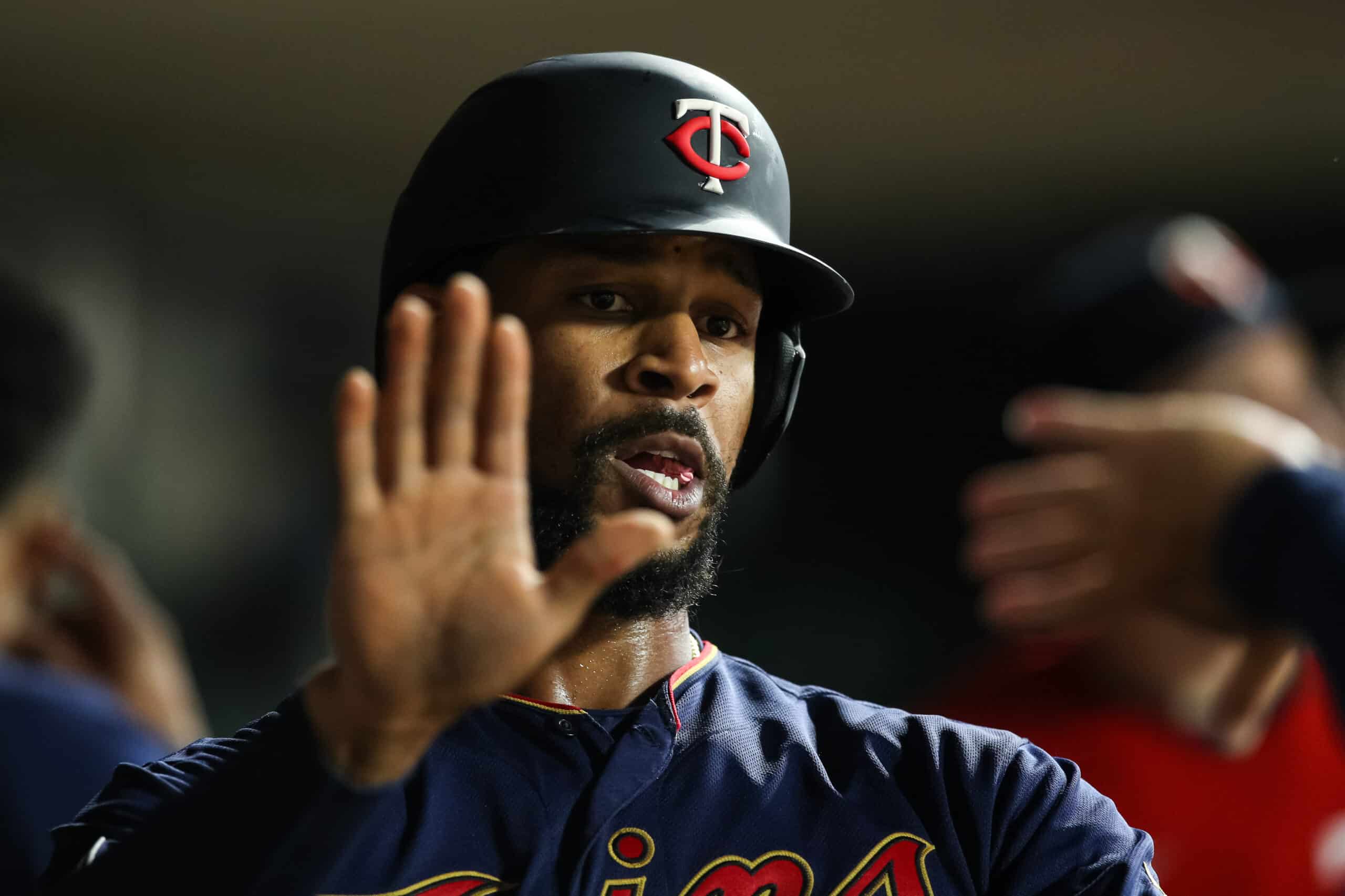 Staying on the field has always been a struggle for Minnesota Twins star Byron Buxton.

The 27-year-old has played in seven seasons at the MLB level, but only one time has he been able to eclipse the 100-game mark.

That has been a frustrating theme for him ever since he broke into the big leagues, and it became an especially disappointing issue in 2021.

That’s because the former first-round pick could have had a historically good campaign if injuries hadn’t gotten in the way.

It’s hard not to wonder what type of year Buxton could have had in 2021 if he’d been able to stay on the field.

Buxton’s 2021 Season In A Nutshell

In other words, he was only able to play in about 38 percent of Minnesota’s games.

He made the most of the games he did play in, however.

Byron Buxton is in a different MODE 😳

He also made an immense impact with his glove, as he posted a 1.2 defensive bWAR to go along with 10 Defensive Runs Saved.

When all was said and done, Buxton finished the season with an overall bWAR of 4.5.

When you consider the fact that he only played in 61 games, a WAR of 4.5 is borderline incomprehensible.

For context, Los Angeles Angels phenom Shohei Ohtani — who won the 2021 AL MVP award in a landslide — finished the year with a bWAR of 9.1.

For further context, only three position players in MLB history have finished a season with a bWAR of 12.0 or higher.

Those players are Babe Ruth, Carl Yastrzemski, and Rogers Hornsby.

It’s a shame Buxton didn’t get a chance to play a full season in 2021 and potentially etch his name into baseball history.

What’s Next For Buxton?

If he can do that, he’ll have a chance to establish himself as one of the league’s top players.

But health issues aside, there’s one other big unknown.

Buxton is a free agent after the 2022 season, and it remains to be seen how much longer he is going to find himself wearing a Twins uniform.

“If Buxton ever puts together a couple of healthy seasons, his could easily win multiple MVP awards,” Fagan wrote. “But that’s the rub. He hasn’t stayed healthy, an array of different injuries hamstringing his opportunity to reach his potential. He’s played more than 87 games in a season only once. How do you figure out a contract for a player like that? The Twins would love to get an incentive-laden extension done, but if Buxton is actually healthy in 2022, some team would pay him significant guaranteed long-term money heading into his Age 29 season in 2023. So, considering that it seems like a stretch to see the Twins as contenders in 2022 — the starting pitching is as thin as any team in the bigs — maybe they just trade Buxton, if they find a team willing to gamble that he’ll be healthy next year. They can’t sell low, of course.”

Minnesota selected Buxton with the No. 2 overall pick in the 2012 draft, and he has spent his entire professional career with the organization.

For Twins fans, it would definitely be strange to see him playing for another team (whether that’s in 2022 or beyond), but that possibility seems to be on the table.

Wherever he ends up spending the rest of his career, everyone should root for this guy to stay healthy.

The sky is the limit for him if he can.