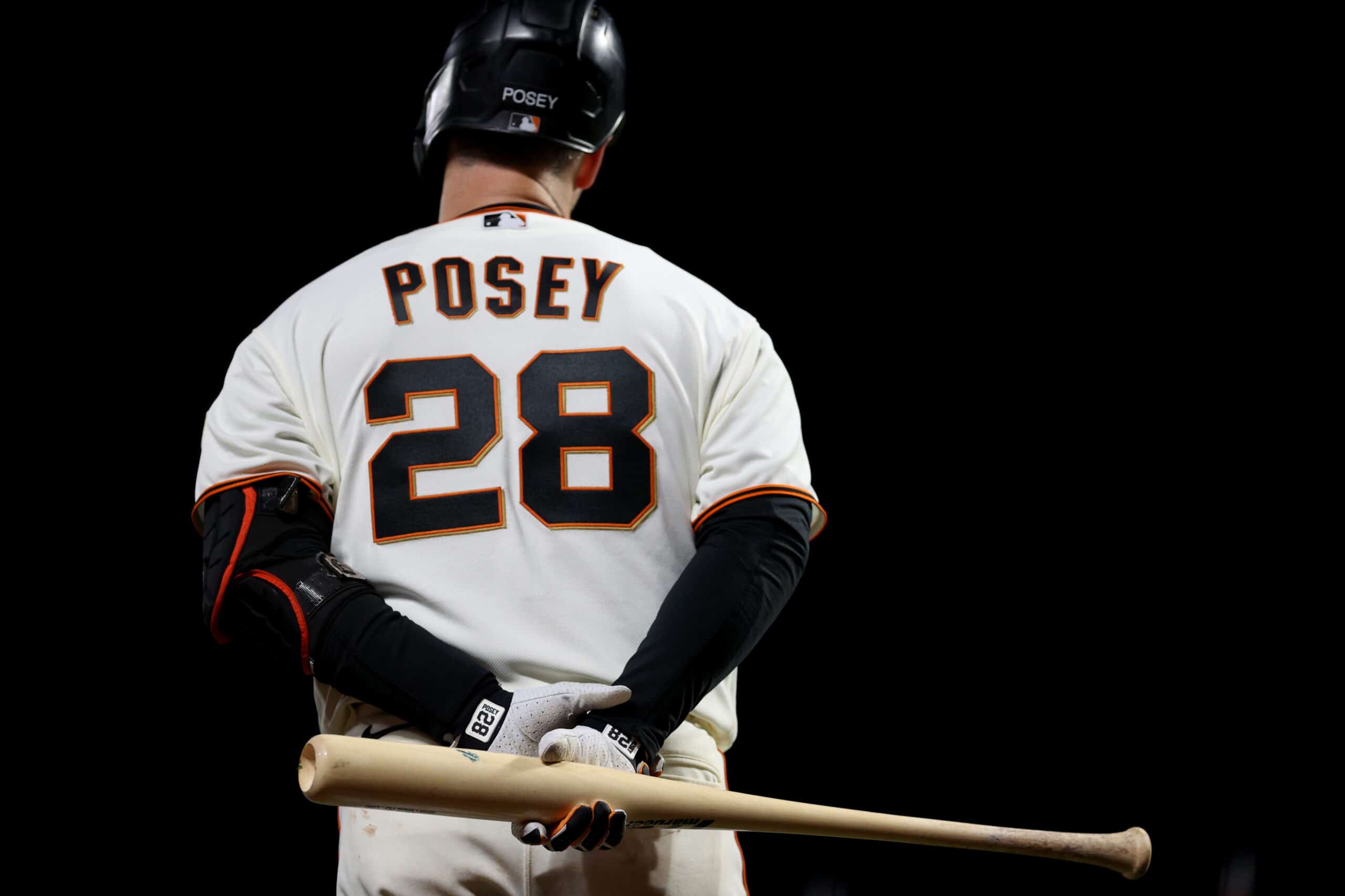 The 34-year-old did so after 12 seasons at the MLB level.

He went out with a bang in 2021, putting together a phenomenal all-around campaign.

The should-be Hall of Famer earned one of the final accolades of his career on Monday in the form of the National League Comeback Player of the Year Award.

Buster Posey is the 2021 NL Comeback Player of the Year 🏆 pic.twitter.com/AOkj6PPezw

Posey takes home the honor after not playing in 2020 due to the COVID-19 pandemic.

He returned in 2021 and was one of the league’s best hitters, thus earning the distinction “Comeback Player of the Year.”

Going Out In Style

Despite sitting out for a season, Posey didn’t miss a beat when he returned to action in 2021.

The former first-round pick earned an All-Star selection, Silver Slugger Award, and even received a vote on an MVP ballot.

Buster Posey in his final season:

Going out on top, indeed. pic.twitter.com/IxgpYhFKem

He did everything in his power to will the Giants to another World Series championship in 2021, but the Los Angeles Dodgers ended up being too much to handle in the playoffs.

Still, Posey will always be able to say that he led San Francisco to the NL West division title in his final season.

Posey Checked Every Box Possible Throughout His Career

Posey can retire knowing that he accomplished everything a player can hope to do.

This guy won three titles and was a massive part of all of them.

He also earned a plethora of individual accomplishments during his career.

The three-time champ walks away from the game with a lifetime batting average of .302 and OPS of .831.

Posey should be a first-ballot Hall of Famer, but only time will tell if the voters agree.

Some folks feel that Posey is retiring too soon, but he’s the only one that can make that call.

Sure, it seems like he could play for several more years given how productive he was in 2021, but he has taken a beating behind the plate for over a decade.

During his retirement press conference, he spoke about that.

“Physically, it’s much harder now,” he said. “And to be honest, it’s hard to enjoy it as much when there’s physical pain that you’re dealing with on a daily basis.

“Again, I halfway joke with our training staff about being done five years ago but I don’t know how far of a stretch that’s really off without the work that they were doing daily. With the history of an ankle injury and then a hip, it was just getting to the point where things that I was enjoying were not as joyful anymore.”

Posey will always be a Giants legend.

He certainly left his mark on the game of baseball.