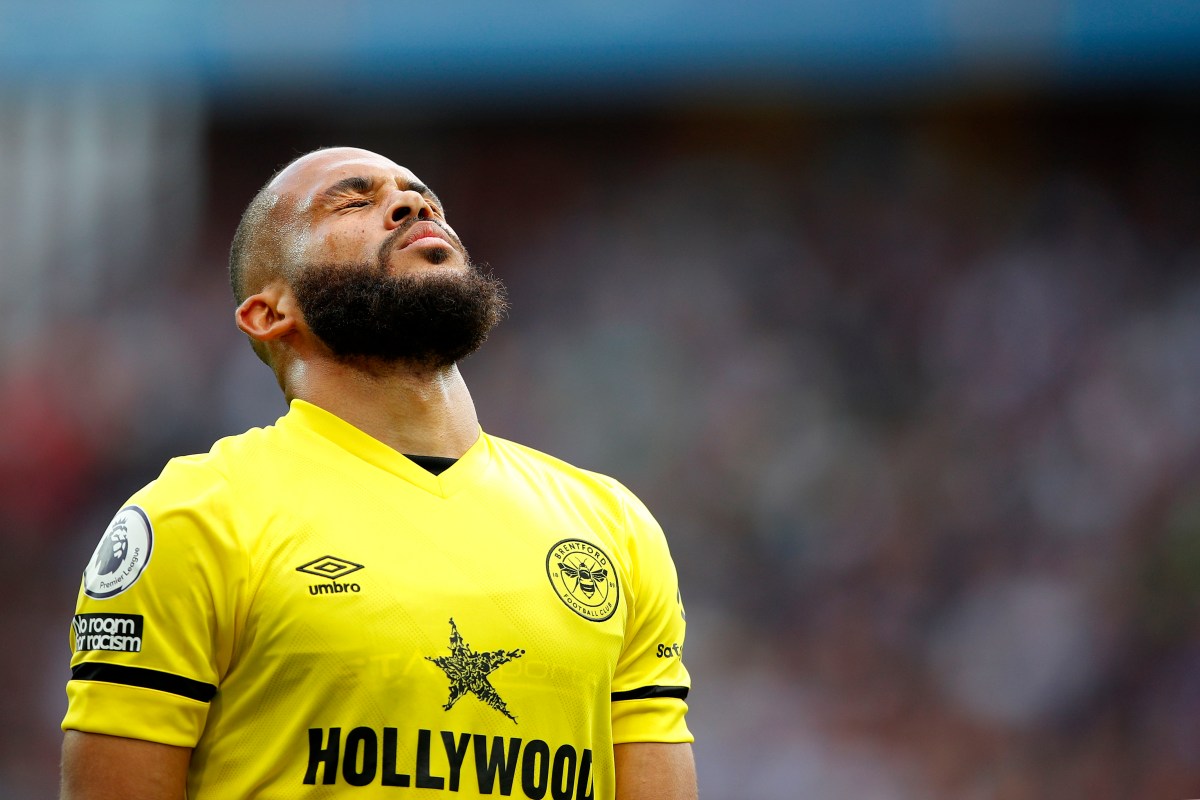 Bryan Mbeumo (£2.2m) is, without a doubt, Dream Team’s unluckiest player this season.

Categorised as a midfielder, the Frenchman is Ivan Toney’s (£3.5m) strike partner in reality and many gaffers who monitored the Brentford’s promotion campaign in the Championship believed he could be a potentially savvy bargain option.

The 22-year-old has only scored three league goals this season and while that’s respectable for a newly-promoted asset, it falls some way short of making him a viable selection.

It could have been so different, however, had Lady Luck smiled on him in recent months.

Here’s the stat that tells the whole story: Mbeumo has hit the woodwork seven times in the Premier League this season.

If you’re wondering whether that’s a lot, put it this way, no other Prem player has rattled the frame of the goal more than three times.

In 2019/20, Kevin De Bruyne (£6.0m), Danny Ings (£3.4m) and Marcus Rashford (£4.0m) finished joint-top in the same metric at the end of the campaign and they were only frustrated six times each – the Bees’ No19 has already hit the woodwork more often with roughly half the season remaining!

Now, you could argue that this is not bad luck, just imprecise finishing on Mbeumo’s part.

But being denied by the woodwork really is whittling the art of goalscoring down to ridiculously fine margins.

A few inches here and there and Mbeumo could quite easily have seven or eight league goals this term and suddenly the picture of him as a Dream Team asset would look very different.

That’s why few would begrudge him the 28-point haul he acquired at the weekend by virtue of a hat-trick against Port Vale in the FA Cup.

Massive hauls against lower league opposition in the domestic cups can often be misleading but in this case it’s actually provided some due compensation for an individual who has been more threatening in the league than his surface numbers suggest.

It would be reasonable to expect an increase in attacking returns from Mbeumo in the second half of the Premier League season if he maintains his current level.

Of course, another way of looking at it is that he’s wasted his hot streak by peppering the post and bar so frequently.

The hat-trick at Port Vale has given Mbeumo a respectable overall points tally of 65 but it feels like a classic case of ‘what if this? what if that?’ – at some point you just have to accept luck is part of the game.

Still, we’re rooting for Mbeumo for the rest of the season, let’s hope he doesn’t set a new record for most shots off the woodwork in a single Premier League campaign since records began, currently held by Robin van Persie (ten in 2011/12).