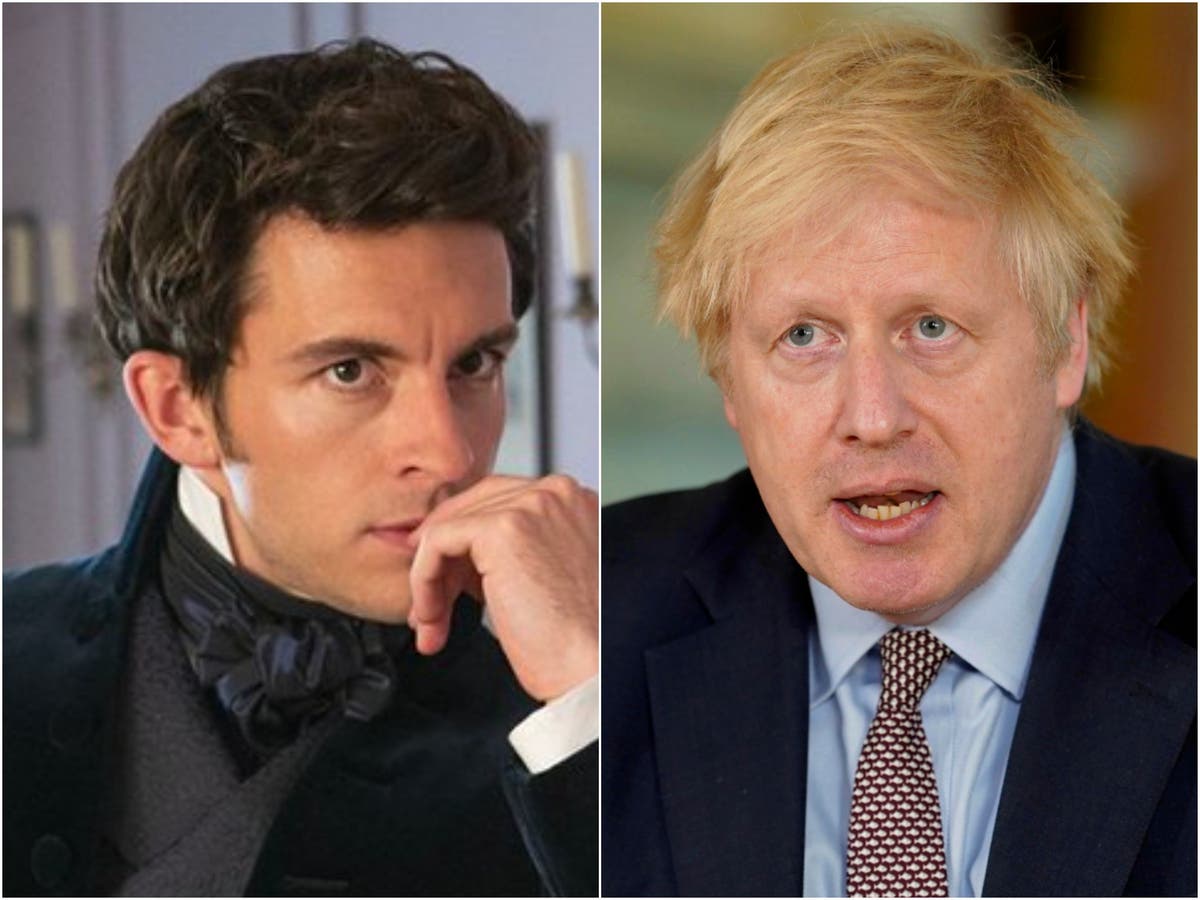 A Bridgerton viewer has noticed “Boris Johnson“ in the background of season two.

The second season, which launched on the platform on 25 March, focuses on the relationship between Viscount Anthony Bridgerton (Jonathan Bailey) and heiress Kate Sharma (Simone Ashley).

It has become one of the streaming service’s most successful seasons of TV ever, with fans watching in their millions.

One eagle-eyed viewer, TikTok user @txharvey, watched the series so intently that they spotted an image that shares a likness with the prime minister tucked away in the background.

The background detail can be seen in a scene featuing Kate as she is struggling to sleep. The user uploaded a clip to TikTok, which has now been watched more than one million times.

One fan wrote: “I’d love to know who the set designer was that snuck this in,” whereas one other added: “No wonder she couldn’t fall asleep.”

One other fan recommended that they had observed it themselves, stating: “I thought I was going insane when I saw that in the show.”

Bridgerton is on the market to stream on Netflix.