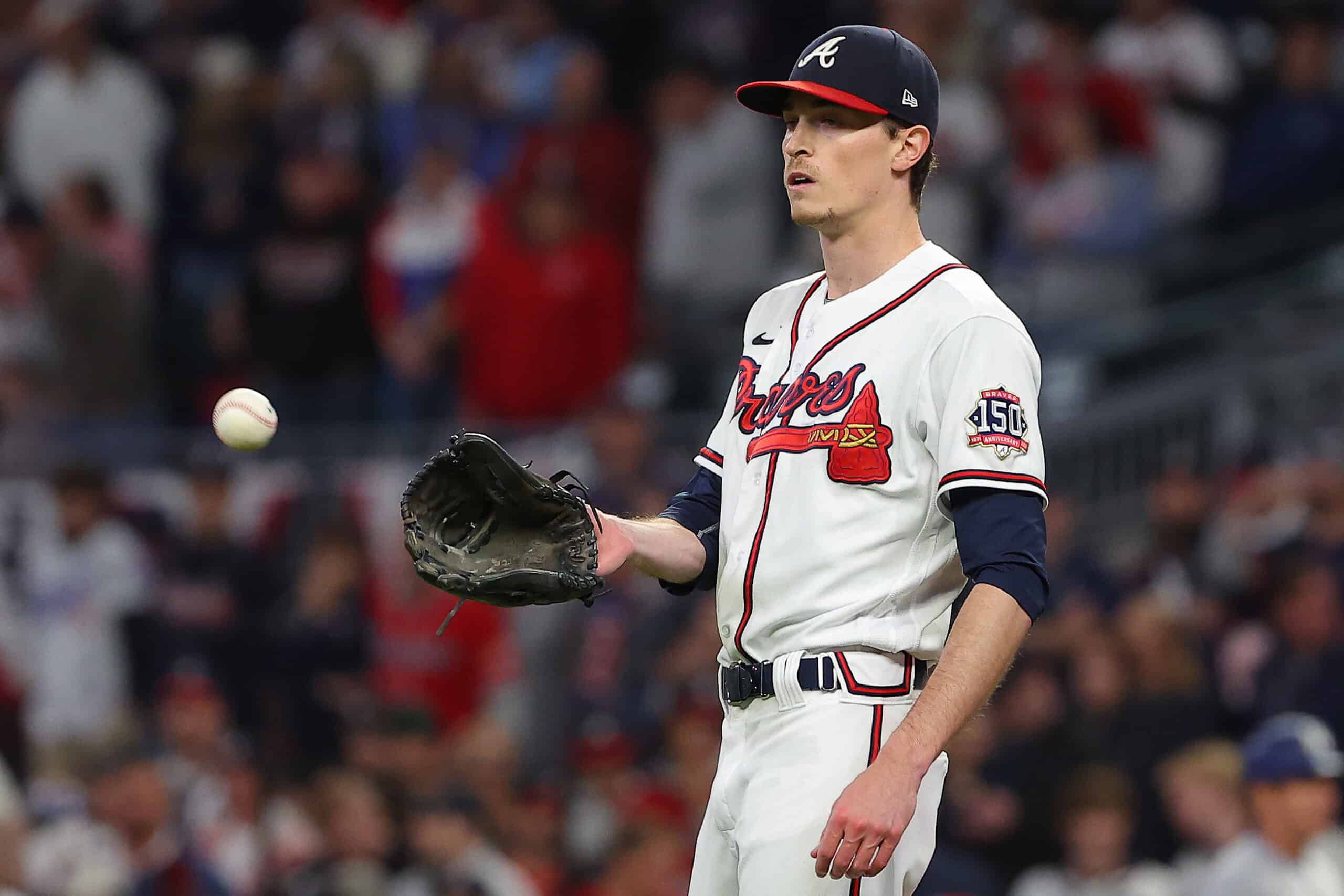 After dropping Game 3 on Tuesday, the Atlanta Braves made a huge statement on Wednesday night by beating the Los Angeles Dodgers 9-2 in Game 4 of the National League Championship Series.

Now, the 88-win Braves hold a comfy 3-1 advantage over the 106-win Dodgers, and are one victory away from making it to the World Series for the first time since 1999.

The Braves have been one of the NL’s top clubs since the early nineties, so it’s baffling that they haven’t gone to the Fall Classic in 22 years.

It’s still too early to dream for Braves fans, however, because they need to finish off the Dodgers, and that’s not an easy thing to do.

Last year, the Braves were up 3-1 against the Dodgers, only to lose the next three games and go home while Los Angeles advanced.

In other words, the Dodgers have been in this situation before, as recently as last year.

Because of that, the Braves are going with one of their best pitchers with the intention of burying the Dodgers once and for all: Max Fried.

One Of MLB’s Very Best Lefties

His 1.087 WHIP was also proof of his domination of the league: he was the best and most consistent pitcher of the staff, and that is saying a lot if we consider that Charlie Morton was a member of it.

Fried really turned it on during the Braves’ stretch run, when his team, looking for victories to steal the NL East away from the New York Mets and Philadelphia Phillies, needed him the most.

Best post-All-Star run by a Braves starter since Kris Medlen in 2012.

Max Fried turned in a second half to remember. pic.twitter.com/DUcDYalsyZ

Then the postseason arrived, and he remained a highly efficient and effective starter.

He shut out the Milwaukee Brewers in his Division Series start for six innings, striking out nine hitters in the process.

When it was time to face a much better offense, the Dodgers, in the Championship Series, the left-hander also delivered a quality start.

In other words, the 2021 version of Fried is a big-game starter who has evolved into quite the weapon from the mound at the most opportunistic time for Atlanta.

Tonight, he will take the ball against a hostile pro-Dodgers crowd and show the world whether he has one last gem in his left arm.

If he succeeds and keeps the Dodgers at bay, he will be required to make one or two additional starts in the World Series, but that’s a matter for another day.

His focus, and the Braves’, is on tonight’s tilt.

Navigating the Dodgers’ lineup at home is awfully hard to do, but if the Braves have someone capable of doing it on their roster, it’s Fried.

He may not get the recognition that other big names receive, but Fried is a gamer and will try to prove it one more time on Thursday.