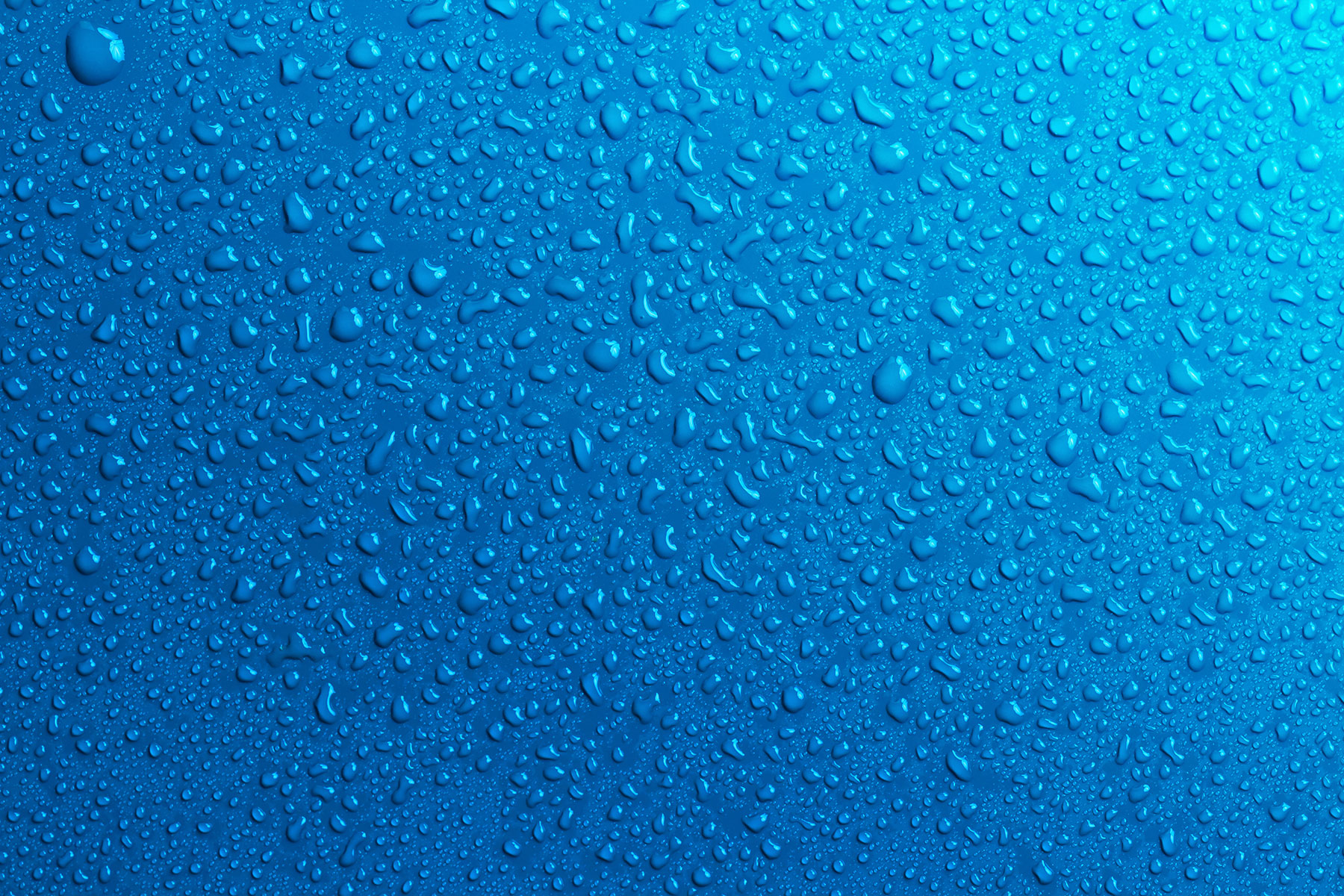 The recent issuance of Latin America’s first blue bond could be a major milestone. The region stands to benefit from this nascent financial mechanism aimed at protecting water sources and creating opportunities for populations living near them.

Announced during the UN climate summit in Glasgow, the fixed-rate bond issued by the Inter-American Development Bank (IDB) will generate $37 million to help fund projects to increase access to clean water in Latin America. That is intended to help the region meet UN Sustainable Development Goal 6 — “Ensure access to water and sanitation for all” — one of 17 interlinked goals established to promote a more sustainable future worldwide.

Fiji’s Women Are Living the Reality of Climate Change

According to the IDB, around a quarter of Latin America’s population lives near the region’s 40,000 kilometers of coastline. This means that a scheme designed to raise funds to protect water sources while generating investment and opportunities in those areas stands to have a transformative impact.

While it was not made clear exactly where the funds raised are destined to go, numerous Latin American and Caribbean nations could benefit substantially from the expansion of blue bonds — of which the first one in the world was only issued in 2018. They also promise to be a significant source of funds for investors doing business in Latin America or interested in entering the region.

How Did Blue Bonds Come About?

The first green bond was issued by the World Bank in 2008. Less than 15 years later, more than $312 billion has been generated via the issuance of these bonds. The concept of blue bonds was developed based on the success of the earlier scheme, and in 2018, the Seychelles became the first nation to issue a sovereign blue bond. That bond offered 6.5% annual interest over a 10-year period and raised $15 million intended to help support the island nation’s blue economy.

With the tourism and fishing sectors two of the biggest employers for the Seychelles, boosting the blue economy is critical to its future prosperity. The blue economy is associated with any kind of economic activity related to and dependent upon oceans and waterways. That can mean activities dependent on the presence of healthy waters, such as fishing, as well as the likes of energy generation or other initiatives to promote sustainable and productive use of water resources.

According to a high-level report issued in December 2020, the blue economy generates $2.5 trillion worldwide each year, while the total asset value of the planet’s oceans is estimated to be $24 trillion. That makes protecting the oceans a pressing issue, and one for which blue bonds represent a major tool to the international community.

Where Could Funds From Blue Bonds Be Spent?

The possibilities for how to spend funds raised through blue bonds are extensive. However, some of the following areas will be prime for investment.

Renewable Energy: The world is increasingly moving toward sustainable and renewable energy supplies, and the oceans represent a major resource for generating power via the likes of off-shore wind farms and tidal energy.

While Chile is well-known for having considerable off-shore wind power capacity, the likes of Argentina, Brazil, Colombia and Mexico — with their extensive coastlines and large coastal populations — stand to benefit from the development of such technologies.

Sustainability Schemes: According to one estimate, every $1 invested in protecting oceans yields $5 in benefits, highlighting the financial efficacy of protecting oceans and water sources. That can include the likes of protecting mangrove habitats, increasing offshore wind power production, promoting decarbonization in the shipping industry and increasing the sustainable production of ocean-sourced proteins.

Maritime Industry: As per the Development Bank of Latin America, the region’s maritime and port industry needs an estimated $55 billion in investment over the next two decades in order to significantly advance competitiveness. Much of that is needed in Brazil, Mexico and Panama.

Given that shipping accounts for an estimated 18% to 30% of global nitrogen oxide production and that approximately 70% of ship emissions occur within 400 kilometers of land, approaching this development with sustainability in mind via the promotion of decarbonization will be imperative.

Tourism: With tourism providing an estimated 16 million jobs in Latin America and the Caribbean and generating almost $350 billion per year, the sector is of high importance to the region’s economy. Eco-tourism has grown significantly over recent decades, with the likes of Costa Rica attracting millions of visitors and generating significant revenues through pioneering schemes to protect and restore the environment.

As efforts to protect the oceans are stepped up and promoted, they can be expected to generate interest among tourists, with countries such as Argentina, Brazil, Chile, Colombia, Mexico and Peru standing to benefit significantly.

How Soon Until Blue Bonds Begin to Have an Effect?

While it is still very early days, given the pace with which green bonds were adopted and the amount of funds they have generated, it can be expected that the issuance of blue bonds will begin to pick up considerably on a global scale.

Already, there is significant interest in them in Asia, with the government of Thailand exploring them as a possible tool for promoting the protection of its critical blue economy. Meanwhile, earlier this year the Asian Development Bank issued its first blue bonds, raising more than $300 million in funding set to be spent on ocean-related projects in the Asia Pacific.

That could prove to be a powerful example for Latin America, which like much of Asia is home to emerging economies that are major producers of primary goods and to which the oceans are of critical economic importance. With the ball now rolling in terms of major financial institutions issuing blue bonds, their positive impact can soon be expected to be felt in a meaningful way, which should inspire the expansion of this financial mechanism.

The future prosperity of Latin America and the Caribbean will be closely linked to preserving and effectively exploiting its water resources, as well as developing sustainable solutions to current and emerging challenges. To that end, blue bonds promise to be a major tool for generating revenues and promoting a more viable future to the region.

*[Quentin Jacque contributed to this article.]