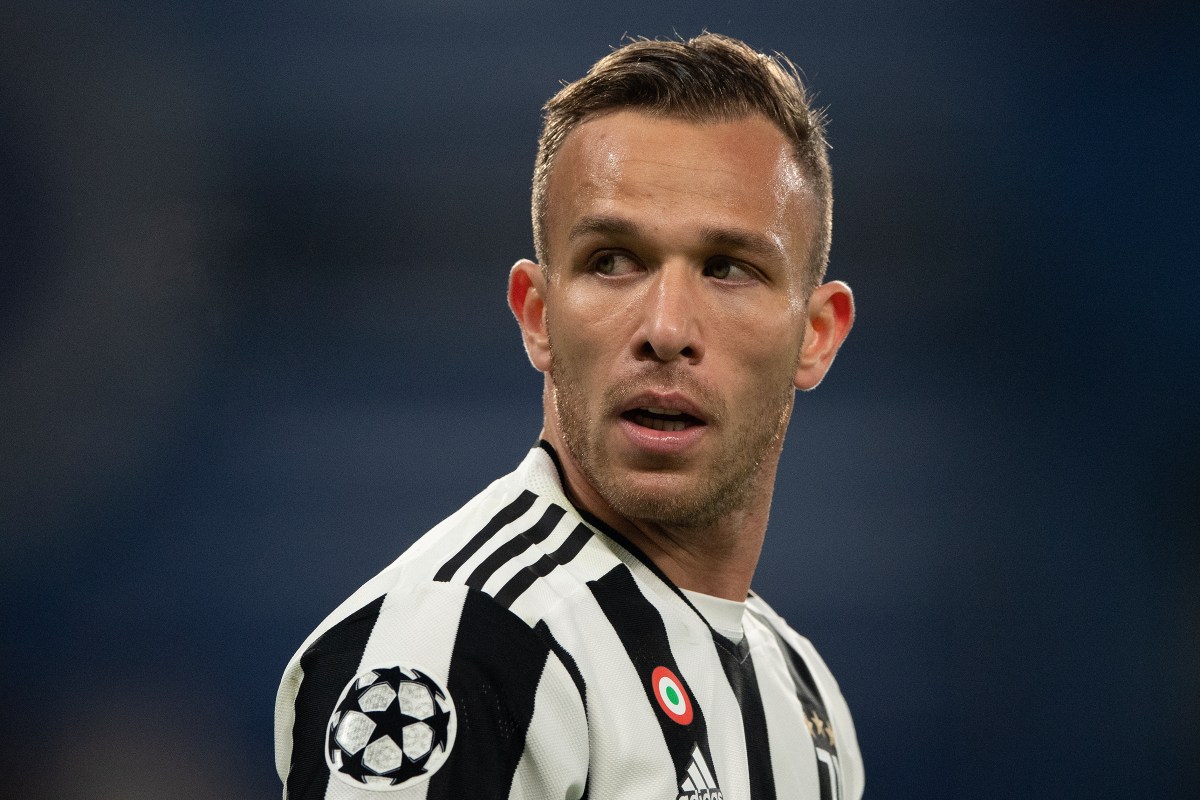 Arsenal are discussing the possibility of signing Arthur Melo on loan from Juventus until the summer have advanced, according to reports.

Internal talks had begun at the Emirates last week regarding bringing the Brazilian to the club, and it is now understood that discussions are continuing to progress.

According to Guardian football journalist Fabrizio Romano, the 25-year-old has been identified as a suitable solution to Arsenal’s midfield woes, while two other unknown potential options are being considered.

Romano stated: “Arsenal will definitely go for a new midfielder. Arthur has been discussed internally as reported here days ago, he’s in board/Arteta list together with 2 more candidates – but it’s not advanced with Juventus yet.”

The former Barcelona star signed for the Old Lady back in June 2020 but he has only featured for his side 29 times.

Joining as part of a swap deal for Miralem Pjanic, Arthur attracted the Italian side following a stellar campaign with Barcelona in which he was labelled by then-boss Quique Setien as an ‘extraordinary‘ player who ‘understands everything‘.

However, fast forward 18 months, injuries and competition for a spot in Juventus‘s starting XI have prevented the 25-year-old from truly hitting the ground running.

Given that Arthur is not receiving sufficient game time at the Allianz Stadium, guaranteed football at Arsenal may well be a perfect fit for all parties.

Mikel Arteta is desperately looking to bolster his side’s midfield options this window after being forced to play youngsters Charlie Patino and Albert Sambi Lokonga in their 1-0 FA Cup loss to Nottingham Forest.

The Gunners are particularly light on personnel to play in the middle of the park, with Thomas Partey and Mohamed Elneny’s current international duties at the Africa Cup of Nations weakening the Arsenal squad.

Emile Smith Rowe and Granit Xhaka were both absent in the FA Cup fixture due to the former suffering from a tight groin and the latter testing positive for Covid-19.

Ainsley Maitland-Niles has also been allowed to join AS Roma and, as a result, Martin Odegaard and Albert Sambi Lokonga are the the only senior midfielders available to the Gunners.

Speaking following the defeat on Friday, the Arsenal boss said: “We are going to move, and we are going to look for options because we are very short there.”

Arsenal have also been linked with Brighton’s Yves Bissouma and Palmeiras’ Danilo.