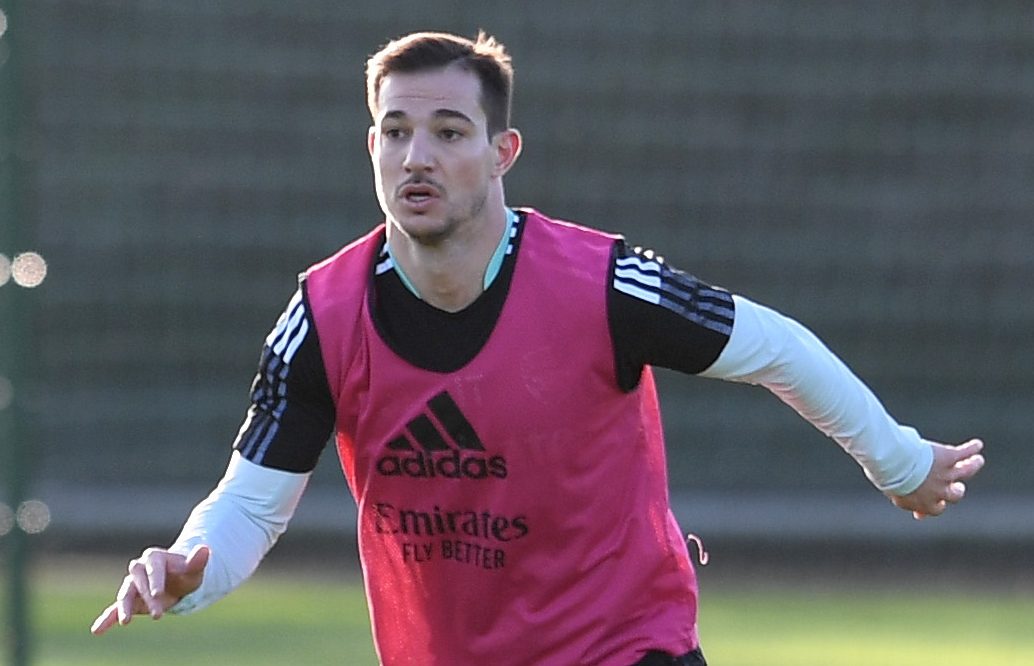 Trippier signed for Newcastle in a £12million deal on Friday, leaving Diego Simeone short at right-back.

Atletico are proposing a loan deal with the option of a permanent move at the end of the season.

It is understood the LaLiga champions are scouring the Premier League to find Trippier’s replacement, following his success in Spain.

The England defender, 31, was among the Spanish top-flight’s best performers during the 2020/21 campaign.

Cedric has become surplus to requirements at Arsenal following the arrivals of full-backs Nuno Tavares and Takehiro Tomiyasu last summer.

With Calum Chambers and Sead Kolasinac also in their ranks as cover for Kieran Tierney and co., the Gunners could be open to letting Cedric leave this winter.