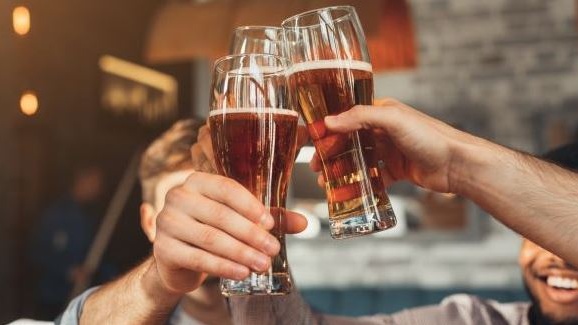 New guidelines to be published by Fáilte Ireland on Thursday night will allow almost the full unrestricted reopening of the entire hospitality sector.

The guidelines will restore most of the pre-pandemic operations for nightclubs and live music venues, and will also lift the majority of remaining restrictions in pubs, restaurants and bars.

An hour-long meeting between Government officials and representatives of the hospitality industry on Wednesday afternoon was described as “very successful” with most of the outstanding issues and anomalies resolved.

Officials were in a position to reassure nightclubs and live music venues about key issues that were causing uncertainty and concern.

In addition, a number of anomalies that left pubs and restaurants facing greater restrictions than nightclubs after the changes occur on October 22nd, have been largely resolved, according to those who attended the meeting.

Industry representatives and officials will hold a further meeting on Thursday ahead of Fáilte Ireland issuing its guidelines for the sector later that evening. The guidelines will be subject to advice from senior public health officials.

“We are moving in the right direction. We would expect the guidelines to be issued tomorrow evening so that normalisation of hospitality would be restored but within public health guidelines,” said Adrian Cummins, chief executive of the Restaurants Association of Ireland.

It emerged at the meeting that restaurants and bars will be in a position to take multiple bookings for tables and there will also be a provision that means the guidelines for bar service and seating will be the same for all hospitality venues.

The issue of capacity in pubs and restaurants is one of the outstanding issues that has yet to be settled. If those establishments are allowed to return to full service, it will result in the end of the one metre social distancing rule between tables.