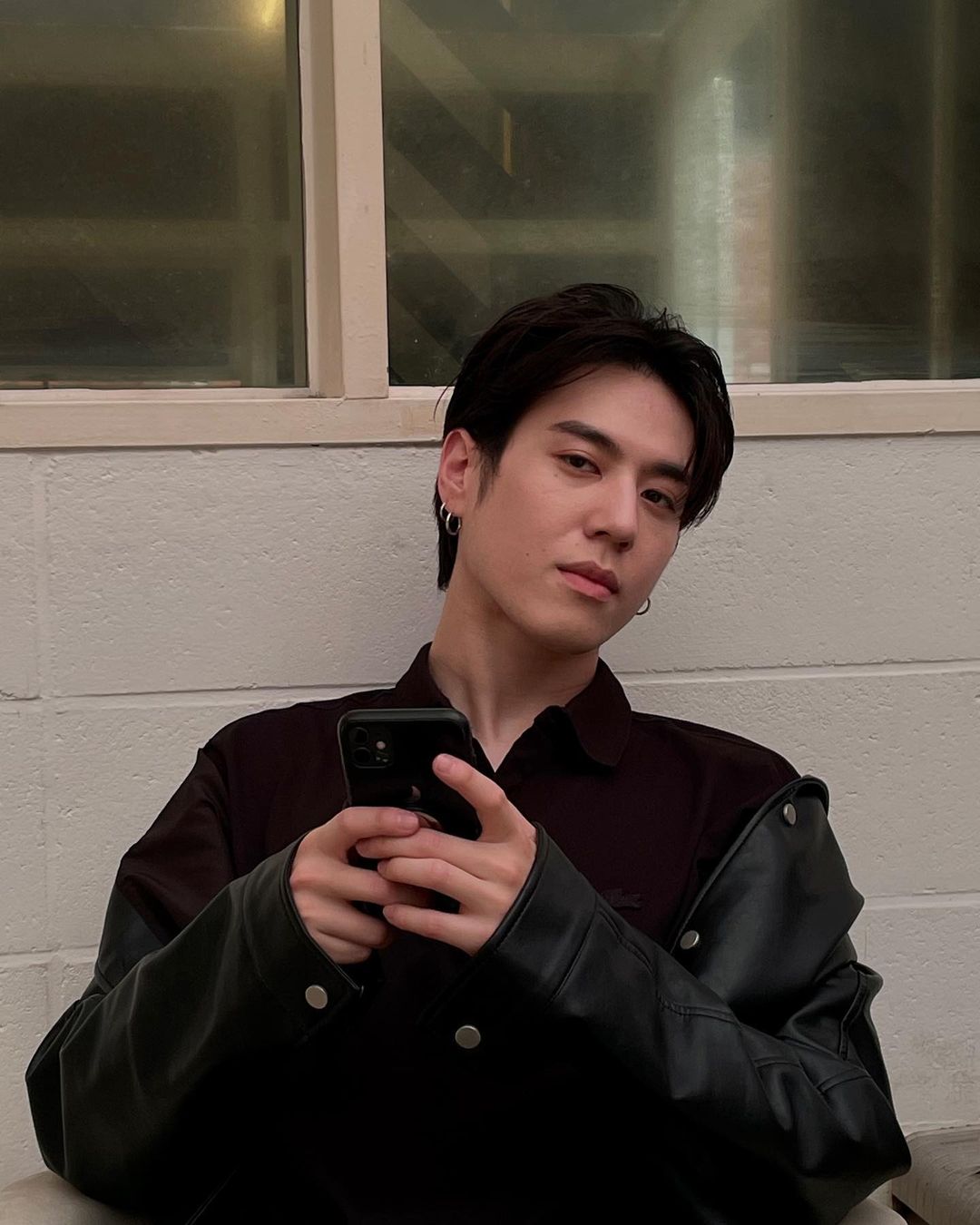 How much do you really know about Got7’s Yugyeom? Here are some fun facts to learn more about him.

Any K-pop fan would know that the list of the most popular K-pop boy bands isn’t complete without Got7. Fans know that every member is charming and gorgeous in their own way. However, we’ve got to say that one of the members that continuously take the spotlight is Yugyeom. Currently active as a soloist and alongside Jay B in Got7’s sub-unit Jus 2, his charm gives us every reason to make us fall in love with him all over again. Here, we present you with 5 facts about him as a tribute to his birthday which falls today. Read on to learn why he is such a fan-favourite.

1. Yugyeom is often mistaken as the oldest member of the group

Maknae, which means the youngest member of a K-pop group, is one of the names that the fans and Got7 members call him. Despite being the youngest, Yugyeom is the tallest member of Got7. And with his mature appearance, it’s common for many to mistake him for being the oldest member just at first glance.

2. He was born in South Korea but raised in Saudi Arabia

Yugyeom once revealed that his mother was pregnant in Saudi Arabia. After giving birth to him in Seoul, his dad’s job brought them back to Saudi Arabia. He grew up there for quite a while before settling in his current hometown in the Gyeonggi province.

Growin up, Yugyeom always had a passion for dancing and looked up to Chris Brown as one of his role models. In 2016, he made his appearance on the very popular dance competition show Hit The Stage. Not only has he gained attention for his amazing dance skills, but he also won first place in the final episode. Moreover, he even participated in the choreography for some of the group’s dances. He’s really living up to that given name.

4. Dancing isn’t the only thing about him

Playing the piano is one of his favourite things to do. Also, little do people know that he has written and composed various songs for Got7. The lyrics he created are in various albums including Flight Log: Departure, Flight Log: Turbulence, and 7 for 7. Plus, he loves eating and some of his favourite foods are Korean pork barbecue, kimbap (Korean sushi), and bulgogi (Korean-style grilled marinated beef).

5. He is well-liked in the K-pop community and has many friends.

Yugyeom and the fellow member Bambam are of the same age, so fans often regard them as a duo. At the same time, he is friends with numerous 97-liner K-pop idols. BTS’s Jungkook, NCT’s Jaehyun, ASTRO’s Eunwoo, and Seventeen’s The8, Mingyu, and DK are just some to mention from his list.