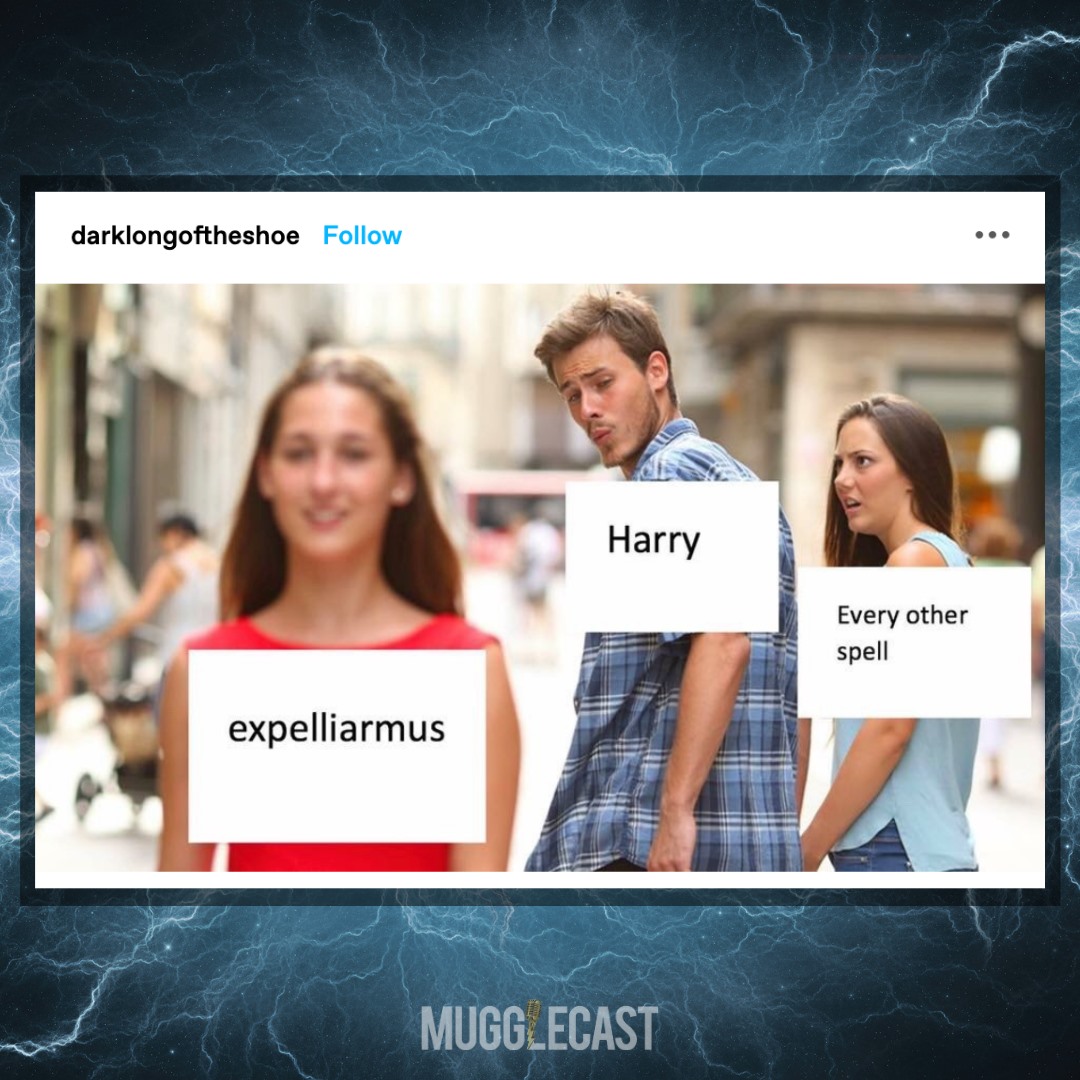 How are you celebrating the 20th anniversary of Harry Potter and the Philosopher’s Stone? Here are the 5 best Harry Potter podcasts to get you started.

On November 16, 2001, Harry Potter made his first appearance on the silver screen in “Harry Potter and the Philosopher’s Stone.” On the occasion of this 20th anniversary, Spotify has created a list of the best podcasts about the wizarding world — and the world of muggles.

Happy anniversary Harry Potter! Potterheads, the nickname for fans of the boy wizard, are getting ready to celebrate the release of the first movie, “Harry Potter and the Philosopher’s Stone” on November 16, 2001 in the United States. Spotify is getting in on this community’s celebrations by unveiling the top 5 most listened to podcasts in the world.

In first place, “Potterless” follows Mike Schubert, an adult reading the “Harry Potter” saga for the first time, accompanied by inveterate fans. The podcast is very popular throughout the world. To date, “Potterless” has 192 episodes.

In second place, “Harry Potter and the Sacred Text,” takes various themes from the novels and draws real-life lessons from them. “Swish and Flick: A Harry Potter Podcast” invites us into a discussion between four friends who are fans of the magical world. They share various pieces of additional information they have learned from reading the different chapters of the books, but also discuss theories about the boy wizard’s story.

According to Spotify, more than 1700 podcasts from Harry Potter fans are available on the platform. The streaming giant did not specify the number of hours each podcast is listened to or the number of subscribers.