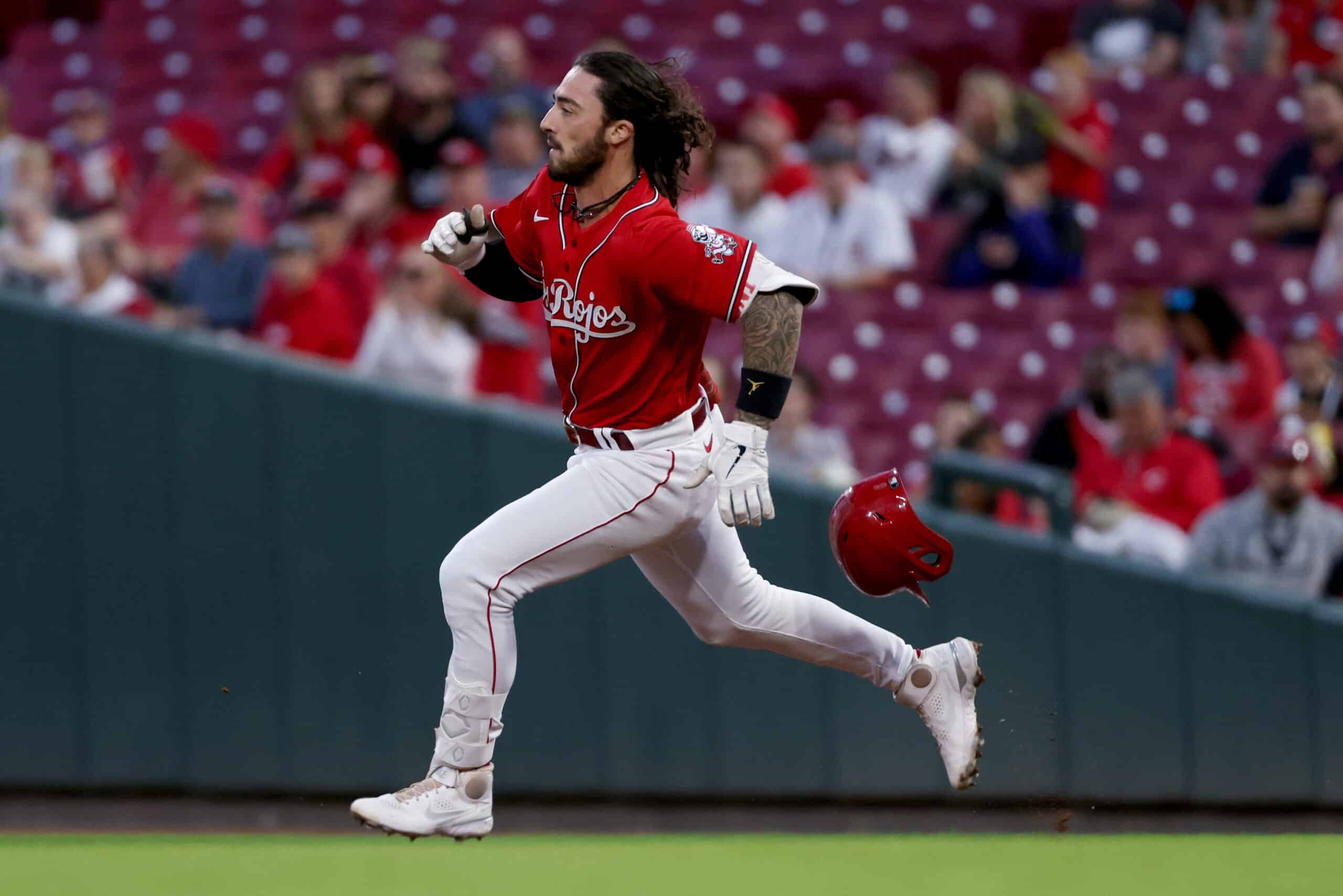 Cincinnati Reds’ second baseman Jonathan India was crowned as the National League Rookie of the Year on Monday night.

Dreamed it… earned it…

India cemented his place as the Reds’ leadoff hitter with a strong season in which he had a .269 average, 34 doubles, 21 homers, 69 RBIs, and 12 stolen bases.

He is a very solid player right now, but there are several reasons that lead us to believe he can be a future star in MLB.

In India, the Reds have a young 24-year-old with some solid present skills.

However, he has the potential to be better in the near future.

India still has a couple of years to go before hitting his prime.

WAR means Wins Above Replacement, the all-inclusive stat that allows us to determine an approximate worth of a certain player; while wRC+ means weighted Runs Created Plus and examines offensive contributions on a scale in which 100 is average.

In the specific case of India, his 122 wRC+ means he produced 22 percent more than his peers on average.

Yet, given his age and natural progression, there is a chance he is even better in the next couple of years.

2. Still Has Room To Improve Defensively

You may be surprised after finding out that India is actually a third baseman, not a second baseman.

However, since third base was occupied on the Reds roster, he was given the opportunity to compete for the second base job.

He adapted to a new position and still had time to produce at the plate.

What India did in 2021 is nothing short of impressive, considering the circumstances.

He held down the fort at the keystone, with 0 Defensive Runs Saved (DRS) and a slightly negative Ultimate Zone Rating (UZR), at -0.2.

According to those two metrics, he was a hair below-average.

However, Outs Above Average (OAA) had him in the fourth percentile, near the bottom of the league, with -7.

He is a future star with untapped potential with the glove now that he has a full year of experience at second.

1. Big Second Half Suggests He Has Another Gear In Him

Jonathan India will take home the award. His great second half fueled his ROY case. Trever Rodgers is a machine but he missed too much time IMO. Dylan Carlson was my preseason pick but ultimately was not as good as India.

Generally speaking, such an improvement is especially encouraging for a rookie or a young player, because it means he discovered or learned something in the second half.

He hit six homers in the first half, but exploded for 15 in the second, so it’s evident that he decided to take advantage on hittable pitches at the expense of some contact and patience.

That is good because it results in more power and production.

It’s entirely possible that India, if he performs like he did after the All-Star break, hits 30 home runs in 2022.