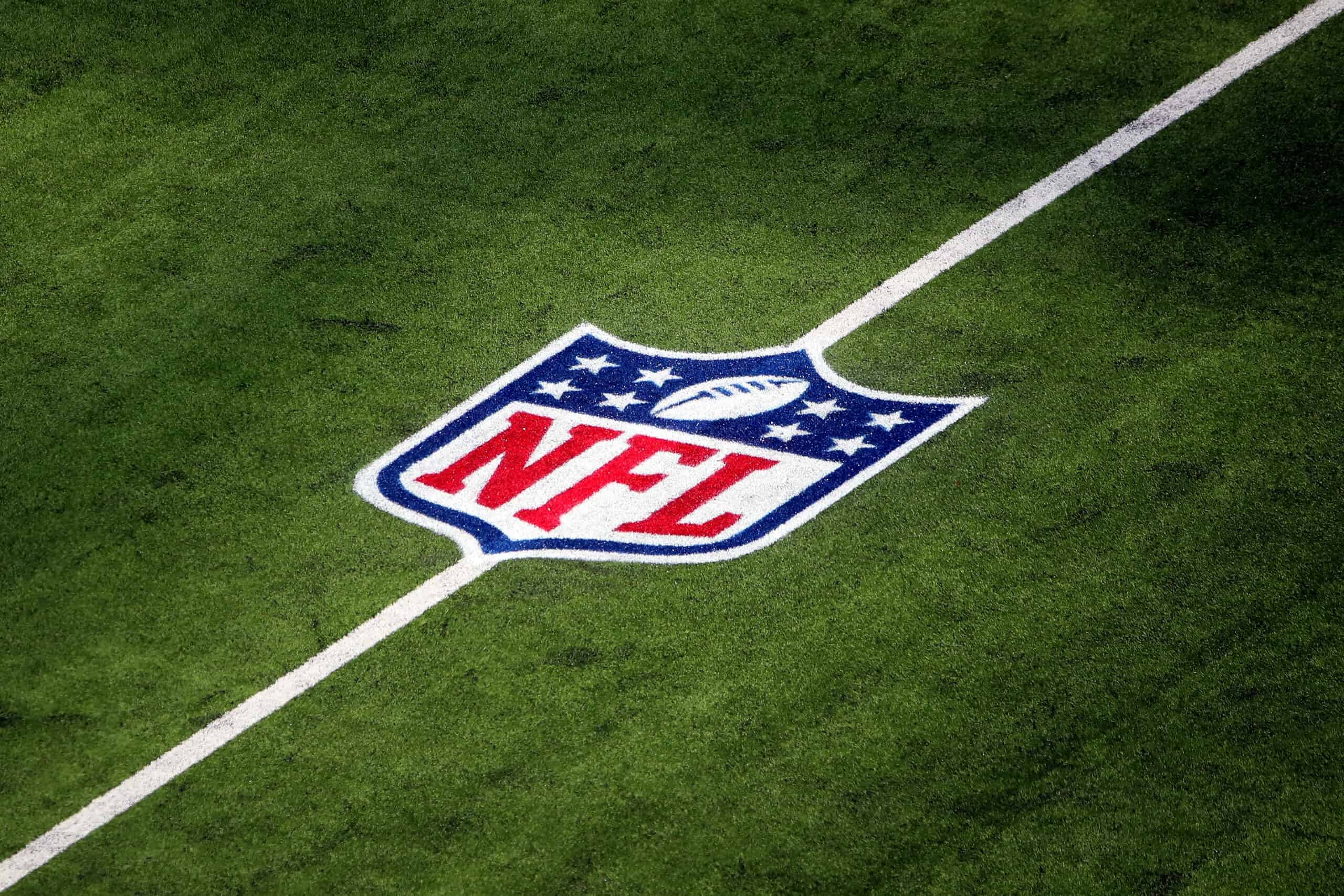 There are eight weeks left in the 2021 NFL regular season, and every game counts from this point forward.

Teams vying for playoff spots cannot afford a losing streak at this stage of their campaign.

Doing so will jeopardize their postseason hopes, and they may end up relying on other teams to enter the playoffs.

Where does your team rank in @DanHanzus‘ Week 11 Power Rankings? (via @Energizer) pic.twitter.com/AYXzByUznh

The race to Super Bowl LVI is starting to take shape, and these three games from Week 11 might have massive implications for the teams involved.

Therefore, expect a playoff atmosphere in each of these skirmishes.

The Philadelphia Eagles may be far away from the NFC East-leading Dallas Cowboys, but they still have a chance at a Wild Card spot.

Philadelphia is just a game behind the Carolina Panthers, who hold the seventh and final playoff spot.

However, they will be facing the New Orleans Saints, who are sixth in the NFC playoff race.

Unlike the Eagles, the Saints are within striking distance from the NFC South leaders, the Tampa Bay Buccaneers.

Head coach Sean Payton is an expert in finding ways to win despite their disadvantages.

He will have a game plan coming into Philadelphia with Trevor Siemian under center.

Meanwhile, the Eagles will try to establish their run game which has been vital to their recent success.

But New Orleans has the best run defense in the NFL, making this matchup highly exciting.

These two teams are on similar paths after Week 10.

They are both riding on a two-game losing streak, with the Cincinnati Bengals falling to the New York Jets and the Cleveland Browns.

Meanwhile, the Las Vegas Raiders lost to the New York Giants and the Kansas City Chiefs.

More importantly, they are part of the two hotly-contested divisions this season.

Only one game separates the AFC North where the Bengals belong.

The same goes for the Raiders and the AFC West, wherein all teams have won at least five games.

A win by either of these teams will boost their hopes of snatching the division title or claiming a Wild Card berth.

Each contest matters for AFC teams on a macro level because 12 of them still have a realistic chance of clinching a postseason spot.

The Pittsburgh Steelers are coming off a tie with the lowly Detroit Lions, which is the worst feeling because you neither won nor lost.

On the other hand, the Los Angeles Chargers lost three of their last four, with their only win coming against the Eagles.

Despite the slump, Los Angeles is still in the thick of the AFC playoff race.

Meanwhile, the Steelers gained some momentum with four straight wins before the tie.

If he does, the Chargers will have an edge at quarterback with Justin Herbert.

However, the Steelers defense might make it hard for him to complete throws or feel comfortable in the pocket.

The winner of this matchup can strengthen their hold on a playoff spot because they are both in the top seven.