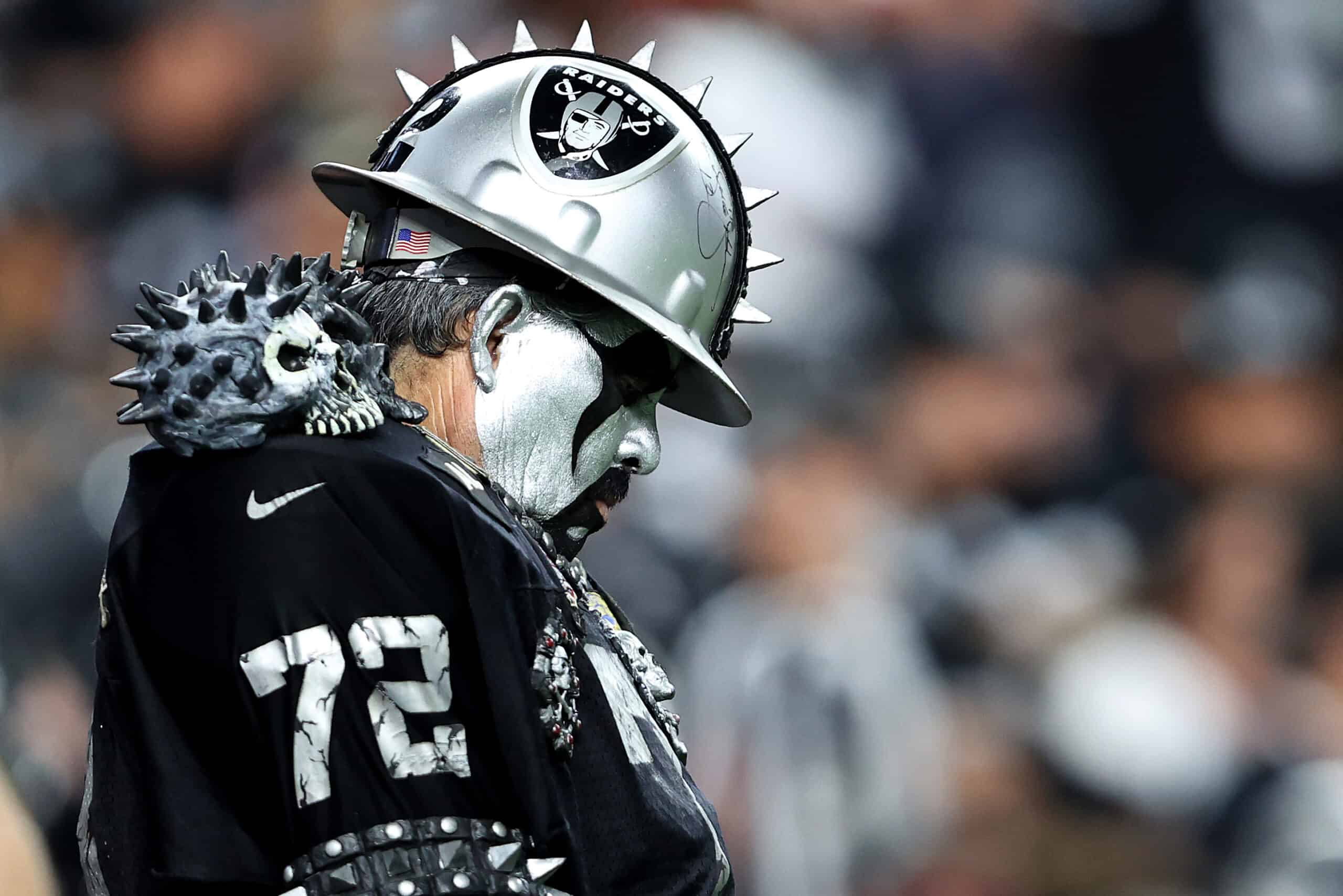 There are seven weeks left in the 2021 NFL regular season, and the playoff picture in both conferences is starting to take shape.

But while some teams are inching closer to a postseason berth, others are slipping away.

These NFL squads cannot shake off their slump, turning their once-promising campaign into another disappointment.

Three teams hope to win in Week 12 to either stay in the NFL playoff hunt or finish the season strong.

Those who support these franchises are summoning the football gods to give their beloved team a win.

Their strong start seemed to be a distant memory.

Now, comical memes depict Allegiant Stadium as the only place in Las Vegas where the house loses.

The Las Vegas Raiders fell from the summit of the AFC West because of a three-game losing streak.

Rich Gannon calling out Derek Carr is all anyone needs to know about the Raiders’ QB situation.

The Raiders had a hard time compensating for their production and they’ve averaged 14.3 points per game during their skid.

Despite their downfall, the squad is still running for a playoff spot, thanks to the wild race featuring 12 AFC teams.

However, their postseason hopes will end if they don’t start winning.

They must play their best game in Week 12 because the Dallas Cowboys are no pushover.

The Raiders must find a way to match the Cowboys’ offensive firepower.

The New Orleans Saints are the NFC’s version of the Raiders.

To drive the comparison home, the Saints still have a chance to clinch a fringe playoff spot.

The New Orleans Saints have allowed the fewest rushing yards in the league this season.

But for that to happen, they might want to try having Taysom Hill at quarterback instead of Trevor Siemian.

Head coach Sean Payton enjoyed some success with Hill last season when he stepped in for Drew Brees.

That transition may help them get over the hump against the struggling Buffalo Bills.

At present, the Saints hold the seventh and last postseason spot in the NFC.

They might lose their grip on that position if they don’t start winning again.

The Detroit Lions don’t want to repeat the winless season which they first experienced in 2008.

All they want is a win, and they got close to it against the Pittsburgh Steelers.

Unfortunately, the game ended in a tie, keeping the Lions spotless in the win column.

They came close to getting that breakthrough win early in the season.

However, they came up short against the San Francisco 49ers and lost by a field goal to both the Atlanta Falcons and Baltimore Ravens.

Sadly, Dan Campbell’s squad is regressing because they’ve only scored more than 20 points once this season, and it came in Week 1.

In Week 12, the Lions will be going up against a Chicago Bears team with a five-game losing streak.

Therefore, this game could be the Lions’ best chance to snap a 14-game winless run dating back to last season.