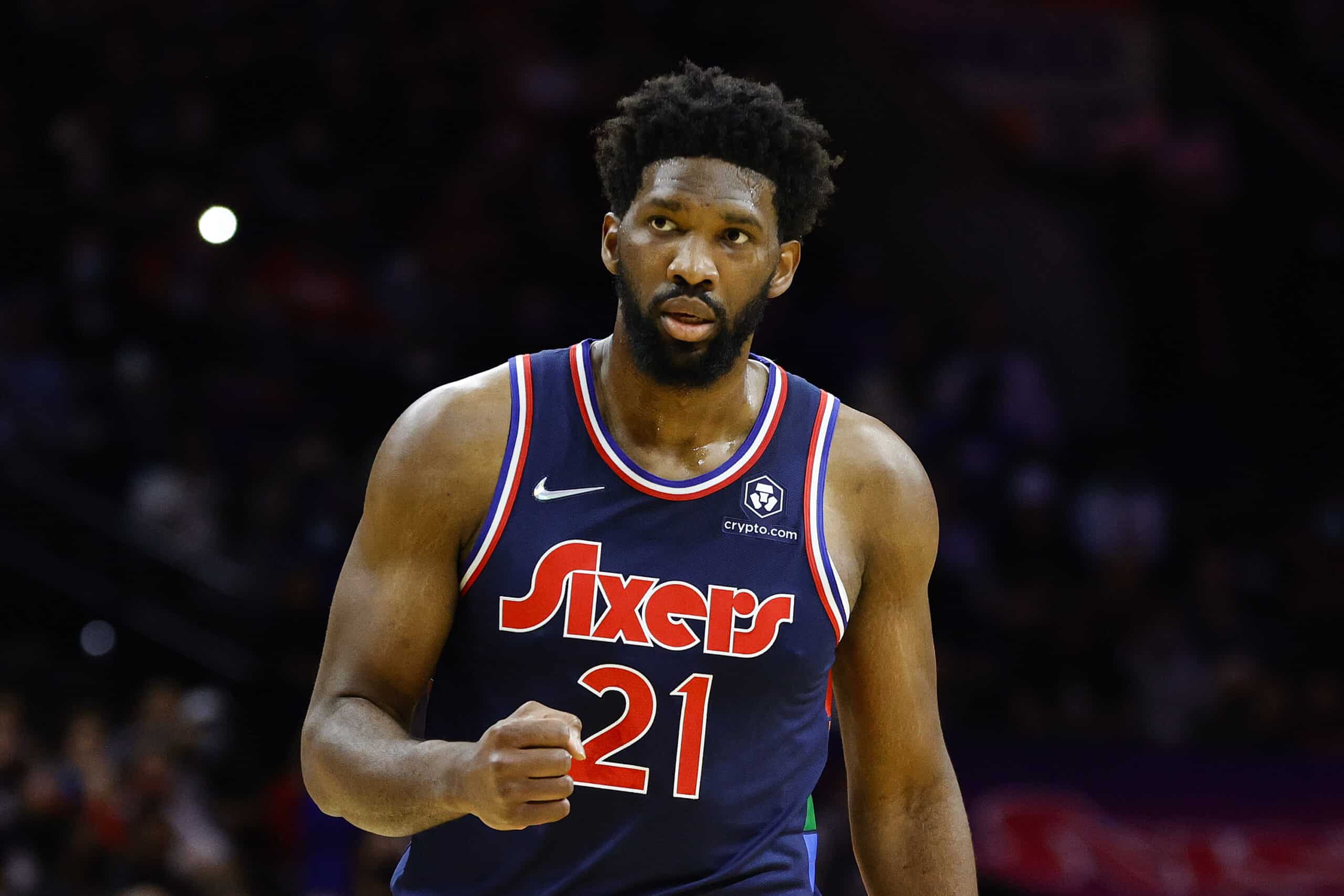 The NBA regular season is a grind.

Teams must play great for the better part of 82 games if they want to enter the playoffs.

Likewise, they must pace themselves throughout the lengthy schedule to prevent injuries or burnout.

But as the first quarter of the NBA season comes to a close, some teams who must have better records are struggling at the moment.

Several factors contribute to their slump, but their current standing does not reflect the team’s talent.

Here are three teams that must have a better win-loss tally than what they currently have.

The Philadelphia 76ers finished with the best record in the Eastern Conference last season at 49-23.

However, they lost to the Atlanta Hawks in the second round after seven games.

They had a hot start to this season, but their campaign got derailed by Joel Embiid’s injury.

He was vital for the Sixers on both ends of the floor, averaging 21.4 points, 9.6 rebounds, four assists, and 1.4 blocks per game.

A tradition unlike any other: watching a Sixers backup center play the game of basketball pic.twitter.com/ZLml9a4b9Q

Unfortunately, he played his last game on November 7 and has been out of action since COVID-19.

Embiid might return to action on Saturday against the Minnesota Timberwolves, and that development may stop Philadelphia’s bleeding.

Since his absence, the 76ers won only two of their nine games, and their record now stands at 10-9.

Their slump includes five consecutive losses with an average margin of 12.4 points per game.

Tobias Harris, Tyrese Maxey, and Seth Curry tried to compensate for Embiid’s loss but to no avail.

Injury woes continue to compound for the Denver Nuggets as Michael Porter Jr. is out with an injury.

That’s a massive blow for a team with high expectations, especially with Jamal Murray sidelined as well.

Nikola Jokic is trying to cover all bases as he leads the team in points, rebounds, assists, steals, and blocks.

The reigning NBA Most Valuable Player does get scoring help from Will Barton, Aaron Gordon, and Monte Morris, but their production is not enough.

The Nuggets are third in points allowed at 102.6 per game.

However, they only score 102.4 points in each contest, leading to an even 9-9 record.

Denver followed a five-game winning streak with a five-game slump, wherein four of them were by a double-digit margin.

Their troubles might continue because they will be facing the Milwaukee Bucks and the Miami Heat in their next two games.

The Los Angeles Lakers are not interested in playing defense even if they have rim protectors like Dwight Howard, DeAndre Jordan, and Anthony Davis.

However, it’s a positive sign that LeBron James is back in action, but his return does little for the 17-time World Champions.

It’s surprising to see them at 10-10 because they have one of the more talented rosters in the league.

This standing isn’t reflective of their deep rotation, and Frank Vogel is struggling to mentor them from the sidelines.

A team like the Lakers with solid title hopes must elevate their game to climb up the standings.