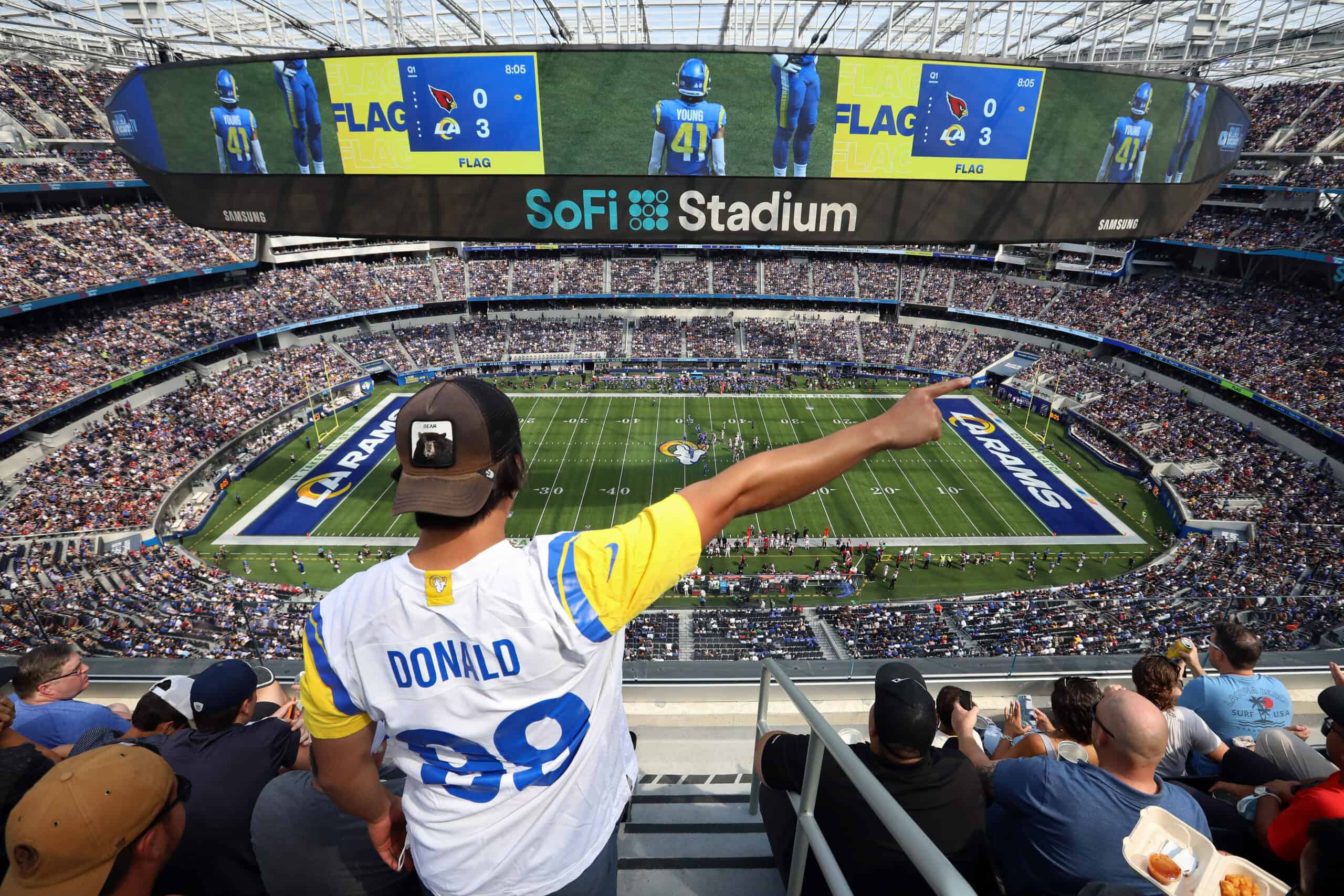 By now everyone has heard that wide receiver Odell Beckham Jr. is the newest member of the Los Angeles Rams.

It included an 11-minute produced video that seemed to cast blame on Beckham’s failures in Cleveland on Browns quarterback Baker Mayfield.

This led to the Browns negotiating a settlement and releasing him.

There were many rumors about where Beckham was headed.

New #Rams WR Odell Beckham Jr is flying to LA this morning to take a physical and sign his new contract. pic.twitter.com/SMRYyF9Wp2

Green Bay, Kansas City, New Orleans, and Seattle were among the possibilities.

Instead, he landed in Los Angeles with the high-powered 7-2 Rams.

Here are three initial concerns the Rams may have regarding OBJ.

The best seasons of his career were his first three years in the NFL.

35 of his career 51 touchdown catches were during these three seasons also.

His role changed as did his team, but Beckham has never been as effective since those first three years.

It is not clear what is left in the tank for Beckham.

There are so many contradictory stories about Beckham as a teammate.

We know that he is a strong personality who wants to win and contribute to the success of his team.

Will he affect the team’s chemistry which has admittedly been excellent with the addition of quarterback Matthew Stafford in the offseason?

He is coming into the Rams locker room halfway through the season.

How will that impact the team?

The Rams are loaded with offensive talent so it is not like he needs to come and rescue this team from its disappointing results.

Cooper Kupp, through nine games, already has over 1,000 yards receiving and 10 touchdowns.

OBJ is finalizing a deal with the Rams!!

What is the over/under on amount of games OBJ plays in for the Rams this season?

There would have to be at least a 50% chance that he doesn’t make through the rest of the regular season.

He is fragile and already has a shoulder injury right now.#NFL #Rams #OBJ #odds #LasVegas pic.twitter.com/dh0eAB8Ory

The chief concern with Beckham is injuries.

People will debate his performance and chemistry, but no one can debate the fact that Beckham has suffered a lot of serious and significant injuries in his career.

He is only 29 years old but has had multiple surgeries and rehabs.

His most recent injury was a season-ender in 2020 as a member of the Browns when he tore his ACL.

Football players get hurt; it is a byproduct of the game, but it seems Beckham is injured more than most.

On top of that, since his return from the ACL, he has suffered a shoulder injury.

Presumably, he passed the physical, but it is just the latest in his string of injuries.

As a side note, he has only played one complete season in his career; that was in 2016.

Now in his eighth season, he has appeared in 88 career games.

Time will tell how this all turns out as Beckham officially joins the third team of his career.