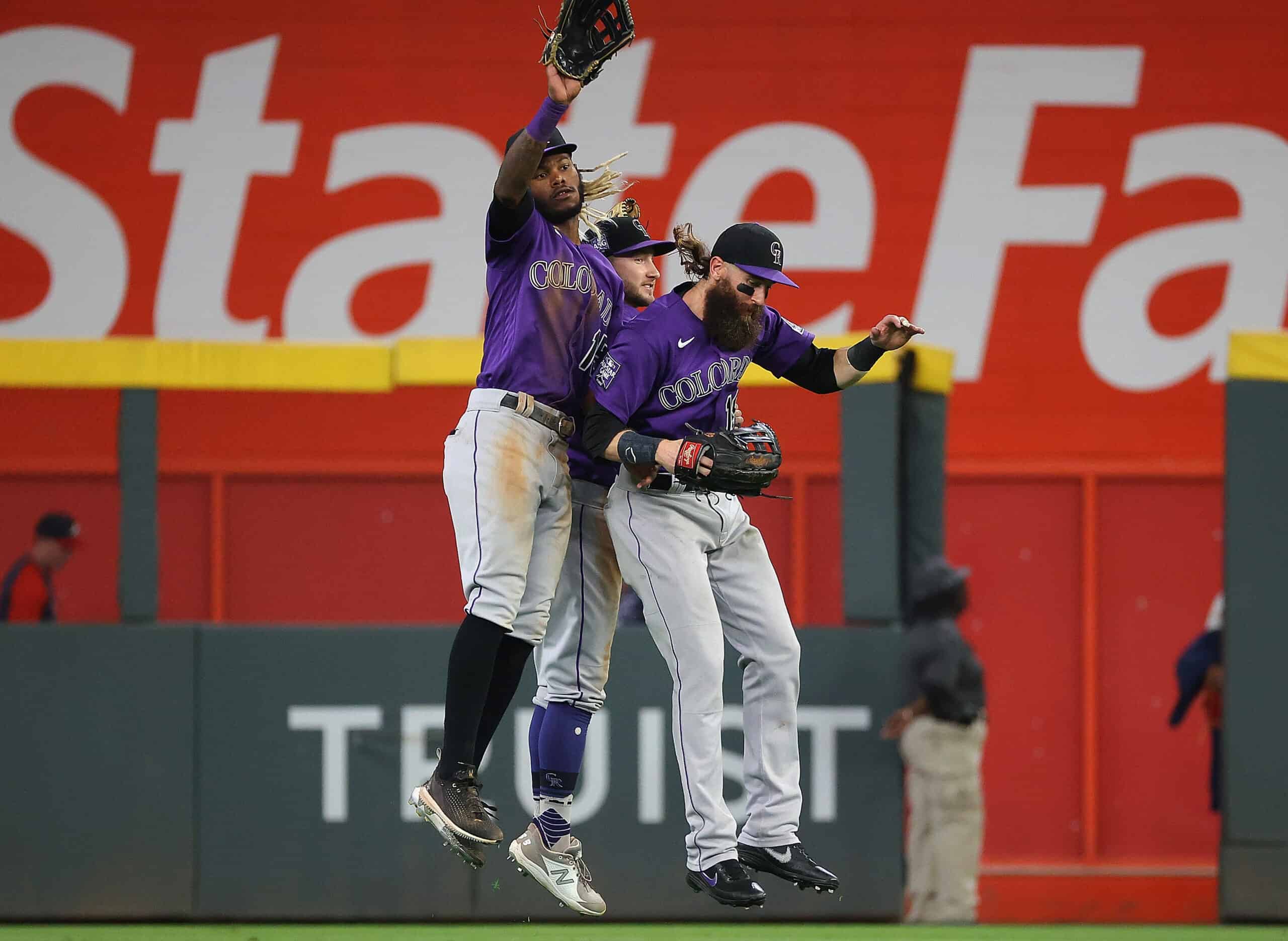 After three straight losing seasons, the Colorado Rockies are trying to flip a switch.

Whether it’s a realistic goal or not, the club wants to contend in 2022.

The Rockies have made it clear that they’re going to spend some money this winter, but they need to be sure to target players who will actually move the team forward.

These three free agents would be valuable additions for the club going into 2022.

Collectively, Rockies relievers pitched to an unsightly ERA of 4.91 in the regular season, which ranked 26th out of 30 teams.

One arm isn’t going to solve everything, but adding a guy like Aaron Loup would certainly be a step in the right direction for this club.

Loup was one of baseball’s best relievers in 2021, and there are plenty of numbers to back up that claim.

He racked up a bWAR of 2.8 along the way, which is an impressive mark for a reliever.

There will likely be several teams interested in Loup this offseason, but he’d be a worthwhile addition for Colorado.

We’ll see if the club gets involved in the sweepstakes for the 33-year-old.

Rockies general manager Bill Schmidt recently said that the team will try to improve its lineup by adding an outfielder this offseason.

Why not Kyle Schwarber?

The 28-year-old is one of the most attractive bats available this winter, and he would definitely pump some life into Colorado’s lineup.

KYLE SCHWARBER TIES IT WITH A THREE RUN BOMB

He seems to be entering the best years of his career, and he’d probably love playing at Coors Field.

This could be a good investment for the Rockies.

With the Rockies almost certainly losing Trevor Story this offseason, the shortstop position is now a major question mark for the organization.

This free-agent class is loaded with superstar shortstops, but it doesn’t seem likely that the Rockies are going to get involved in the sweepstakes for any of the elite guys.

However, there are some decent mid-tier options available at the position, and Freddy Galvis is one of them.

A short-term deal for a guy like Galvis would help shore up the position for the immediate future until a prospect (like Ezequiel Tovar) can take over.

It wouldn’t be the flashiest signing in the world, but it would fill a need.

The organization has already been through a couple of lengthy playoffs droughts in its short history, and fans are hoping that another one isn’t in the works right now.

Colorado might not crack the postseason in 2022, but it would be nice to see the club at least in the mix.

We’ll know more about the team’s 2022 outlook once some more dominoes start to fall in this offseason.