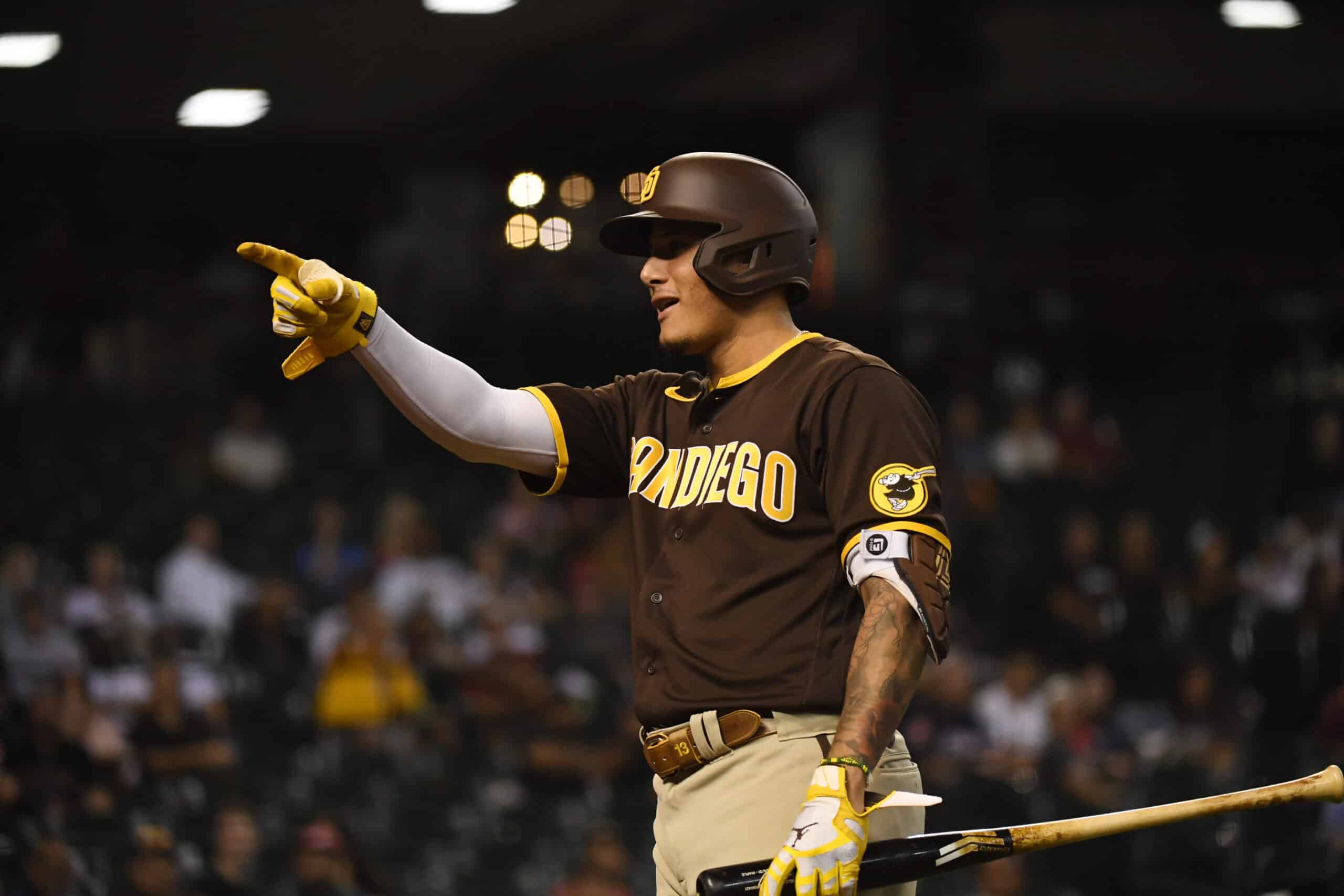 The San Diego Padres were perhaps the most disappointing team of the 2021 MLB season.

They need to improve their offense and get some injured pitchers in top form.

These free agents should be high on their priority list.

The Padres offense was definitely not as good as expected in 2021.

Yes, Fernando Tatis Jr. was stellar, and Manny Machado and Jake Cronenworth had great performances, too.

But everyone else was a bitter disappointment: Wil Myers, Ha-Seong Kim, Tommy Pham, Austin Nola, Eric Hosmer, trade acquisition Adam Frazier, and other hitters were just not good enough.

That’s why San Diego needs to splash the cash and bring some help from outside.

Nick Castellanos is a proven offensive player who has hit at virtually every stop he has made.

It was the best season of his career, and he is still in his prime.

Pairing him with Tatis and Machado would give San Diego a dangerous offense.

I’m starting to feel like Marcus Stroman and/or Nick Castellanos will be Padres.

The problem is his defense is lousy, but there is hope that there is a universal designated hitter starting in 2022.

Mark Melancon is not a strikeout artist or an overpowering pitcher at this stage of his career (he is 36 years old).

However, he remains an effective hurler who relies on ground balls and command to succeed.

In 64.2 innings during the 2021 campaign, he had a 22.3 percent strikeout rate, and while his walk rate was a tad elevated (9.4 percent), his 56.4 percent groundball rate helped him get out of major trouble.

Melancon had a 2.23 ERA and 1.1 Wins Above Replacement, or WAR, so he was really solid.

His good season helped him make the decision to decline a player option and re-enter the market looking for more money.

He was responsible for saving 39 games for the Friars, a figure that led the league.

He may not be the most dominant reliever out there, but he sure has been good for San Diego and should be retained.

His presence would help stabilize the bullpen and protect late-inning leads.

Landing Freddie Freeman would be an ideal outcome for the Padres.

Right now, they have Hosmer at the top of the depth chart at first base, which is… not good.

Most batters would dream of putting up that line in a single season.

He is a former MVP winner and a member of the Atlanta Braves team that won the World Series in 2021.

In other words, he is everything that any contender would want at first base.

The problem is that it’s highly unlikely that Atlanta lets him go to another team.

If he somehow becomes truly available (he is a free agent, but the Braves are the heavy favorites to re-sign him) the Padres should be all-in for him.