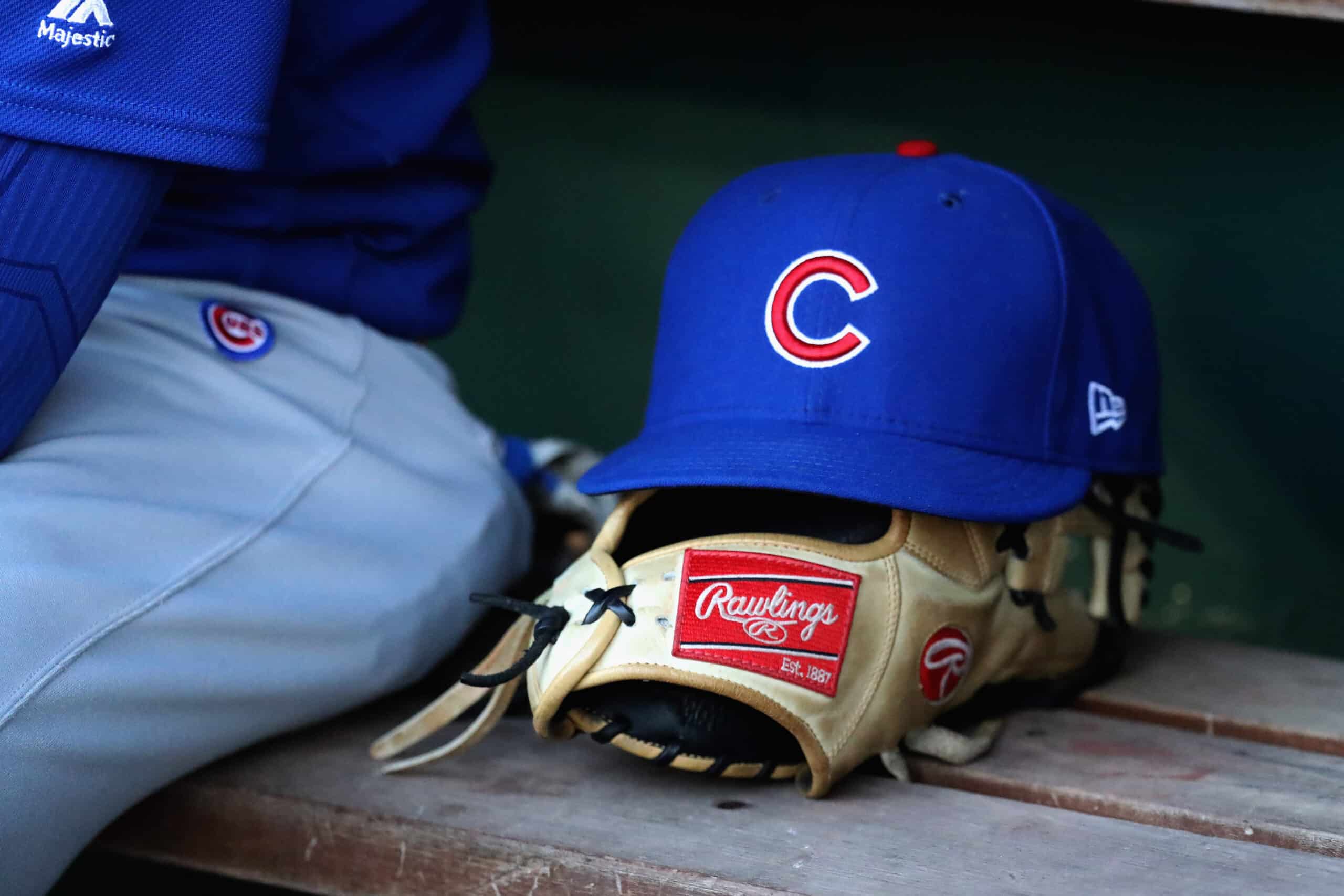 The Chicago Cubs had a weird 2021 in which they started as contenders and ended up rebuilding.

The rebuild phase, however, was expected to be just for the trade deadline: now, the Cubs want to be relevant again.

It’s a tall task, but they may actually pull it off if they play their cards right.

Here are some players that can help Chicago achieve its objectives.

Andrew Chafin already knows what it’s like to succeed in a Cubs uniform.

He entered the market after rejecting a $5.25 million mutual option.

He is reportedly looking for a multi-year deal.

Chafin has always been solid, so if Chicago wants to fight for the postseason, he is a known commodity.

With Codi Heuer, Rowan Wick, Keegan Thompson, and a few other hurlers, they do have an interesting bullpen, but more help is needed.

We know that Chafin will fit right in.

Of all the players traded, the one player that I believe will return is:

It’s clear that, if the Cubs want to go somewhere in 2022, they need pitching badly.

They understand this, and made their first major move by claiming Wade Miley off waivers.

Miley is at least a top-two starter in the Cubs as things stand, but the club needs more than just him and Kyle Hendricks.

Justin Steele and Alec Mills had ups and downs, and Adbert Alzolay is still somewhat inconsistent.

He is one of the youngest free agent pitchers at 30, and his right arm is electric.

He has a career 4.59 ERA, in part because he calls Coors Field home.

However, his 3.91 Fielding Independent Pitching (FIP) tells a different story.

Improving the rotation is a must, if they want to compete.

Gray can be an asset, and won’t cost as much as Robbie Ray, Kevin Gausman, or Marcus Stroman.

At this point in time, Rafael Ortega, Frank Schwindel, and Patrick Wisdom showed enough down the stretch to be considered members of the starting lineup.

Willson Contreras is firmly entrenched as the starting catcher, and Nick Madrigal will be there to handle second.

Ian Happ, with a solid second half, also showed he can produce.

This leaves two spots in which the Cubs can look for upgrades via free agency or trades: shortstop (currently held, tentatively, by Nico Hoerner) and right field (Jason Heyward).

Hoerner is young and can be a good contact bat.

A good outfielder like Michael Conforto can surely help.

Among the qualified free agents, I can make out an argument that the Cubs should still go after Castellanos or Conforto, and/or one of the shortstops if their market just doesn’t develop and there’s too much value to pass up.

Depending on the price tag, Chicago should be very interested in Conforto.