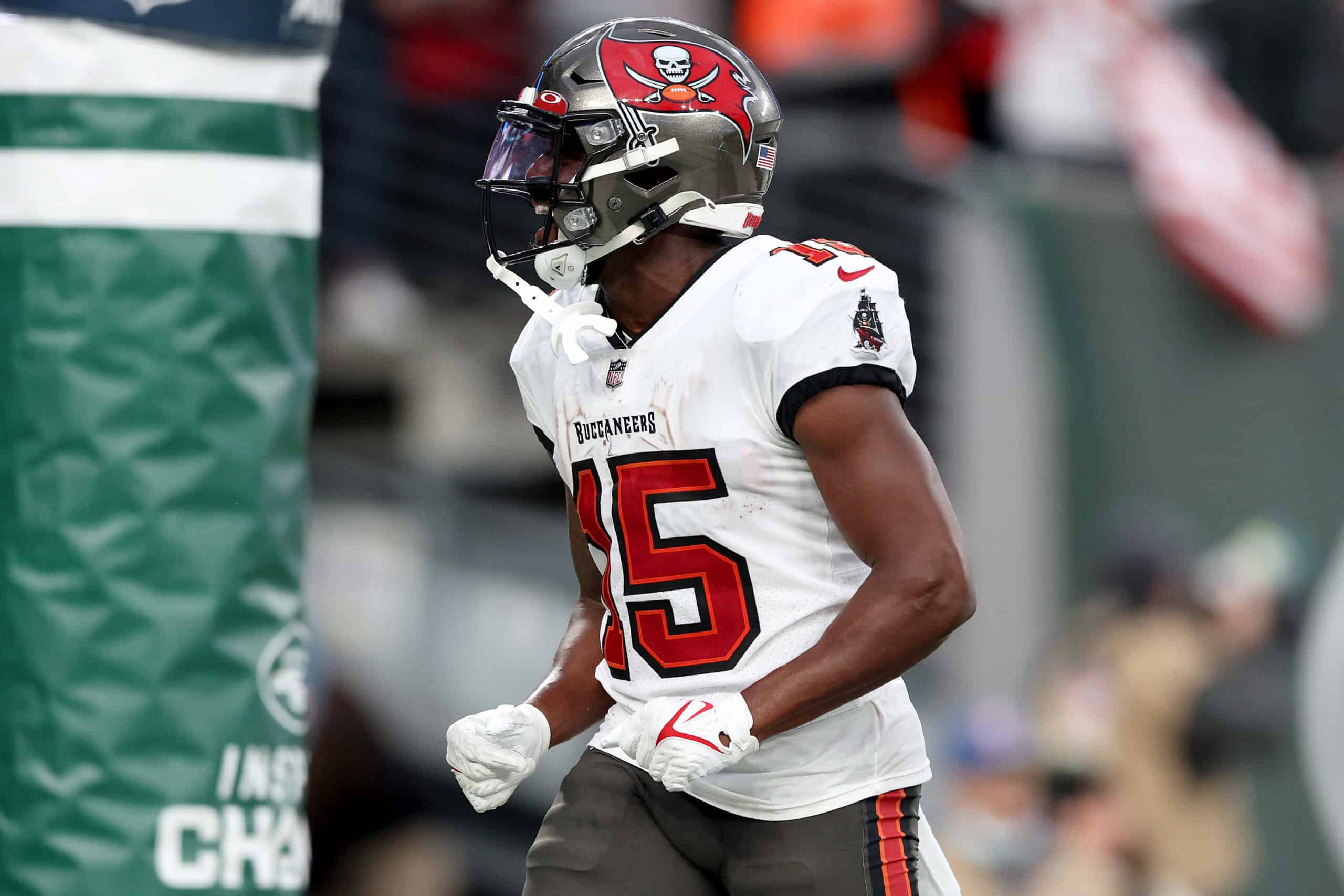 The Tampa Bay Buccaneers’ fortunes have changed rather quickly in the last couple of weeks.

The headline-grabbing event which has put an added focus on Tampa Bay’s season was the antics of wide receiver Antonio Brown last Sunday at MetLife Stadium.

While it seems like there will be a prolonged battle of “he said, he said” between the former Buccaneers pass catcher and head coach Bruce Arians, the team will have to somehow remain locked in on the task at hand.

Defending their Super Bowl crown will be difficult amidst this adversity, but the loss of Brown on the field is a notable blow to the team’s chances to repeat.

Tampa Bay was already without fellow wide receiver Chris Godwin, who is out for the rest of the season with a torn ACL.

Brown’s presence on the roster was once viewed as a luxury—then it became a necessity—and now it’s a giant void in his absence.

While it’s unlikely Brown’s ability or production is replicated, here are three Buccaneers who need to step up.

The only member of Tampa Bay’s big three receiving triumvirate still standing as we head into the playoffs is Mike Evans.

As a three-time Pro Bowler, and one of the most talented weapons in the NFL, Evans’ increased production throughout the postseason is mandatory for a team with high hopes.

It won’t be easy for the former Texas A&M star, as defenses might soon decide to shade coverage his way, if not blanket him with two defenders.

His job won’t be as easy as it has been the last two years being flanked by Godwin and Brown, but Evans’ stock stands to take a huge leap forward if he delivers a huge postseason with a target on his back.

Cyril Grayson certainly has one thing working for him.

He has the LSU Tiger wide receiver pedigree that has influenced the NFL for the better part of a decade with Odell Beckham, Jr., Justin Jefferson, and Ja’Marr Chase.

Grayson has actually been with Tampa Bay for three years, but has primarily been used on special teams.

However, in a limited sample size, he has flashed some big play ability, inclusive of his game-winning touchdown catch against the New York Jets last week.

While Breshad Perriman and Scotty Miller figure to mix in to replace Brown, Grayson’s athleticism and field-stretching ability will be most needed for the Bucs in the postseason.

While Evans and Grayson need to make an impact without Brown, perhaps the most effective way offensive coordinator Byron Leftwich will choose to replace him is through the backfield.

Le’Veon Bell and Ke’Shawn Vaughn figure to handle running back duties in the team’s regular season finale, but Leonard Fournette will need to return to “playoff Lenny” form in the postseason.

The former Jaguar may handle a few extra handoffs from Tom Brady starting on Wild Card Weekend, but Fournette has proven to be an adept pass catching option as well.

He has posted 69 catches this year, only trailing the 76 receptions he reeled in for Jacksonville in 2019.

It may take the form of dump-offs and screen passes, but Fournette will need to make some defenders miss in the open field for the Bucs to advance in the postseason. 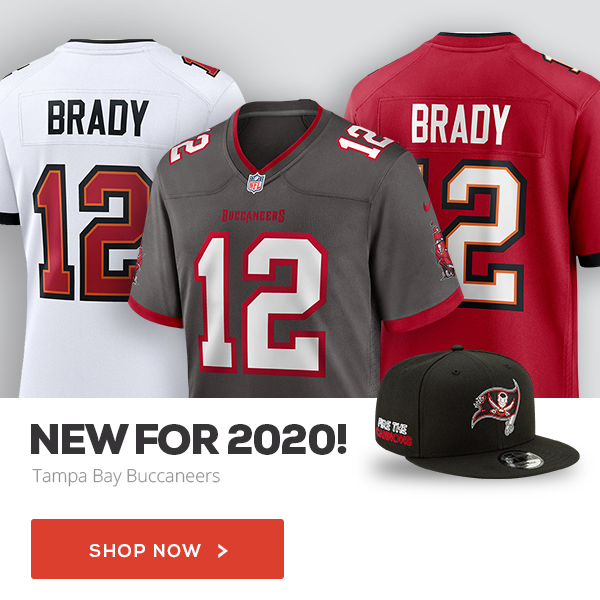