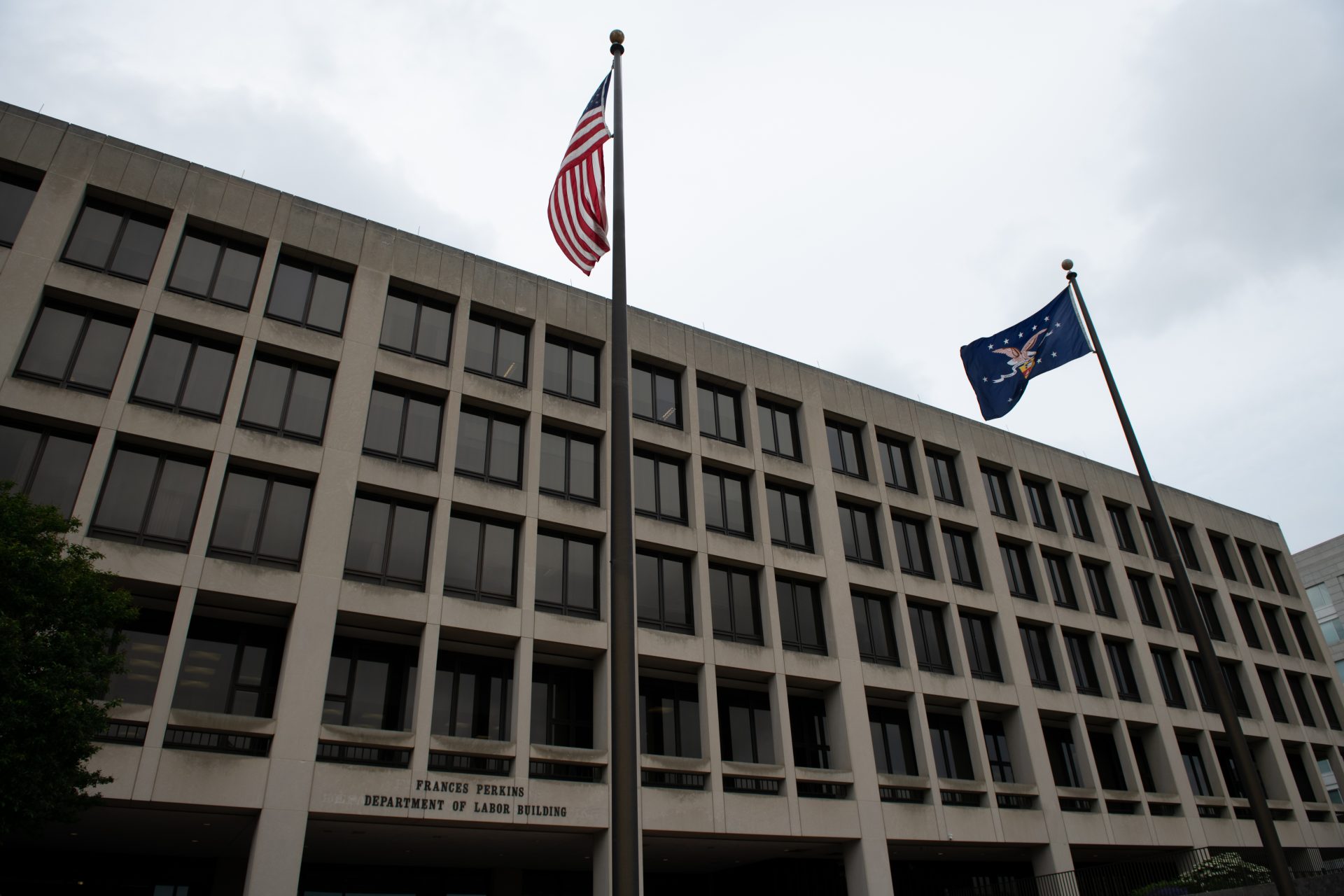 The Bureau of Labor Statistics’ September jobs report, released last week, showed a decrease of 0.4 percentage points in the U.S. unemployment rate, from 5.2% in August to 4.8% in September. Total nonfarm payroll employment increased by 194,000 in September, compared to a monthly average of 561,000, and the number of unemployed people fell by 710,000.

The number of marginally attached workers increased by 167,000 and the number of discouraged workers increased by 58,000. The uptick in marginally attached and discouraged workers suggests that the official unemployment rate understates how many workers are currently having trouble finding jobs. Given this difficulty, it is not surprising that the labor force participation rate (61.6%) has remained static, with BLS reporting that the rate has “remained within a narrow range of 61.4% to 61.7% since June 2020.” Likewise, the number of workers who are part-time for economic reasons (4.5 million), meaning workers who would like to be full-time but have had their hours cut or who cannot find full-time jobs, remained largely unchanged compared to last month. Finally, the number of people not currently in the labor force but who want a job (6 million) has also remained largely unchanged.

These disappointing jobs numbers further underscore the mistake of ending the expanded UI program. Unlike the predictions made by proponents of that measure, scaling back support for unemployed persons did not lead to a substantial increase in employment. This is because there are simply not enough jobs currently available, whether because of ongoing supply chain disruptions in production, the impact of the Delta variant on consumer demand for services, or various other factors.

On Friday, President Biden touted steady progress, widespread improvement, and increased employment over the first eight months of his presidency. The president pointed out that the unemployment rate for Black workers, in September, was below 8% for the first time in 17 months. However, the unemployment rate for Black workers remains 3.1 percentage points higher than the national average and 1.9 percentage points above its level in February 2020. There is still progress to be made in the economic recovery to return Black workers to their pre-pandemic employment levels. But the goal should not be solely a return to pre-pandemic levels of employment, a level that has historically been higher than the national average. The goal should be to shift labor dynamics and end systemic and structural racism and discrimination that have led to the racial disparities in employment that we see today.

President Biden also discussed increased wages. Real average hourly earnings increased 0.4% between July and August. According to research from the Pew Research Center, despite the severity of the economic shock created by the COVID-19 pandemic, earnings of employed workers overall were largely unaffected in part because lower-wage workers experienced steeper job losses. Research from our colleagues at the Brookings Institution found that “pandemic-induced job losses hit low-wage workers much harder than those earning higher wages,” and, “Low-wage jobs have been the slowest to return.” The president pointed out the decrease in COVID-19 cases toward the end of September and steady progress on the recovery. While the vaccination rate is increasing and hospitalizations are down, more needs to be done to get Americans back to work, end the pandemic, and tackle the racial employment gap.