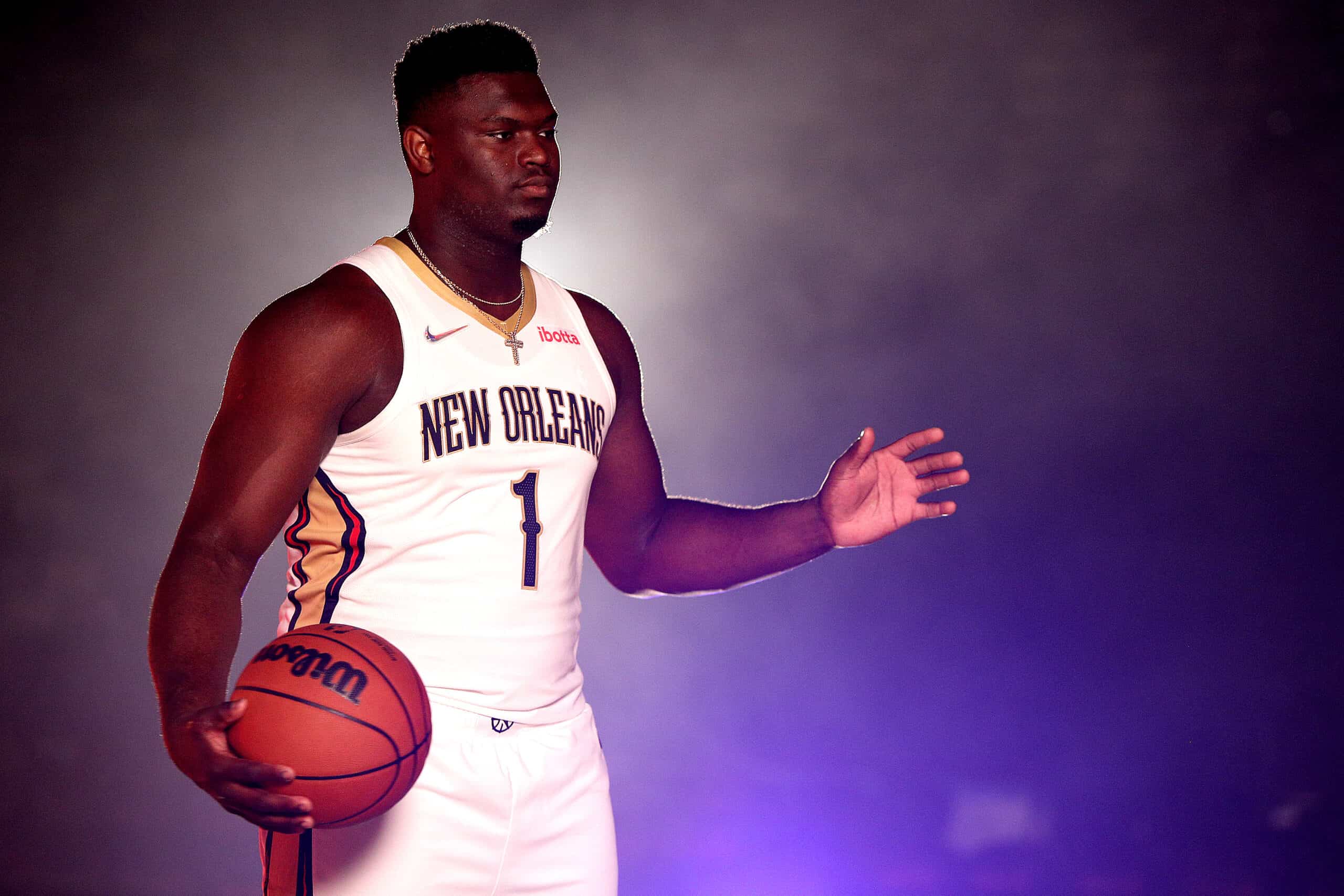 The New Orleans Pelicans seem to be in a state of disarray, which is nothing new for fans of the team.

Stan Van Gundy was fired after one season and Willie Green now gets the job of trying to lead the team back to the postseason for the first time since 2018.

Having a healthy Zion Williamson is a key to success.

Unfortunately, he will officially be out to start the year following offseason foot surgery.

Pelicans announce there is no return timetable for Zion Williamson (foot), and he will miss the start of the regular season.

Williamson will be re-evaluated in two weeks. pic.twitter.com/DNdCn1ILp9

The surgery itself is not breaking news, but not having a timetable for a return is something Pelicans fans may be panicking about this week.

The Pelicans want to keep Williamson around for as long as possible.

Yet the former top pick has only played in a total of 85 games in his two NBA seasons and rumblings have emerged of him not re-signing with the team when his deal is up.

He is fully under contract for two more seasons and is soon eligible for a max extension.

Let’s say he hits all the parameters and can land a $200 million deal, only to tell the Pelicans he is not interested.

That would make next season incredibly awkward and would ruin the plans in place.

That is why this season is so crucial in him fitting in and truly believing New Orleans is the place for him to climb into his prime.

Others Holding Down The Fort

The fact the Pelicans still have Brandon Ingram on the roster means things are not tanked without a healthy Williamson.

Of course, that idea changes if the former No. 1 overall pick is out longer than expected.

Landing Jonas Valanciunas this offseason was also a solid addition as the New Orleans roster got a bit of a makeover.

Ultimately, the plan is for Ingram and Williamson to form a dynamic duo on this Pelicans squad.

Getting Williamson back healthy again is the first key, followed by Green making sure his two young stars work well together on the floor.

Ingram is already locked into his big contract.

Retaining Williamson is now GM David Griffin’s top goal if he wants to keep his job for years to come.