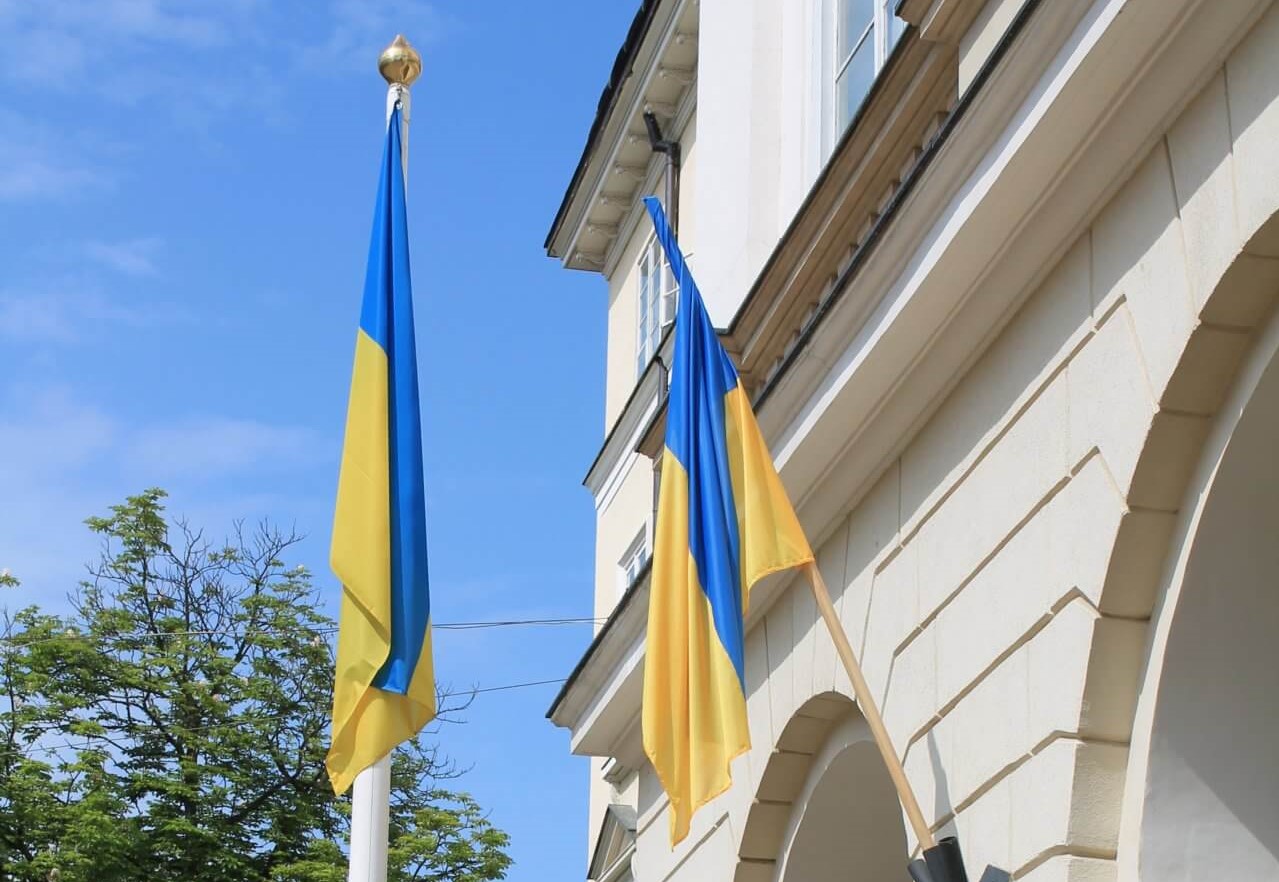 The Ukrainian Foreign Minister has confirmed that none of the EU’s representatives in Tuesday’s summit in Kyiv mentioned the recently reported possibility of removing the benefit of visa-free travel for Ukrainians, a concerning matter for the nation.

“I want to draw attention to the issues not raised at yesterday’s summit. There were no public or private talks about any mythical threats to visa-free travel, about any failures of the European Union’s policy in Ukraine,” Minister Dmytro Kuleba said at an online briefing.

The Foreign Minister further went on to say that no threats were made to Ukrainians’ visa-free travel nor the cooperation and integration in the EU, SchengenVisaInfo.com reports.

Kuleba’s statement followed allegations that EU countries were planning to end the visa-free travelling for several countries, including Ukraine.

According to Radio Free Europe, Germany, France, and Italy are considering the reintroduction of visa requirements on Albanians, Moldavians, Serbians and Ukrainians, due to an increase of “unauthorized residence offences”.

This document, dated September 27, further cites that these nationals had committed numerous offences, including unlawful residency and unfounded asylum claims.

However, this isn’t the first time Ukrainians are a discussion subject for wavering free-visa travelling as in 2020 the EU threatened to revoke the country’s visa-free travel after the government decided to establish a commission not eligible legally to select the positions of the head of the Specialized Anti-Corruption Prosecutor’s Office (SAPO).

Moreover, the Ukrainian Anti-Corruption Action Center, a non-governmental organization, noted that some of the commission’s members responsible for electing the SAPO’s new chief do not have the required experience in anti-corruption issues.

In addition to revoking free-visa travelling, the EU also warned it would take back the €1.2 billion aid promised to Ukraine. A $5 billion loan from the International Monetary Fund was also at risk after the allegations took place.

“Ukraine’s economic stability is bolstered by a $5 billion loan from the IMF. It stands to get another €1.2 billion in aid from the EU (as well as continuing to enjoy visa-free travel in it). Both organizations make their assistance conditional on fighting corruption,” the EU Ambassador and Head of the EU Delegation to Ukraine, Matti Maasikas, had stated.

According to EUROSTAT, the EU statistics provider, 601,200 Ukrainians got their residence permits during 2020, with 81 per cent or 488,900 of those visas being issued by the Polish government. The data further reveals that the highest number of visas from the EU for 2020 was issued to Ukrainians.

The European Union and EU Council announced the visa liberalization for Ukrainian citizens on May 11, 2017, allowing them to travel to any EU member state without undergoing visa requirements. Moreover, Ukrainians were granted the right to travel to the EU for 90 days in any 180 days period.