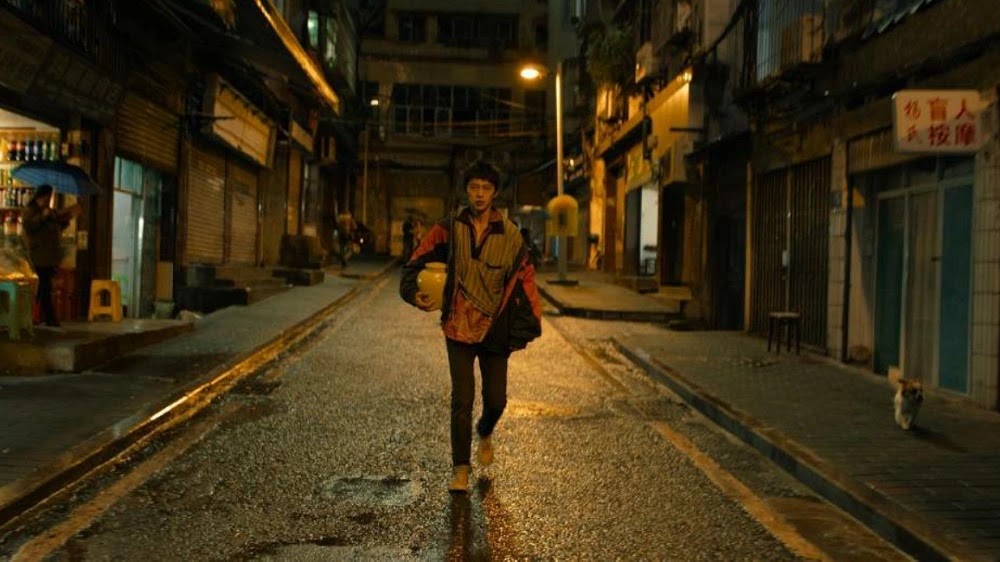 (Variety) China’s Pingyao International Film Festival got under way on Tuesday with the gala screening of Zhang Lu’s new drama film “Yanagawa.” The festival will unspool Oct. 12-19 with a familiar package of competition screenings a work in progress section, a film lab, a project market and a tribute section dedicated to Tsui Hark.

Organizers announced an ambitious twelve-title competition section (“Crouching Tigers”) for first second and third films from around the world.

Operating an independent festival in China is a tall order, especially at a time when the government is cracking down on the entertainment sector and asserting the primacy of the Communist Party in every corner of Chinese life.

The PYIFF was launched by indie film icon Jia Zhangke five years ago in his native Shanxi province and has been closely associated with the pioneering Jia and former Locarno and Venice festival boss Marco Mueller.

During the 2020 festival’s final wrap press conference, Jia spectacularly announced that he was quitting and blamed local political interference.

In June this year, Jia said that he would, after all, be returning, albeit in the possibly fictitious role of chief experience office. Shanghai-based Mueller was to advise on the international selection.

The festival this year contains a sidebar called ‘Cinephile’ which is home to patriotic blockbuster films “The Battle at Lake Changjin” and “My Country, My Parents,” currently the two top-ranking films at the commercial box office.