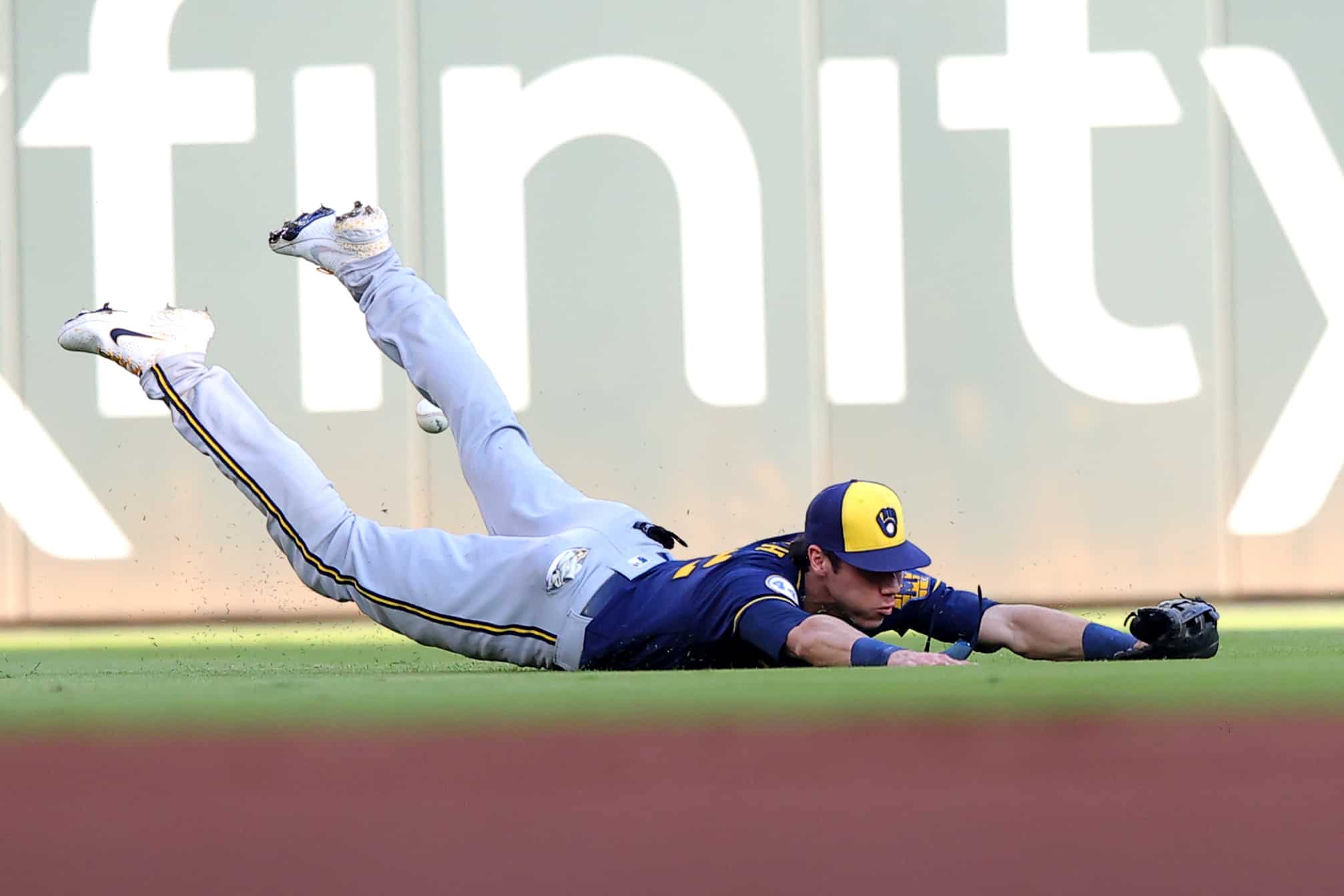 The Milwaukee Brewers saw their 2021 season come to an end Tuesday night in the NLDS.

It took just four games for the Atlanta Braves to oust the Brewers from the 2021 MLB postseason.

At the end of the day, the Braves just looked like the better team.

A few key Brewers players failed to deliver throughout the series, and today, that’s what we’ll be talking about.

But in the playoffs, his bat disappeared.

In the past, Garcia has had some nice showings in the postseason.

But this time around, the 30-year-old didn’t get the results he was looking for.

The 2021 season was Kolten Wong‘s first with the Brewers, and in the regular season, he looked like a great fit with the team.

He posted a 108 OPS+, giving him the second-best mark of his career in that category.

But once the postseason rolled around, Wong’s positive year took a hit.

He mustered just one hit in the playoffs, going 1-for-15 against Braves pitching.

He finished the series on an 0-for-7 skid.

The playoffs have never been kind to Wong.

Plus, back in 2013, he made a huge mistake on the base paths in the World Series when he was a member of the St. Louis Cardinals.

He got picked off to end Game 4.

Uehara’s picks off Kolten Wong in game 4 of the World Series 🔥 pic.twitter.com/vitFTIdlJR

It’s probably safe to assume that the 31-year-old isn’t happy with his postseason track record.

Christian Yelich had a forgettable 2021 campaign.

After having arguably the worst regular season of his career, the former MVP hoped to turn the page in the playoffs.

Unfortunately, he wasn’t able to.

He went just 3-for-15 in the NLDS and stuck out eight times.

All of his hits were singles.

He failed to deliver in some really big spots, and he also made the final out of the series.

Yelich is playing on a massive deal worth $215 million.

If he wants to prove to the Brewers that they didn’t make a mistake by signing him to the monster contract, then he’s going to have to produce some drastically different results in 2022 and beyond.

Christian Yelich: “I’ve got to be better. I came up in a lot of big spots throughout the year and this postseason as well. I came up short. That’s how it rolls, it’s part of the game. You have to take it all in and pick yourself up afterwards and keep moving.” pic.twitter.com/rRCBvfzWEu

He made it clear after the game that he’s aware of how badly he needs to turn things around.

The Brewers didn’t get the outcome they were hoping for in the 2021 playoffs.

Fans in Milwaukee are getting a little restless, as the organization is still searching for its first World Series title.

The team will look to regroup over the offseason and return as a contender in 2022.

The Brewers have made the playoffs in four straight years, and that’s worth being proud of, but it’s time for the club to take the next step.