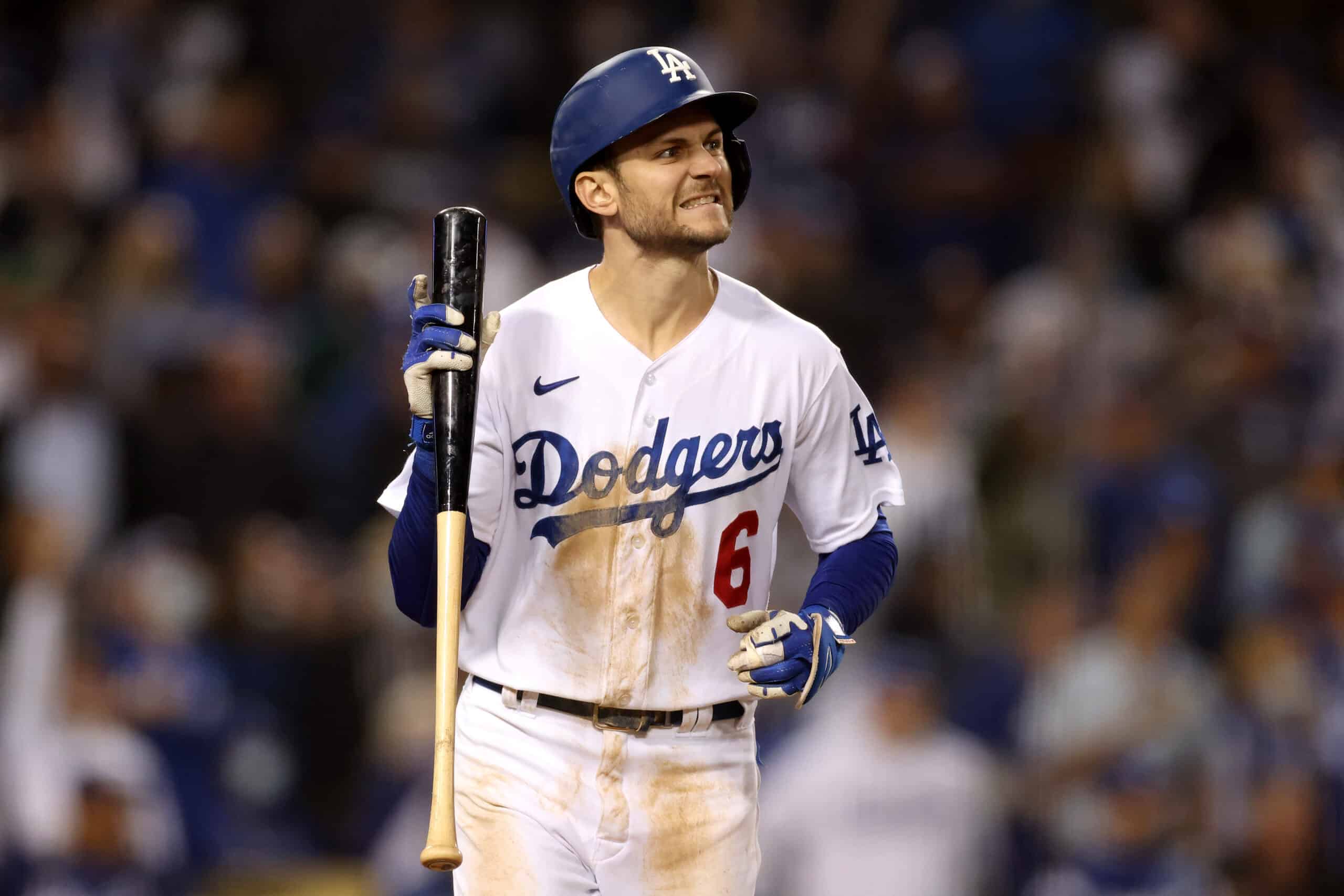 The Los Angeles Dodgers and the San Francisco Giants will play on Thursday, starting at 9:07 pm ET, for the right to advance to the National League Championship Series against the Atlanta Braves.

A full season of exciting matchups is coming down to one final game.

The winner takes all: the loser goes home.

The Dodgers have a fantastic offense, but these two stars have failed to show up in the series so far and need to leave their mark on Game 5 if Los Angeles wants a shot at retaining their title.

Since coming over from the Washington Nationals at the trade deadline, Trea Turner hit a spectacular .338/.385/.565 with 10 home runs in 52 games.

He was the catalyst of a fantastic offense, and stole 11 bases for good measure.

His impact was also felt against the St. Louis Cardinals in the Wild Card Game, when he went 2-for-4.

However, in the four games against the Giants for the NLDS, he has been ice-cold.

He is 3-for-18 with just one run, no walks, and four strikeouts.

Yes, the Giants pitching staff is extremely talented and deserves some, if not most, of the credit for shutting down a two-way threat like Turner.

Trea Turner is going to be breakout.

However, he needs to be better if Los Angeles wants to advance to the Championship Series.

He will have to perform in the tough Oracle Park, as the Dodgers need his presence on the bases and his unusual extra-base pop.

Most of that production, or lack thereof, came with the Nationals.

It’s time for Turner to start a new narrative, and it all begins on Thursday night.

He reminded us all about his ability to come through in the clutch with a timely home run against the Cards in the Wild Card Game.

However, it’s pretty clear that he hasn’t been able to contribute against the Giants at all during the 2021 NLDS.

It’s evident that a middle-of-the-order thumper like him will need to produce if Los Angeles wants to have a chance in Game 5.

He has only been able to contribute a single hit in 18 plate appearances (17 at-bats), with one walk and four punchouts.

Additionally, the hit was a single: he has no extra-bases against the Giants’ potent pitching staff.

A player of Turner’s caliber is bound to get hot at any moment, especially if we consider that he showed in the regular season that he has plenty of gas left in the tank.

He has it in him.

Oddly enough, he won’t be starting the game.

Dave Roberts announces Justin Turner will not be in the starting lineup. Matt Beaty will be starting.

However, you can be sure that once the Dodgers have a situation with men on base, and with them going with a bullpen game, we will see Turner in Game 5 sooner than later.

He will have his chance to shine.

All things considered, if the Dodgers want to take Game 5 and earn the right to play against the Braves, the Turners need to be heavily involved in the box score.