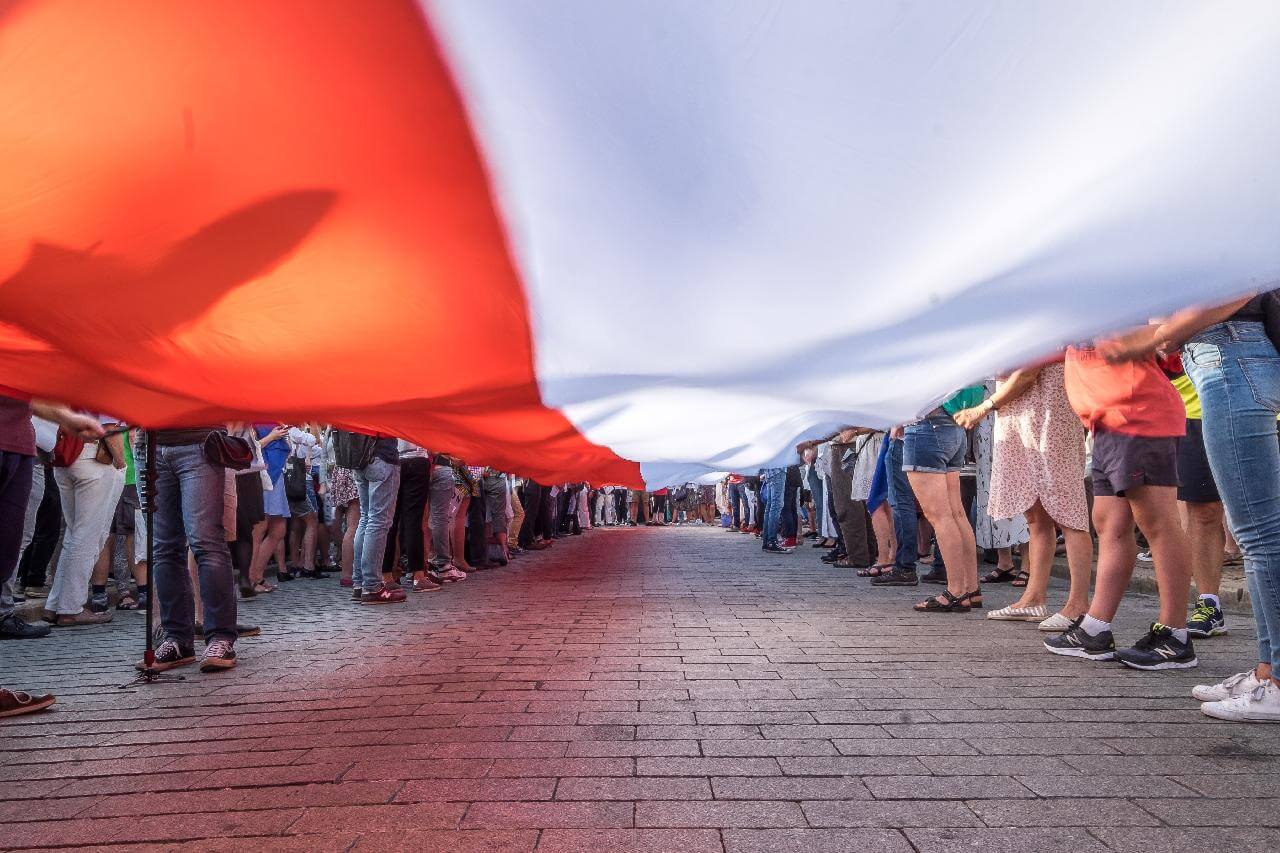 Nearly 100,000 people were seen in Poland’s streets of Poland demonstrating in defense of the Central European country’s membership in the European Union.

“Tens of thousands of people in Warsaw and in over 100 cities and towns across Poland have come to protest what this government is doing to our homeland,” Tusk pointed out in this regard.

In addition, he urged people to “defend a European Poland” after a wave of criticism at home and from around the EU.

However, the Prime Minister of Poland, Mateusz Morawiecki, rejected the idea of “Polexit” on Monday while stressing that “this is a harmful myth which the opposition substitutes for its lack of ideas on the proper position of Poland in Europe.”

Poland’s recent protest brought the country in the spotlight, causing many polemics among authorities in other countries as well.

EU Industry Commissioner from France, Thierry Breton, emphasized that he does not believe that there would be a Polexit.

At the same time, EU Commissioner the Czech Republic, Vera Jourova, said that “If we don’t uphold the principle in the EU that equal rules are respected the same everywhere in Europe, the whole Europe will start collapsing.”

‘That is why we will have to react to this new chapter which the Polish constitutional court started to draw,’ Jourova pointed out in this regard.

Poland’s protests follow accusations through towards authorities in this country by many Western countries, including international rights watchdogs, media and courts, since 2015 when the Law and Justice (PiS) party took power.

However, a large number of Polish citizens want their country to remain in the EU. According to a recent survey conducted by the Polish daily Gazeta Prwana, about 88 per cent of citizens from Poland who participated in this survey said they wanted Poland to stay in the EU.

At the same time, PiS also excluded the possibility of a potential Polexit as “opposition scare tactics,” as reported by Daily Mail.

However, simultaneously, PiS has paid no attention to EU court fines, EU norms regarding the rights of minorities, and free media.

Based on the organizers of protests in Poland, such protests took place in more than 100 places across Poland. According to Daily Mail, around 100,000 people have gathered in Warsaw alone.