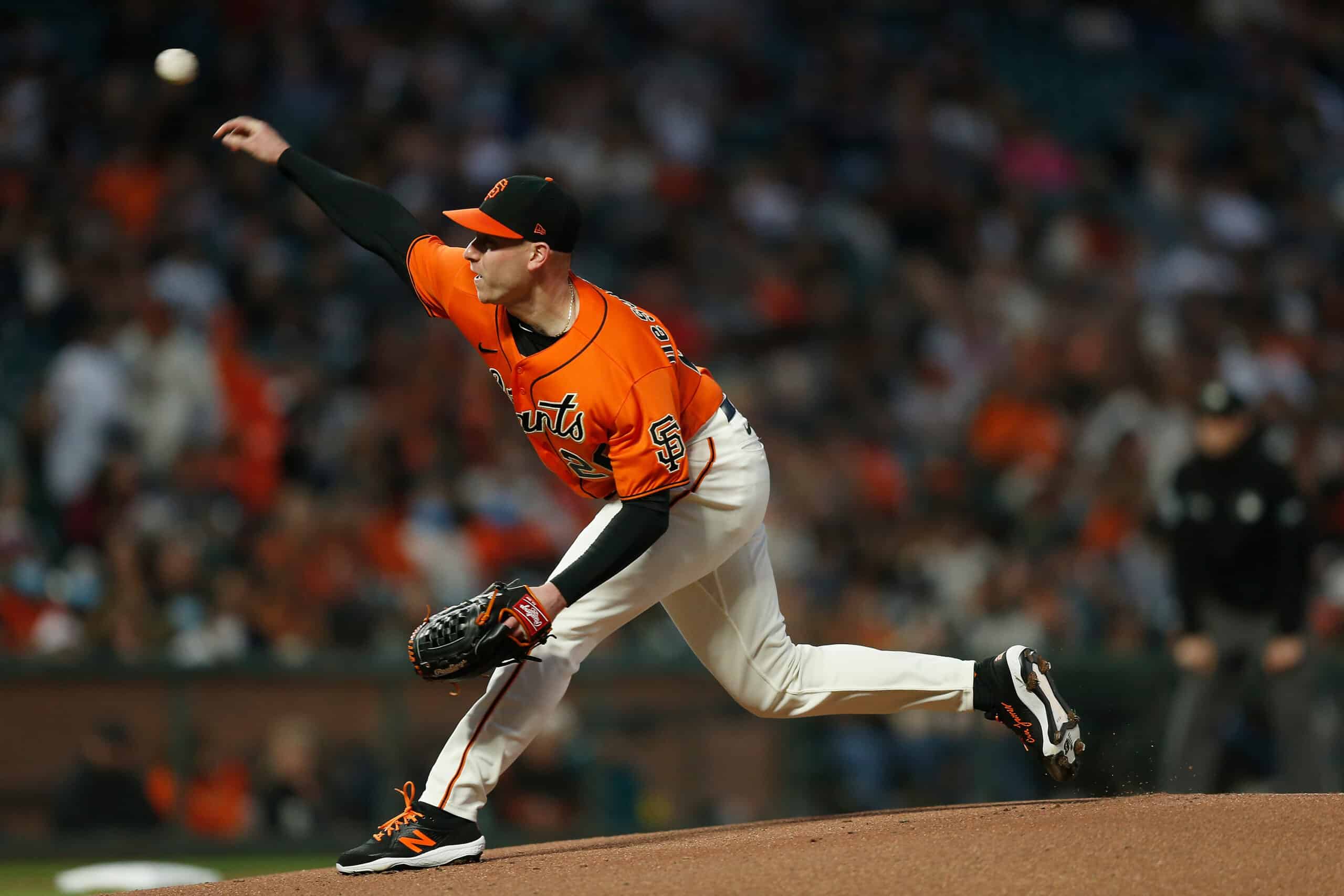 The San Francisco Giants are one win away from reaching the 2021 NLCS, and Anthony DeSclafani is going to get the ball Tuesday night in hopes of sealing the deal.

Buehler v. DeSclafani tonight with the Dodgers season on the line. https://t.co/1wxJKAprF7

It’s going to be a tall task, as the 106-win Los Angeles Dodgers aren’t going to die without a fight.

But all year long, DeSclafani has delivered for the Giants.

Will that trend continue on Tuesday?

Here’s what you need to know.

When DeSclafani Takes The Mound In Game 4, It’ll Be His First-Ever Playoff Outing

DeSclafani has never appeared in a playoff game at the MLB level.

However, he does have experience pitching in big games.

During his time at the University of Florida, he got a taste of the NCAA Tournament and pitched on that stage.

But playoff baseball at the professional level is a different animal, and it’s going to be very interesting to see how the 31-year-old handles the pressure.

DeSclafani has been one of the Giants’ best finds in recent memory, but if he wants the good times to continue, he’s going to have to show up in a huge spot in Game 4.

There’s a reason the Giants are giving DeSclafani the ball in such a massive game.

The former sixth-round pick had a fantastic regular season, and he has given San Francisco every possible reason to believe in him.

He finished the regular season on a tear, pitching to a 2.25 ERA, 2.58 FIP, and .229 opponent batting average over his final six starts.

The Giants went 5-1 in that span and eventually clinched the NL West.

It’s probably safe to assume that San Francisco wouldn’t have won the division without DeSclafani’s contributions.

So, to reiterate, the Giants have countless reasons to believe in this guy.

The Giants Have Two Chances To Win One Game

Every member of the Giants organization wants the team to close out this NLDS in Game 4, but even if the Dodgers extend the series, San Francisco will have another chance to get the job done in Game 5 at home.

Game 4 will be played in L.A., so the Dodgers will have home-field advantage on their side on Tuesday night.

That likely doesn’t matter to DeSclafani, though, because he was just as good on the road in the regular season as he was at home.

Clearly, he’s up for the task of going on the road and getting the job done.

At this point, it’s just a matter of him treating this game like any other.

DeSclafani surely understands what’s on the line, but his approach shouldn’t change.

He was great all year long, and he just needs to be himself in Game 4.