The Queensland Government is under pressure to provide a border reopening deadline this morning as tourism operators struggle to stay in business.

Mr Robert, who spoke near the NSW border, says Queensland tourism businesses are desperate for Premier Annastacia Palaszczuk to provide a reopening roadmap.

“We want the border 100m behind me to be torn down because we have reached 80 per cent,” Mr Robert said. 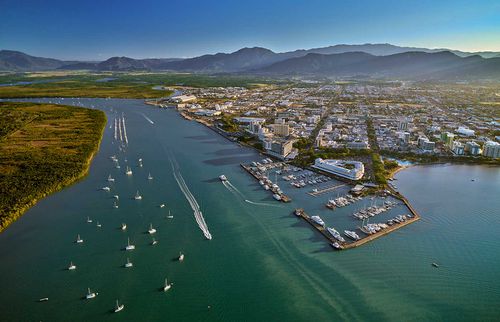