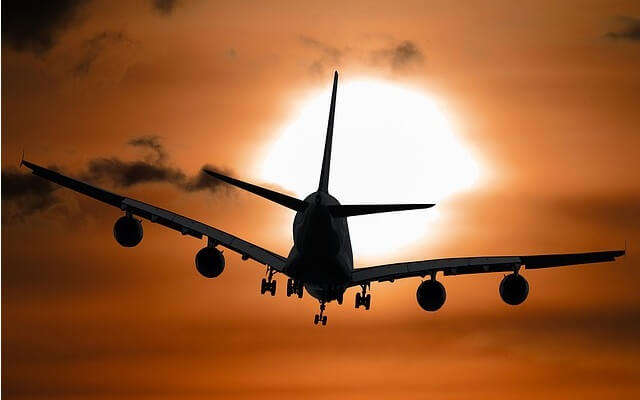 Heathrow airport has welcomed the decision of the UK’s Government to ease the travel restrictions against several countries that have been removed from the red list.

According to a press release issued by Heathrow yesterday, October 11, the company applauds the decision to ease testing requirements as international travel will now be cheaper, simpler, and less stressful for passengers, SchengenVisaInfo.com reports.

In addition, the same highly appreciates the removal of PCR test requirement for vaccinated travellers and the opening of borders for the US since passengers can now confidently book their half term and year-end holidays.

“We should aim for 2019 to have been the peak year for fossil fuel use in global aviation. The UK Government can show real leadership in decarbonising aviation at COP26, which will protect the benefits of flying for future generations,” the CEO of Heathrow, John Holland-Kaye, said.

Due to the effects that the COVID-19 pandemic had on the air travel sector of the UK, Heathrow revealed that the number of passengers who used their services during September 2021 remained 40 per cent below the figures registered during the pre-pandemic period. In contrast, the EU rivals have had a more prominent recovery during the summer since most Member States kept less strict rules.

However, now that the UK has made a travel update, it is expected that booking rates will increase again. The UK authorities have announced that since yesterday, October 11, 47 countries will no longer be part of the red list, making it easier for more people to travel abroad.

In line with the new rules, passengers returning to the UK from one of the countries that have been removed from the red list will no longer have to follow the self-isolation rules. However, travellers who have been fully vaccinated against the COVID-19 disease will still be required to undergo a day two COVID-19 test after their arrival from a country removed from the red list.

On the other hand, unvaccinated travellers returning from a non-red destination must take a pre-departure test, another two tests on the second and eighth day, and complete a ten-day quarantine period.

With the removal of the other countries, now the red list includes only seven destinations, which are Colombia, Dominican Republic, Ecuador, Haiti, Panama, Peru, and Venezuela.

Apart from the changes mentioned above, since October 11, eligible travellers who have been vaccinated in more than 37 new territories, including Brazil, Ghana, Hong Kong, India, Pakistan, South Africa, and Turkey, will be treated the same as fully vaccinated UK residents provided that they have not visited a red-listed country during the last ten days.