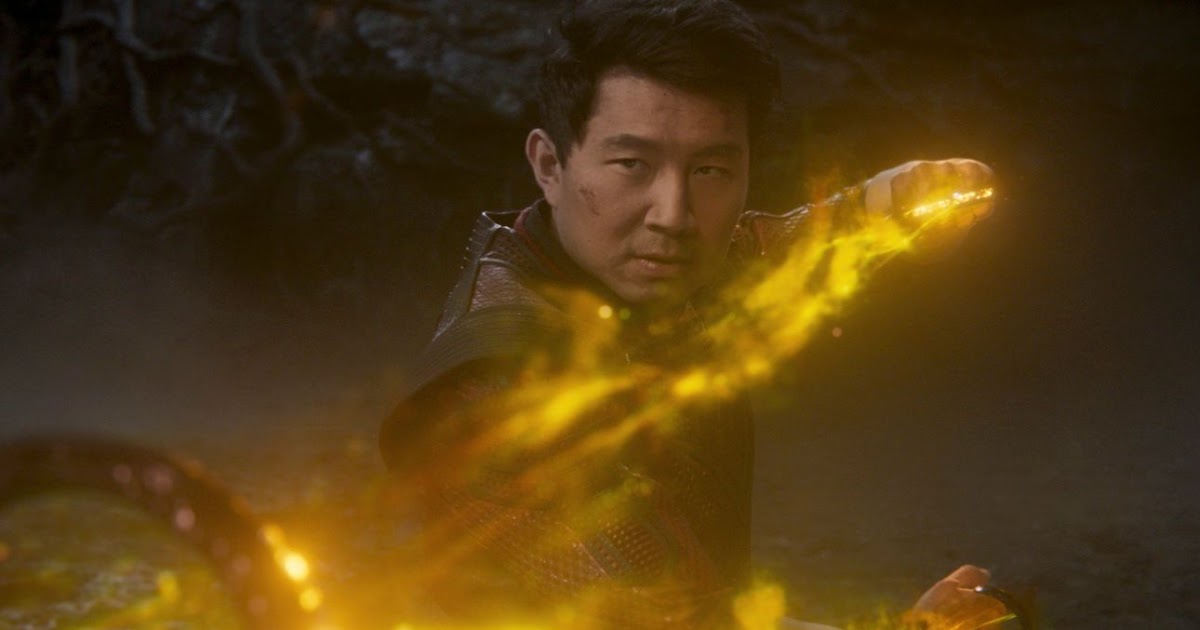 (WSJ) The Magic Kingdom is running into trouble in the Middle Kingdom.

Over the past year or so, releases of three Walt Disney Co. movies designed for box-office appeal in China have been embroiled in political controversies, complicating a decade of unprecedented success in the market for the world’s largest entertainment company.

The Marvel film “Eternals” is scheduled for release in early November, but its release in China is uncertain, distribution executives said, after its Chinese director, the Oscar winner Chloé Zhao, was recently lambasted over comments she made about the country in 2013.

That follows the unexpected plot twist for “Shang-Chi and the Legend of the Ten Rings,” the first Marvel Studios epic to feature a lead Asian superhero, which has yet to secure a Chinese release weeks after its record-setting global premiere. The trouble started when “Mulan,” released in 2020, was torpedoed with revelations that it had sent film crews to a controversial province, as well as viewer complaints about historical inaccuracies.

All three movies were put into production when China seemed to have limitless box-office potential. Now they have become evidence of heightened tensions between the industry and Chinese censors, as well as a sign of how much Chinese response to Western entertainment has changed in just the past year.

Doing business in China means never being far from Chinese politics, a reality recent events show Disney and the broader entertainment industry are relearning as the world’s theatrical market opens as Covid-19 abates. The country went from being largely shut off to Western entertainment in the 1990s to the industry’s most important international market.

Hollywood executives are now observing new scrutiny of Western influence by Chinese audiences, favoritism toward local releases by Chinese officials and an industrywide crackdown overseen by President Xi Jinping that have combined to potentially jeopardize any Hollywood export with a whiff of criticism of the country associated with it.

Disney has submitted unreleased movies to Chinese officials for review, but has yet to receive word on several titles, including “Eternals,” according to a person familiar with the matter.

The Disney titles join several other movies in limbo in China. The October releases “Dune” and “No Time to Die,” the James Bond installment, are among the few major recent Hollywood movies to have secured release there. Months have gone by without word on other 2021 blockbusters, including Disney’s “Black Widow,” which has proliferated on Chinese pirating websites.

Other major releases thought to appeal to Chinese audiences, including “Space Jam: A New Legacy” and “Snake Eyes,” haven’t been released. Months-old titles have yet to be screened by censors, according to distribution executives. And some of those movies that have been released in China, such as “Free Guy” and “Cruella,” were approved with as little as two or three days’ notice to the studios, according to executives working in the country. China has also recently reshuffled its film bureau, further holding up decisions, distribution executives said.

Officials in recent months blocked Western imports during the week of national holidays, a typical practice that allows Chinese authorities to ensure audiences see homegrown movies on Communist Party landmark dates. Over the Oct. 1 weekend that included China’s National Day, the Chinese war epic “The Battle at Lake Changjin” grossed over $200 million in its debut—more than twice the amount of the No. 1 U.S. movie, “Venom: Let There Be Carnage,” in its home market.

Disney and the other studios stand to lose potentially hundreds of millions of dollars in box-office grosses, as well as Chinese fans, who could lose interest in the Marvel superhero series if they can’t see films including “Shang-Chi” and “Eternals.”

Disney remains the most heavily invested studio in China. After years of lobbying, the company in 2016 opened Shanghai Disney Resort, a $5.5 billion theme-park attraction that was among the first to reopen as the Covid-19 pandemic ebbed, providing Disney with park revenue as its U.S. locations stayed closed. Its 2019 Marvel blockbuster “Avengers: Endgame” remains the highest-grossing American film in Chinese theaters.

“Shang-Chi” was supposed to offer something for everyone: Hollywood-level spectacle, with a Chinese-led cast. While it has performed well enough to become the highest-grossing release since the pandemic in the U.S., it is a different story in China, where it has yet to be released.

Though the Chinese censors never comment on a decision, Hollywood insiders have one theory as to why: Online sleuths in China recently discovered comments its lead actor, Simu Liu, made in 2017, when he assailed China as a country where people die of starvation.

A representative for Mr. Liu didn’t respond to a request for comment.

Such nationalism has infiltrated China’s own entertainment industry, where directors are routinely hired to helm propaganda pictures and asked to declare publicly that they support the state, according to executives who work in China. Chinese actors with dual citizenship in other countries have recently renounced it, pledging support to China alone. That was the case with the Hong Kong actor Nicholas Tse, who recently renounced his Canadian citizenship. Some A-list stars who run afoul of Communist Party leadership have been denied roles and scrubbed from the internet.

The nationalism explains a similar controversy that engulfed “Eternals” director Chloé Zhao last year during her Oscar campaign for directing “Nomadland.” Ms. Zhao, the daughter of a Chinese industrialist who studied in the U.S., was once proclaimed the “pride of China” by state media when she started seeing success in the American film industry.

An interview Ms. Zhao gave in 2013 in which she said China was a place with “lies everywhere” prompted state officials to largely scrub her from the Chinese internet. Her eventual victory at the Oscars—“Nomadland” won best picture and she won best director—wasn’t covered by Chinese media, and the news of the wins wasn’t accessible on the Chinese internet.

A representative for Ms. Zhao didn’t respond to a request for comment.

Disney and other studios face a tricky proposition when casting movies, since Chinese critics appear to have broadened the statute of limitations on what they consider offensive. Mr. Liu made his remarks two years before he was cast as Shang-Chi, when he was working in TV. Ms. Zhao’s comments were made when she was a little-known independent filmmaker, not a director working with Hollywood’s biggest studio.