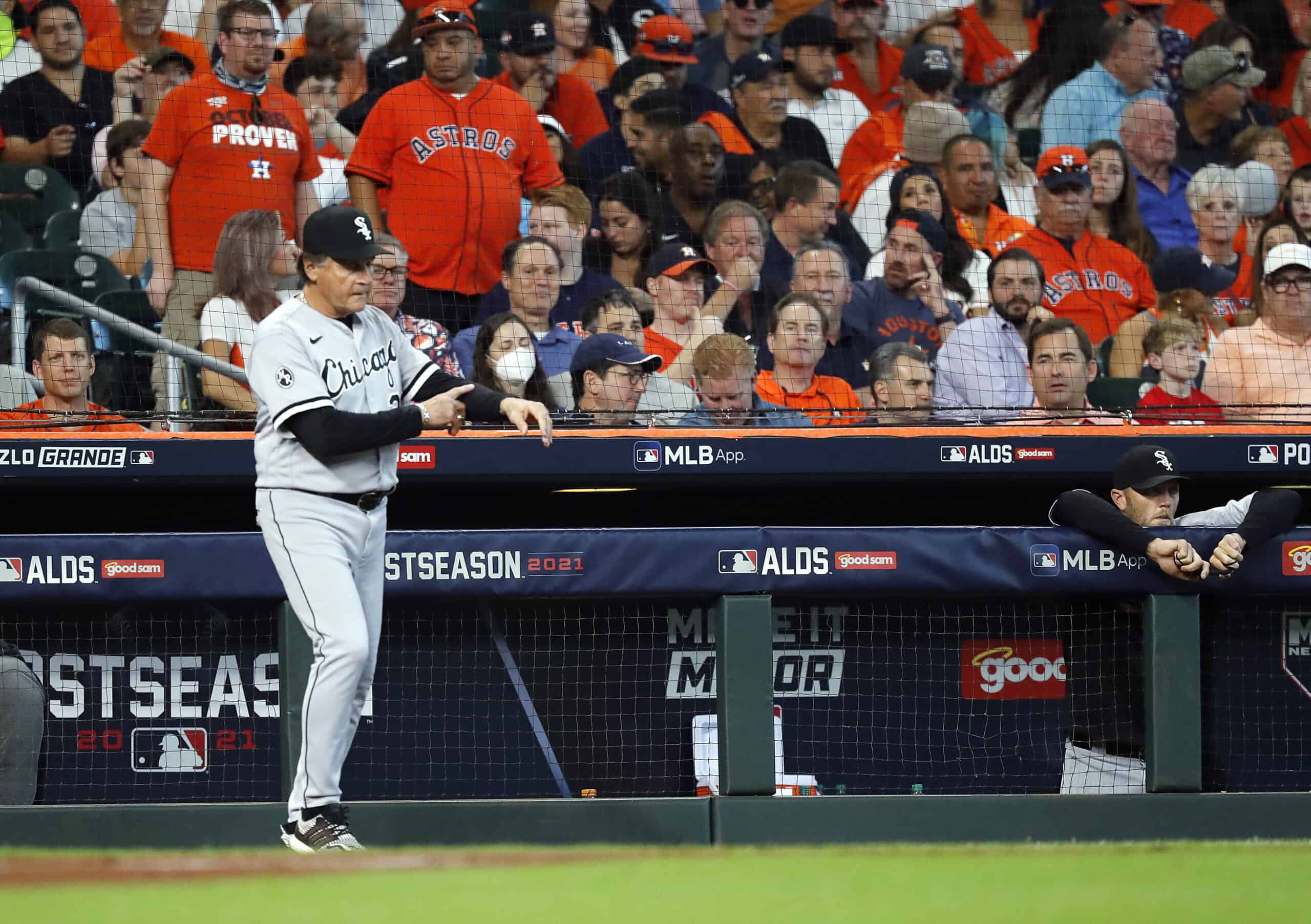 The Chicago White Sox enjoyed an incredibly easy path to the postseason.

The American League Central was supposed to be dominated by the Minnesota Twins, with the White Sox as a close second.

The Cleveland Indians finished second, but at 13 games back.

So it was easy for the White Sox to know they would win the division as early as August.

That is nice in terms of being comfortable, but there is always the risk of not properly being prepared.

Well, the White Sox are currently heading back to Chicago trailing the Houston Astros 0-2 in the ALDS.

Is that because of how easy the division was?

A Tough Matchup To Begin With

Any team that has to play the Astros in October is in for a tough series.

They held off the Seattle Mariners and Oakland Athletics and also have championship-level talent all over the roster.

And don’t forget about the giant chip on their shoulder over the fact every opposing crowd boos them nonstop over the sign-stealing saga.

Game 1 saw the Astros take home an easy 6-1 victory against Lance Lynn and the White Sox.

Lance McCullers Jr. had 6.2 scoreless innings and the White Sox just never got that big hit.

Game 2 started off with better signs.

The White Sox drove a run across in the top of the first and it was 4-4 after five innings.

Then the wheels fell off.

Aaron Bummer and Craig Kimbrel combined to allow five earned runs in the bottom of the seventh and that was the game.

It was a 9-4 final that swung the way of the Astros before the White Sox knew what happened.

Dylan Cease is taking the mound for Chicago in a must-win Game 3.

But no matter what, the offense is going to have to step up.

The lineup was way too top-heavy in Game 2 with Tim Anderson, Luis Robert, and Jose Abreu combining for eight of the team’s 11 hits.

Yet they only drove in a combined two runs.

Everyone is going to have to step up because it is hard to imagine the Astros having an off night against Cease.

From an objective standpoint, the White Sox are in trouble and aren’t exactly the favorite to come out of the AL.

But in Chicago, they are hoping for change and may even get some Sunday.