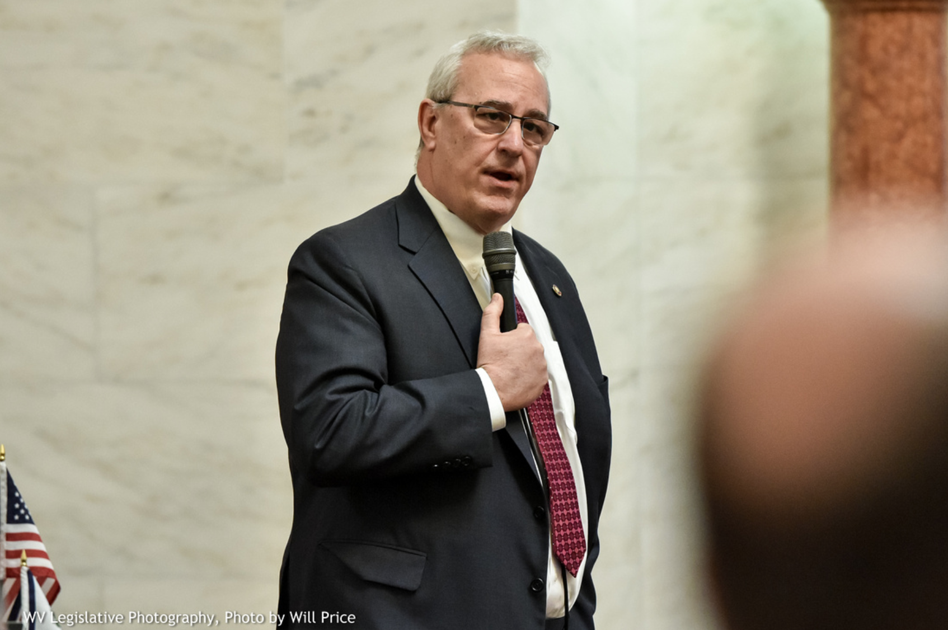 Lawmakers will meet in special session as part of previously scheduled interim meetings that are expected to last through Tuesday.

“We may have a bill originate in each house,” Trump said during a committee meeting Friday. “Sometimes it’s good to do that in case something goes awry. If we send a bill across first or whether the House does, I expect we’ll know that on Monday.”

Making the congressional districts as compact as possible has been a challenge considering the diversity and distance between some regions, among them the growing Eastern Panhandle, the Northern Panhandle and many southern counties that have lost coal jobs and population. There’s also the question of where to put another faster-growing area — Monongalia County — as well as the most populous, Kanawha.

Nine senators, including three Democrats, from the 34-member chamber sat on the panel that will propose that body’s redistricting plan during the special session. The House redistricting committee, led by Mineral County Republican Gary Howell, features 24 delegates, including six Democrats.

The 2020 Census figures show that each of the 17 Senate districts, with two senators in each, should ideally contain 105,513 people and that each delegate should represent 17,937 people.

More than a dozen public hearings were held across the state over the past few months to discuss the redistricting process.

Copyright 2021 The Associated Press. All rights reserved. This material may not be published, broadcast, rewritten or redistributed without permission.