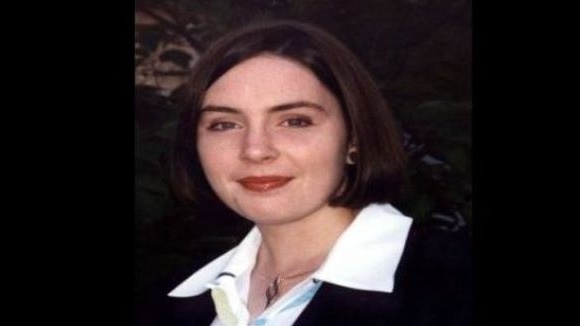 Gardaí will begin a large search operation in Co Kildare on Monday which they hope will progress investigations into the spate of suspected murders of women in the area in the 1990s.

Eight women disappeared between 1993 and 1998 in an area roughly corresponding with the borders of Leinster.

Gardaí have reason to believe at least some of the women were abducted and murdered by the same person.

The search operation is the result of intelligence received by cold case detectives who have been re-examining the cases. The intelligence relates to the disappearance of 18-year-old Deirdre Jacob who went missing in 1998 as she walked home to Newbridge, Co Kildare.

It is understood a witness has come forward stating he saw someone acting suspiciously in a wooded area shortly after Ms Jacob disappeared. Gardaí believe there is a possibility evidence may also be uncovered relating to other disappearances.

The search operation will cover an isolated wooded area in the east of the county, near the Co Wicklow border and about 15kms from Newbridge.

A Garda spokesman declined to be drawn on what kind of evidence they hope to find, saying “we won’t know what we find until we find it”.

The search is being described by Garda headquarters as relating to the “investigation into the disappearance of women in Leinster”. It is expected to be a complex, lengthy and costly operation given the rural nature of the site.

Convicted rapist Larry Murphy has long been a suspect for the murder of several of the women, including Ms Jacob.

He was released in 2010 having served 10 years of a 15 year sentence for kidnapping, raping and attempting to murder a young woman in the Wicklow Mountains in 2000. A former cellmate of Murphy’s has alleged to gardaí that the Wicklow man confessed to murdering Ms Jacob to him.

Murphy has repeatedly denied involvement with any of the women’s disappearances.

In 2018, Ms Jacob’s disappearance was upgraded to a murder investigation following a review by the Serious Crime Review Team in the National Bureau of Criminal Investigation.

The Garda has submitted a file on her murder to the Director of Public Prosecutions (DPP) but the DPP has yet to recommend charges.

The 18-year-old was training to be a teacher in London and was on a visit home when she went missing. To date, investigating gardaí have followed more than 3,000 separate lines of inquiry.

Gardaí are also understood to be investigating new leads regarding the disappearance of another of the missing women, 25-year-old Jo Jo Dullard. She was last seen in Moone, Co Kildare in November 1995. Her disappearance was officially upgraded to a murder inquiry earlier this year.