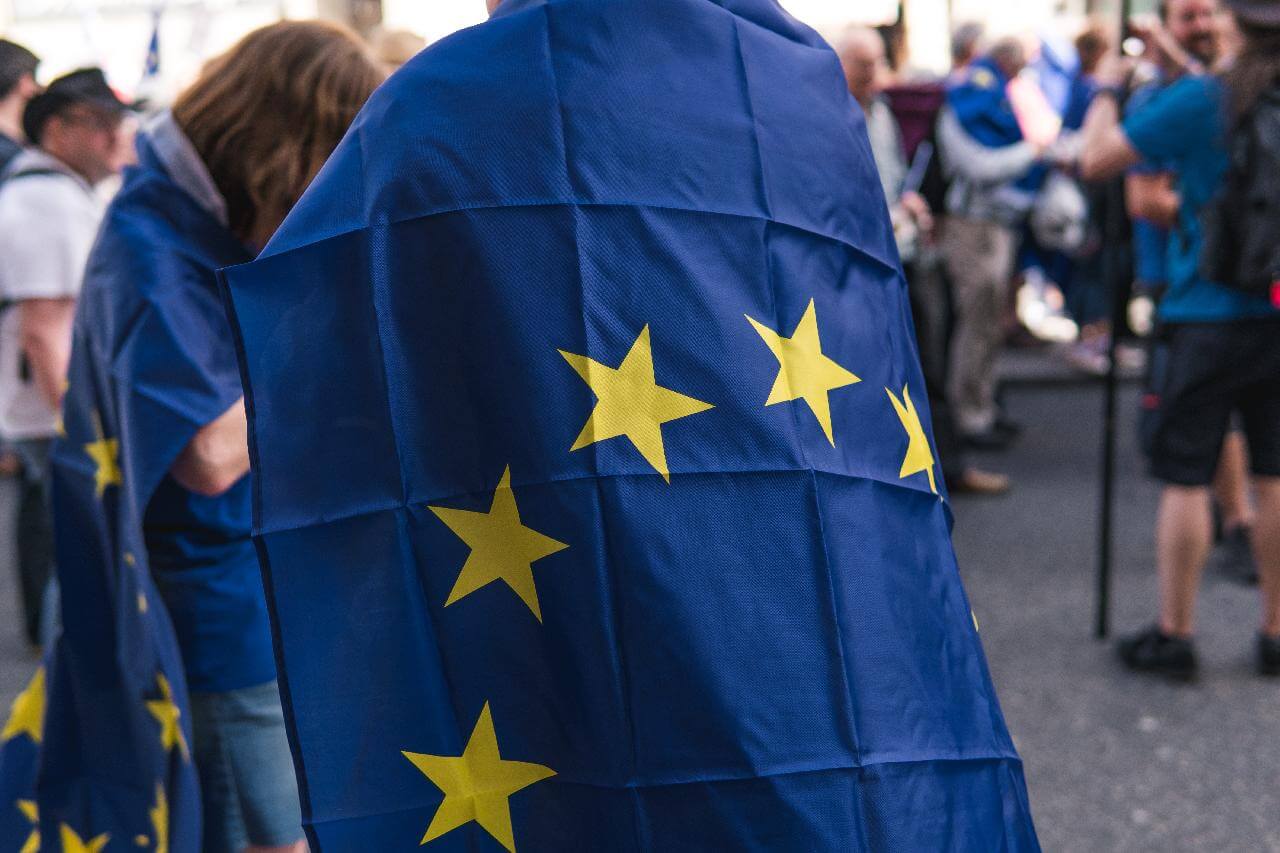 The European statistics provider, EUROSTAT, has revealed that the number of first residence permits issued by authorities in the European Union countries to non-EU citizens has dropped by 24 per cent, accounting for 700,000 people, compared to the pre-pandemic year. This decrease is the lowest witnessed between 2013 and 2020, SchengenVisaInfo.com reports.

According to  EUROSTAT, such figures have resulted from the COVID-19 pandemic as well as travel and administrative-related restrictions raised by governments for this rock-bottom drop.

The data provider further reveals that almost half of the applications approved for obtaining a residence permit in the EU throughout 2020 were work and employment-related, accounting for 40 per cent of all permits issued.

At the same time, family reasons were the second reason with 28 per cent of approved applications, followed by education reasons for 11 per cent. Out of all applications for residence permits, 21 per cent were approved for international protection, highly affected by the safety concern in Afghanistan.

Germany issued about six per cent of all residence visas for family reasons issued in the EU, accounting for 130,700, followed by Spain (119,500, or five per cent) and France (80,200, or four per cent). Germany was also the top country in the EU issuing residence permits for other reasons, with 153 000 permits or seven per cent of all visas issued.

According to EUROSTAT, 601,200 Ukrainians received their first residence permits in the EU countries in 2020, making them the largest citizenship group among all recipients. About 81 per cent or 488,900 of those visa permits issued for Ukrainians came from the Polish government.

Moroccans followed with 123,400 permits, with 56 per cent of those being issued in Spain and 79,270 Indians, 14 per cent out of which were issued in Germany.