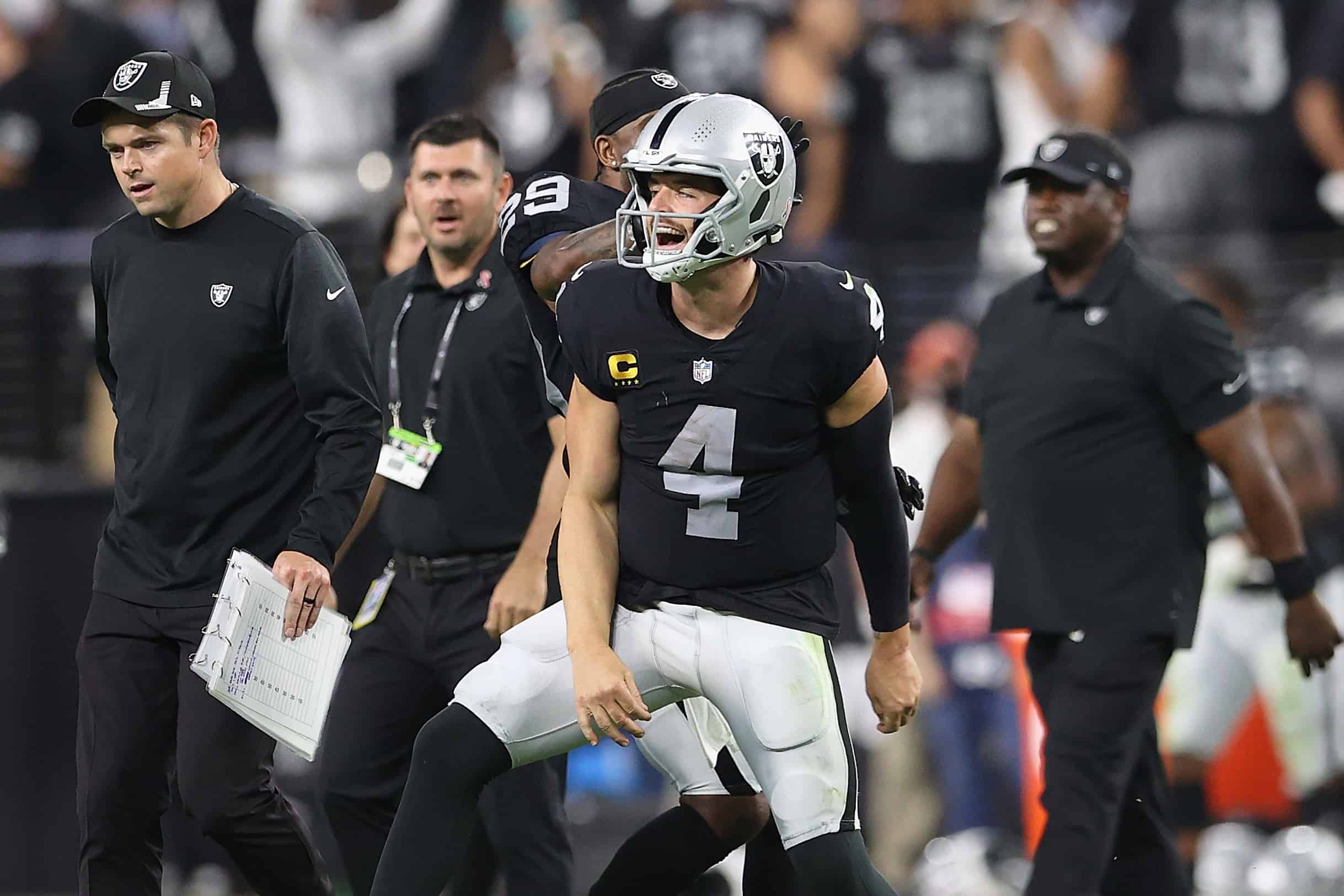 This could be the grudge match for Bears linebacker Khalil Mack.

Though Mack is listed as questionable with rib and foot injuries, the Bears named him a team captain for this game so he is most likely playing.

Bears make Khalil Mack a captain for Sunday vs. Raiders.

That also indicates he’s playing despite a sprained foot and a rib injury.

Mack is the former No. 5 overall pick by the Raiders in 2014 who was traded to the Bears shortly after Jon Gruden took the Raiders head coaching position in 2018.

The Raiders have started strong, not an atypical occurrence for them, at 3-1.

It is the middle to end of the season when the Raiders typically regress.

Here are the details of how to watch, listen, or live stream the game.

How To Watch Bears Vs. Raiders

Covering the game for CBS will be Ian Eagle, Charles Davis, and Evan Washburn.

How To Listen To Bears Vs. Raiders

Bears fans can hear the game on WBBM.

Raiders fans can find the game on the radio at KOMP 92.3 FM or 920 AM Raider Nation Radio.

How To Live Stream Bears Vs. Raiders

After a lot of hoopla beginning in the offseason and a recent quarterback competition, Bears head coach Matt Nagy named rookie Justin Fields the starting quarterback prior to the team’s Week 4 game.

The Bears are a respectable 2-2.

Fields has yet to throw his first NFL touchdown.

He has two interceptions so far this season.

His best outing was in Week 4 against the Detroit Lions when he completed 11 out 17 passes for 209 yards.

Raiders Want To Bounce Back After Their First Loss Last Week

This team has figured out a way to win against a variety of interesting opponents so far this season.

After beating the Baltimore Ravens, Pittsburgh Steelers, and the Miami Dolphins (in overtime), the Raiders could not find the winning combination against the Los Angeles Chargers.

They lost by a score of 28-14 last week and want to bounce back with a big home win over the Bears.

Of course, the Raiders are led by quarterback Derek Carr, but if the game follows historic precedent, it will be all about the defenses.

Neither team has ever scored more than 28 points in their previous head-to-head matches dating back to 1972.

The Bears vs #Raiders series has never had either opponent score MORE than 28 points. pic.twitter.com/H7DO6KdB6y

Both teams will be pushing hard in this game, and the Bears could be back in the thick of things with a win that would put them at 3-2.