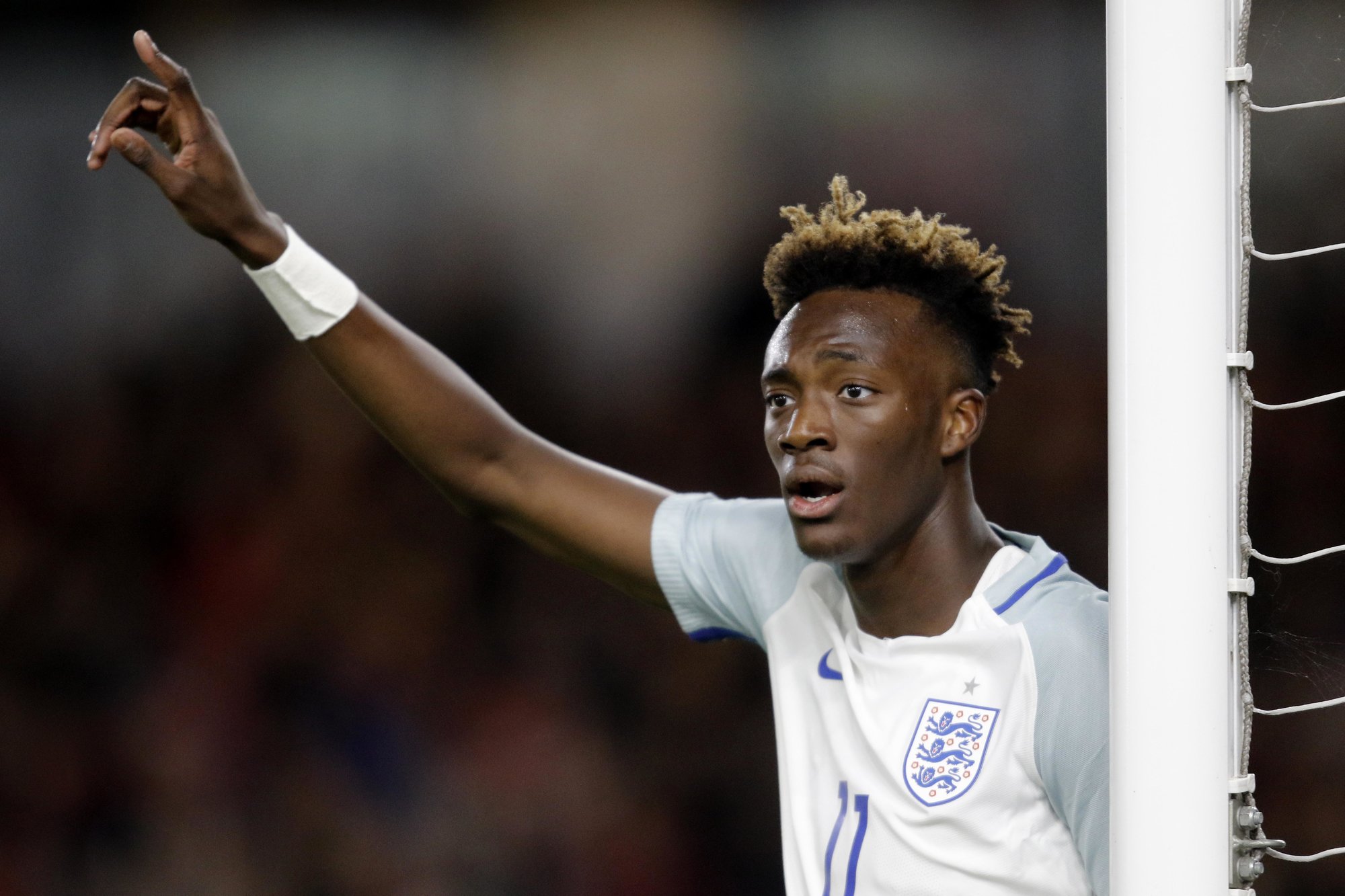 Gareth Southgate’s England side are back in action against Andorra on Saturday and there are some returning faces into the Three Lions fold. Former Chelsea outcasts Tammy Abraham and Fikayo Tomori have been rewarded for their fine form over in Italy with Roma and AC Milan respectively. Then there is the return of Southampton’s hero James Ward-Prowse. The midfield maestro is renowned for his ability from a dead ball situation.

It’s refreshing to see players who are performing well get this level of recognition because it will give them one of the proudest moments in their careers. For the two Chelsea players especially, they knew to get the play time that they wanted that they had to step away from their familiar surroundings and took the bold step to move abroad like many young English talents are making these days. It seems Southgate has recognised this and has made sure to take a close look on ongoings outside of the Premier League and has rightly called up the two Chelsea academy graduates.


Abraham has reignited his career in Rome under Jose Mourinho after getting frozen out by Blues boss Thomas Tuchel. He had already stated that the former Chelsea boss was the reason he opted to leave the UK, because the Portuguese manager showed how much he wanted him in his side. The backing he has received from his manager has helped him quickly find his feet in his new surroundings having found the back of the net on two occasions in Serie A as well as recording two assists. He will want to grasp his return to the Three Lions fold with both hands as he looks to make an impact against Andorra and Hungary, after not making the squad since November 2020.

His former teammate in west London Tomori has also settled in well to his new home in Italy. The centre-back has adapted well to the demands of Italian football and his fine string of performances, including three clean sheets for the Rossoneri, have justly earned him into Southgate’s defensive barracks – his first time back with the Three Lions since November 2019 where he earned his only cap against Kosovo. Then there is Saints captain Ward-Prowse. A consistent performer in the heart of midfield over the last few years, with two goals to his name this season. He was rather unfortunate to miss out on a place at Euro 2020 having been in the original 26-man draft.

And while it’s nice to see them rewarded for their bright starts to the season, they deserve to get given a cap, especially considering the opponents in Andorra and Hungary. They have been called up to the national side through merit, not just because of withdrawals. With these two fixtures proving to be no contest last time, Southgate should consider selecting these players who will likely miss out when some of his key players return to full fitness.

It is every young boy’s dream to pull on the England shirt, and while it may not be the finals of an international tournament, the proud feeling these players will feel to just to represent their nation will be enough and the England boss should allow these players to have their moment that they have worked hard for. These next two games will not be the most exciting to watch due to the lack of a contest, but what would make it more enjoyable to watch is to see the fresh faces in the England squad given a run out. It will benefit Southgate because he will get to witness the depth of quality he has at his disposal, and the players who are not regulars in the 51-year-old’s squad will cherish their moment in the spotlight on the international stage.


Andorra are 66/1 to beat England with Betfred