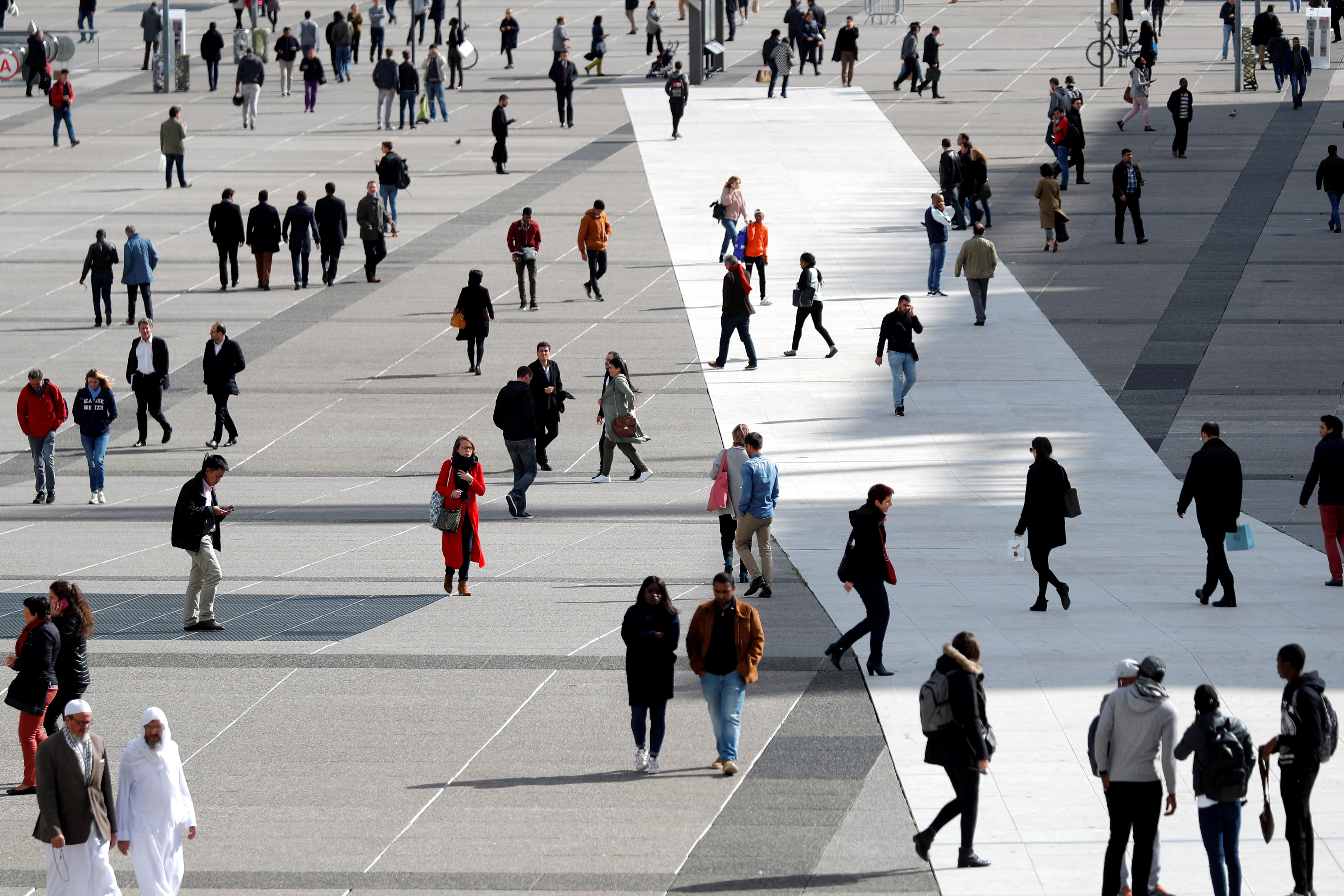 This week in Class Notes:

The impact of two-year colleges on upward mobility has sparked debate, especially given President Biden’s hopes to make community college free. Jack Mountjoy uses an instrumental variables approach and longitudinal administrative data spanning the state of Texas to estimate the causal impact of attending two-year college. Overall, he finds a net positive impact on years of schooling (by an additional year), a bump of 10 percentage points in bachelor’s degree attainment, and a similar rise in later earnings. The positive results are driven by the two thirds of students who would not otherwise have gone to college, who are largely from low-income families. But those who were diverted from four-year entry into a two-year institution ultimately do worse overall. Notably, women primarily drive the results.

Intergenerational social mobility rates are much lower with corrections for measurement and sampling errors, especially for Black Americans

Estimates of intergenerational mobility are often biased due to measurement error of fathers’ occupations, and samples that are primarily white. Using linked census samples of fathers and sons from 1850 to 1940, Zachary Ward finds that correcting for these issues can double estimates of intergenerational persistence (i.e., less mobility), especially for historical cohorts. Specifically, he finds that after addressing measurement error in the father’s observations, white families only closed less than 50% of initial economic gaps across generations, making historical America significantly less mobile than what it seems. Including Black families in the sample increases the father-son association by up to 45% more. These increases are mostly explained by large, persistent gaps between white and Black families. Finally, Ward finds a decrease in intergenerational persistence (i.e., more mobility) since the mid-19th century, likely due to institutional changes that improved outcomes for children from poorer backgrounds.

Mithuna Srinivasan and her co-authors link food insecurity status with health care occupational categories, using 2013-2018 data from the National Health Interview Survey. They find that a large share of health care support workers are women, and Black or Hispanic, unmarried, home renters, and have annual incomes less than $35,000. Compared to health technologists and practitioners, the odds of being food insecure were up to five times higher for health care support workers. The disparities were wider still for support workers in nursing and residential care facilities. The authors argue for a $15 minimum wage, which would reduce poverty among female healthcare workers by as much as 50%, a higher EITC for low-income households, and more employer-sponsored programs with community organizations.

Top chart: In Germany, women’s wages drop by 35% more than men after losing their job and the gap is still visible 5 years later

Our top chart shows that wages drop significantly for German workers after a job displacement, but with much greater losses among women. Re-weighting observations to directly compare women and men from similar jobs and firms, the gender gap widens further—and persists even five years after the displacement.

Choice Opinion: The lag in male college enrollment should prompt more investment in alternative routes for men to thrive in the economy

“We need to allow for a more dynamic economy that allows for independent work, including providing benefits to contract workers, and reducing the number of non-compete contracts and unnecessary licensing requirements. These steps would empower men without college degrees to pursue work in a modern economy, unconstrained and on their own terms,” writes Allison Schrager. “We can also provide more education options that feel more relevant and offer immediate value, [such as entailing] more apprenticeships, sectoral employment programs and reviving trade schools at the high school level. Also, most critically, we must respect all jobs and drop elitist talk that presumes some work is pointless or that some jobs are less prestigious because they didn’t require a college degree…More women in college may not signal the end of men as much as it signals an economy in transition, where some men will flounder and others will find a way to adapt and thrive.”

Self-promotion: Black nursing home residents are likely to be in high-risk facilities with low vaccination rates

While COVID-19 vaccination rates have been correlated with political ideology for subsets of the population, the relationship is much weaker for the elderly and those living in nursing homes. Sarah Reber and her colleague Cyrus Kosar instead find a strong relationship of COVID-19 vaccination rates with pre-pandemic flu vaccination rates. This suggests that for this population, existing causes of under-vaccination are at play, such as barriers to access, worries about side effects and efficacy, and medical distrust due to health racism. In particular, about 20% of Black residents are in facilities where vaccination rates for residents and staff members are low. These are predominantly in the South where overall vaccination rates are lower. This makes it increasingly important to provide better access to vaccine hubs, educate health care workers, and incentivize workers through bonuses or paid time off.

For your calendar: Virtual events discussing the economics of modern transportation, all things urban economics, and happiness and age during COVID-19

Economics of Transportation in the 21st Century, Fall 2021