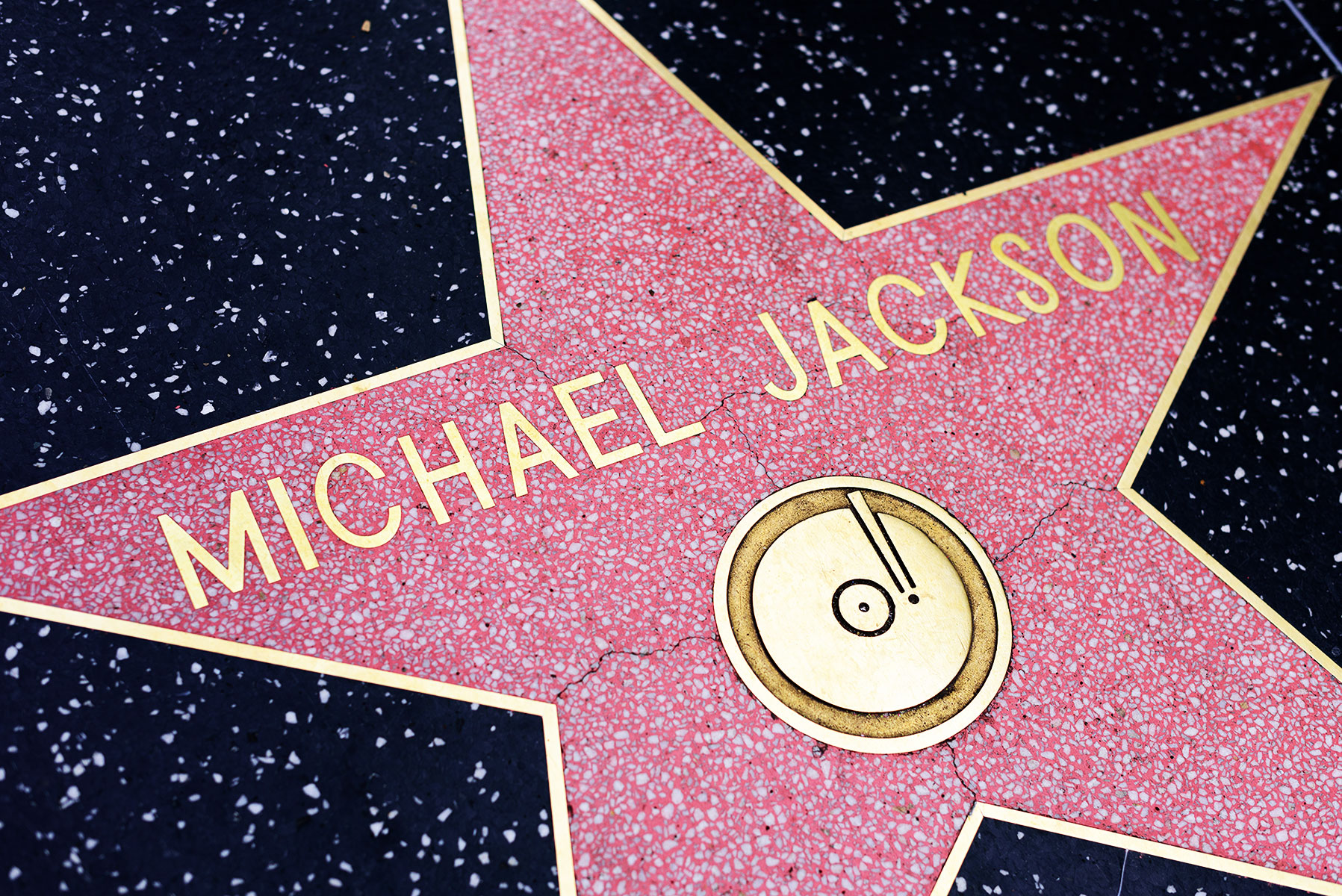 Michael Jackson has been named the “king of pop” for his timeless hits as a member of the Jackson 5 and as a solo artist. His lyrics have brought individuals across the world together as one. “Billie Jean” and “Thriller” are some of his best-known songs, but it is “They Don’t Really Care About Us” that has been the topic of conversation in far-right Telegram channels.

The far right took Jackson’s song out of context by framing the lyrics around the idea of the “great replacement.” Appropriating a global hit performed by one of the most famous artists in modern history allows the far right to reach a wide audience, using Michael Jackson’s star status to build credibility around its claims.

The far right has a fascination with the lyrics of “They Don’t Really Care About US” because of the themes covered in the song. The lyrics in question contain anti-Semitic “Jew me, sue me, everybody do me / Kick me, kike me, don’t you black or white me.” The conversations on Telegram involve praising Jackson for “recognizing” that Jews were the ones in control. Users continued to praise Jackson for using the word “kike,” deemed anti-Semitic for its historical context that dates back to the Jewish community entering the United States via Ellis Island.

The word “kike” is offensive, which pleases the far right and helps build a narrative frame around a misconstrued version of Jackson’s song. The lyrics about Jews, in addition to the chorus, “All I wanna say is that they don’t really care about us,” also feeds into the beliefs espoused by the Patriot movement.

The song’s lyrics faced criticism for being politically incorrect when it was initially released, but it was not until recently that the far right noticed how it could manipulate the lyrics to reach a mass audience. Despite Jackson’s revisions of the song, both versions continue to be readily available online.

Jackson produced two music videos for this powerful hit. The first video opens with the statement: “This film is not degrading one race, but pictorializes the injustices to all mankind. May God grant us peace throughout the world.” The video takes place in prison, with disgruntled inmates surrounding Jackson. Throughout the video, visuals of weapons, bombs and beatings are shown across the screen.

The other version of the video is more upbeat, taking place in Brazil, with bright colors and dancing, but with the same problematic lyrics. Some even claimed they saw Jackson doing a Nazi salute at one point in the video. Telegram users preferred the prison version because the visuals aligned with their us-versus-them frame.

After facing criticism, Jackson explained that he purposefully used that verbiage to highlight the injustice individuals were facing at the time by creating protest music, specifically with the intention of showing the symbolic nature of name-calling people.

After users went back and forth in the channel providing their own interpretations of the song, they attempted to develop tactics to circulate the music video and create memes of Jackson’s photograph with the words “great replacement” or “they don’t really care about us.” Circulating images of the king of pop in this context across the internet could lead to those unfamiliar with the terms the opportunity to seek out further information on this type of content.

The us-versus-them mentality that binds the far right together is further solidified by the “us” Jackson uses in the song title and chorus, a user pointed out. After the user pointed out that they were considered the “us” Jackson was referring to, the channel realized that he was talking about them. While the channel did not use the words “great replacement” outside of putting it on memes of Jackson, it was being described implicitly by users.

The channel audience agreed that the song’s purpose is to inform listeners that the government doesn’t care about them and that the authorities are willing to replace them through immigration to the extent that whites become the minority group. The great replacement and white genocide are two concepts of particular relevance for the far right because whites aspire to retain their majority status.

Based on the 2020 census results, there is a high likelihood of the far right panicking because the United States is becoming more diverse. The world saw this fear of the great replacement in Charlottesville, Virginia, when protesters chanted “Jews will not replace us” during a Unite the Right rally in 2017.

Despite evidence that Jackson suffered from vitiligo — a condition where the skin loses pigmentation — users claimed he purposefully bleached his skin because he disliked his dark African American complexion. While there was no evidence for the claims Telegram users were making, they began to discuss how this framing can be used as a recruitment tactic — especially as these claims cannot be entirely disputed since Jackson has passed away. However, the larger a conspiracy theory becomes, the less likely that it will survive because it has crossed too many paths.

The Michael Jackson frame the Telegram channel developed is a false reality and can be easily disproved after research. It only took one person to start the conversation before other individuals chimed in by trying to make connections between everything that has been said. The entire narrative framework is built on the foundation of an us-versus-them mentality the far right has always had.

Michael Jackson was not an ant-Semite, nor did he bleach his skin. But rhetoric can easily be misconstrued to fit a narrative that aids in furthering a specific cause. Rhetoric can have an impact, examined under a microscope, especially when delivered by someone of Michael Jackson’s caliber. Unfortunately, it is only a matter of time before the memes created by the far right that piqued interest in Jackson begin to circulate not only on other fringe platforms but also in the mainstream.