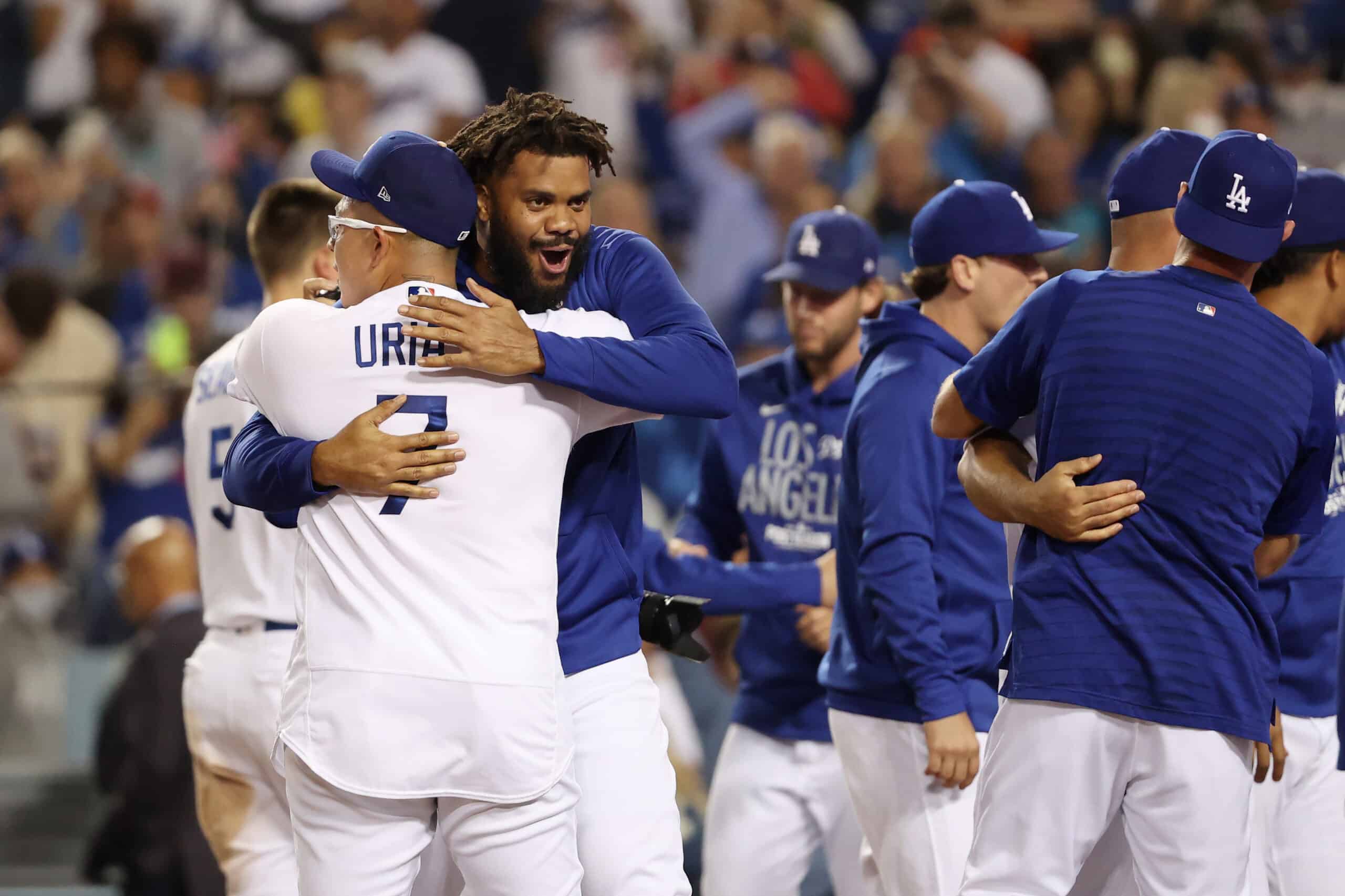 The Los Angeles Dodgers defeated the St. Louis Cardinals 3-1 to advance to the National League Division Series against the San Francisco Giants.

It was a very close game, filled with great pitching and lots of good defense.

Here are the three main reasons why the Dodgers ended up prevailing.

The Cardinals went ahead in the first inning against Max Scherzer, who was clearly not at his best.

He bent, but didn’t break, fortunately for Los Angeles, and was able to keep the game close.

Scherzer and Adam Wainwright, the Cardinals’ starter, traded zeroes until the fourth frame.

Just when Dodgers fans started to get somewhat desperate seeing their team down in the score, their bearded hero appeared.

Justin Turner sent a Wainwright curveball deep to left field, and it cleared the fence to tie the game at one run apiece.

It was a sigh of relief for the crowd, which predictably went into a frenzied state.

Seeing a hitter square up a Wainwright curveball like that was extremely surprising.

Adam Wainwright has thrown 551 curveballs as a starter in his Postseason career.

This is the first one that has resulted in a home run.#Postseason | #Dodgers pic.twitter.com/GJmOpLnWKA

It’s by far his best pitch, but this time, Turner had the upper hand.

The game was extremely exciting from that point on, but thanks to Turner, the Dodgers were never down in the score again.

He delivered one more time on Wednesday night.

He dealt with control issues, as evidenced by his three walks in 4.1 innings.

He ran up his pitch count very quickly, and used 94 to complete the 4.1 frames.

Naturally, manager Dave Roberts was forced to go to his bullpen early.

And predictably, the unit did an amazing job keeping the Cardinals at bay.

Joe Kelly cleaned up Scherzer’s mess in the fifth (two on, one out) with two outs, including a strikeout.

Corey Knebel got a huge punchout and Kenley Jansen pitched another scoreless frame, with three strikeouts.

St. Louis’ offense couldn’t decipher the Dodgers’ second-ranked bullpen (3.16 ERA in the regular season) and lost the game as a result.

Had the game gone deeper than the ninth, the Dodgers still had some arms available, a sign of their deep relief corps.

The bullpen was a huge factor in the victory.

The Cardinals did a good job stopping the Dodgers’ top-ranked offense, and showed us, once again, that postseason baseball is all about pitching.

Wainwright was on the mound for 5.1 frames, allowing just Turner’s home run.

However, when the Cardinals sent Alex Reyes to the mound, many people sensed what was about to happen.

Reyes was one of the top closers in the first half, but noticeably struggled during the second.

He entered the game with a runner on first and two outs, looking to retire Chris Taylor to keep playing.

Taylor, who later said he was looking for a single, ripped a screaming line drive to deep left field, and the ball didn’t come back down and cleared the fence for a game-winning, two-out, two-run home run.

Walk-off homer for Chris Taylor as the Dodgers eliminate the Cardinals in the NL Wild Card.

It was a magical moment that Dodgers fans won’t forget.