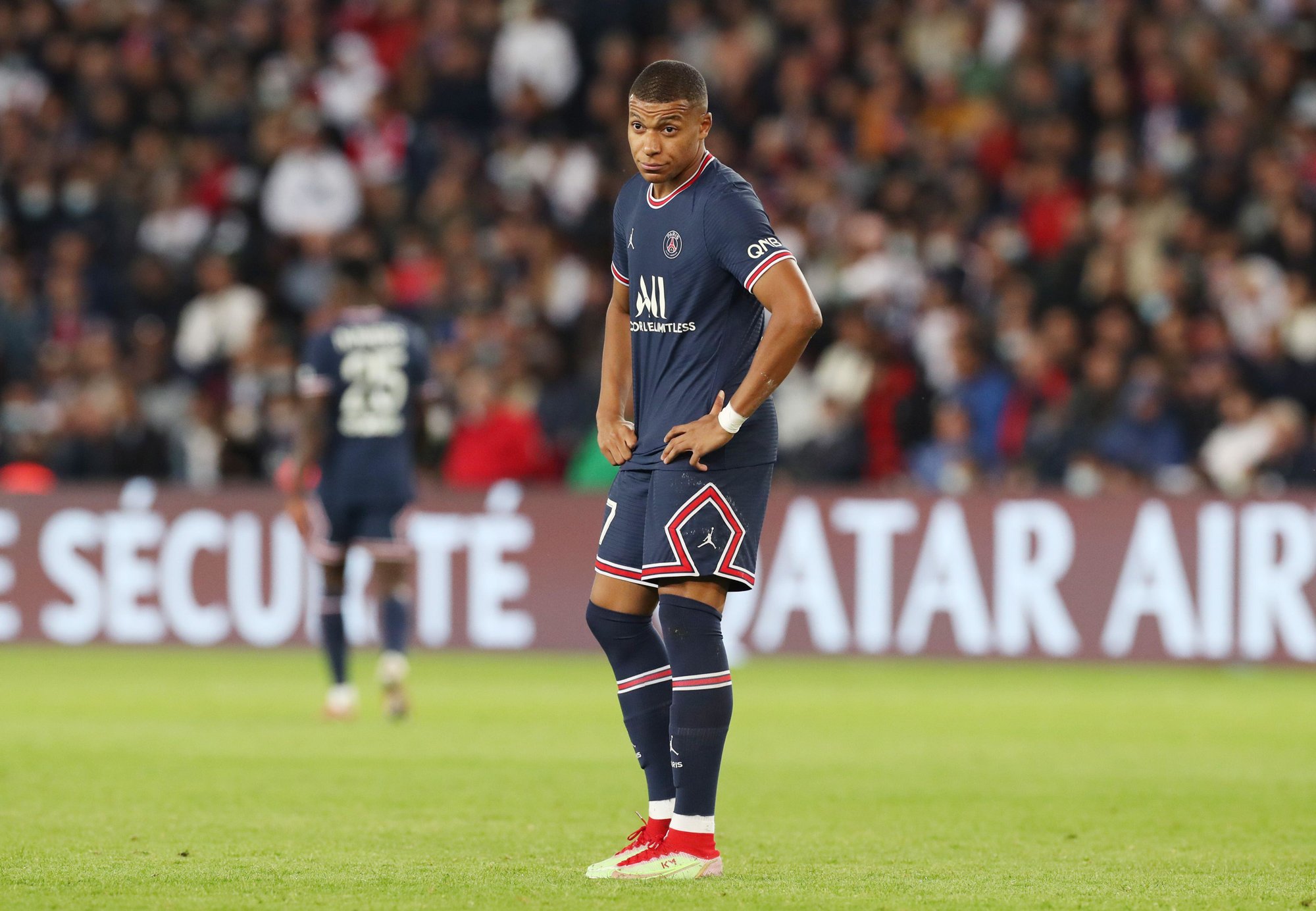 Neymar launched into one of the driving runs that have become his trademark. He found Julian Draxler in the right half-space, and the German slotted home. The goal put a bow on Paris-Saint Germain’s 2-0 win over Montpellier, but not everyone in Le Parc des Princes was thrilled. The camera panned over to Kylian Mbappe, who gesticulated wildly at teammate Idrissa Gueye, complaining that the Brazilian never passes to him like he had for Draxler, and calling him a “clochard”. The word translates to “bum” or “tramp”, and one high-profile footballer saying it about another has caused a media storm.

For his part, Mbappe has not attempted to deny saying the phrase about Neymar. He has played down its importance, telling L’Equipe, “I respect the player and the man, and I admire what he is. But that’s it, I wasn’t happy with a pass. One day it happened to me too, I didn’t pass it and he wasn’t happy. But there’s no issue.”

While it will probably be swiftly forgotten, the incident does point to a new chapter in the Kylian Mbappe story. This is not the same precocious kid with the world at his feet that so excited us at Monaco, or even the one who effortlessly stepped up his game in those first PSG seasons. In the shark-infested waters of top level football, Mbappe has become a shark himself.


It has been a gradual process. Still only 22, reputation and ability has seen seniority thrust on a player who is just a year older than Phil Foden, and the same age as Mason Mount. While these England players are only just becoming fixtures for club and country, Mbappe is four years removed from becoming the second-most expensive player ever (behind Neymar, intriguingly). No longer the teenager whom Thiago Silva playfully gifted a Teenage Mutant Ninja Turtle mask, Kylian has developed a thick skin to protect him from the spiky existence of being one of the world’s finest players.

The Neymar incident is perhaps the most public example of this, but behind closed doors there are signs that Mbappe has developed a single-minded determination far beyond his years. This summer, Mbappe wanted to depart Les Parc des Princes for the Bernabeu, and reportedly tried to push through a Real Madrid move. Speaking to French radio station AMC, the forward said, ““People have said that I turned down six or seven extension offers, that I don’t want to talk to (PSG sporting director) Leonardo anymore, that’s absolutely not true. My position was clear, I said at the end of July that I wanted to leave.”

Many expressed surprise that the young Frenchman would want to leave the club just as Lionel Messi had completed an Earth-shattering transfer from Barcelona to PSG. The Argentina international is one of the two greatest players of his time, and a dream teammate for many players. But Mbappe was reportedly keen to move on, and it’s telling that he would prefer to play for a Madrid team where he would be the undisputed star, rather than share second-billing with Neymar, beneath the gargantuan name of Messi on the marquee.


Mbappe has denied this, and expressed his joy at collaborating with Messi. But he also maintains his wish to leave, and having not signed a new contract, this season looks to be his last in France. Kylian Mbappe is a player with clear priorities. He has begun to display the same ruthless streak he has always enjoyed in front of goal off the field too. As the boy has become a man, the joyous teenage talent has become the career-minded superstar with the elite mentality. The growth of Kylian Mbappe has been fascinating to watch, and while the “clochard” controversy was a misstep, it spoke of a player who will stop at nothing to excel.