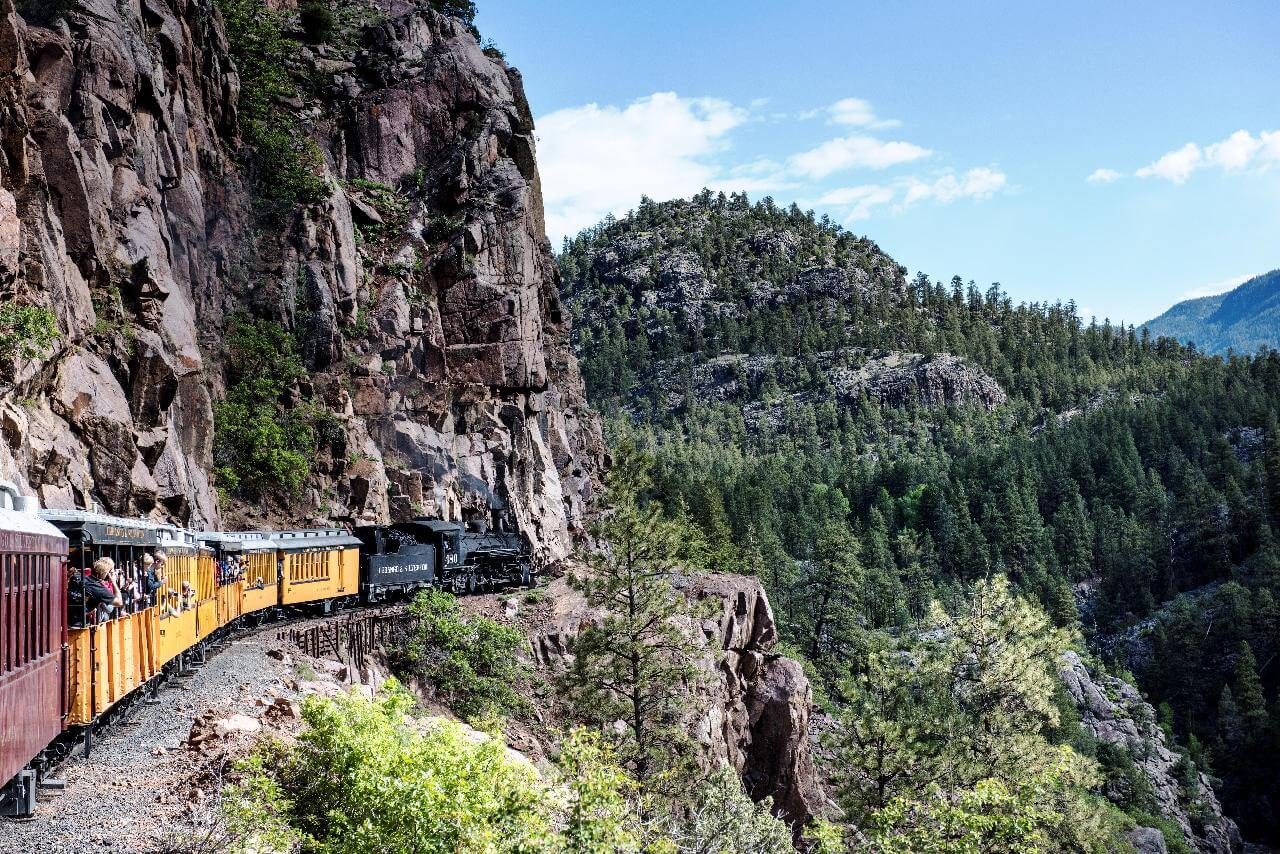 After a 20,000km journey while travelling for 36 days across European Union countries and even those outside the EU, the Connecting Europe Express train reached its ultimate destination, Paris.

The train was designed for the occasion of the European Year of Rail 2021, in an effort to raise awareness of the benefits of rail, as the European Commission has revealed in its recent statement, SchengenVisaInfo.com reports.

The Connecting Europe Express train made a total of 120 stops across 26 countries and 33 borders while travelling on three different gauges along the way.

“The Connecting Europe Express has been a rolling laboratory, revealing in real-time the many achievements of our Single European Rail Area and our TEN-T network to allow for seamless travel across our Union. I would like to extend my heartfelt gratitude to everyone who helped us turn the Connecting Europe Express from an idea into reality,” the Commissioner for Transport Adina Vălean pointed out in this regard.

On the other hand, Andreas Matthä, Community of European Railway and Infrastructure Companies (CER) Chair and CEO of Austrian Federal Railways, said that that train had reached its goal while stressing that it not only reached its final objective in Paris but also highlighted the challenges in cross-border train service.

In addition, Matthä said that if another target, Green Deal, is successful, it must become as easy to drive a train through European countries as to drive a truck.

“For this to be achieved, rail will need more capacity and new investments in infrastructure. Furthermore, framework conditions must be adapted to create a level playing field between all modes of transport. I congratulate and thank everyone involved in this highly successful project,” Matthä pointed out.

According to the statement published by the European Commission, the Connecting Europe Express train has been a collective achievement in Europe. Furthermore, the same source has revealed that the train has brought all regional and national authorities together.

Previously, SchengenVisaInfo.com reported that the European policymakers are cooperating in order to reach carbon neutrality by 2050, as a response to the climate crises, which goal they attempt to achieve by finding effective solutions and establishing rails in order to connect European countries.

Back then, Carlo Borghini, the head of Shift2Rail, urged passengers to use railways as, according to him, they have impressive green credentials responsible for nearly 0.5 per cent of carbon emission in the European Union countries.