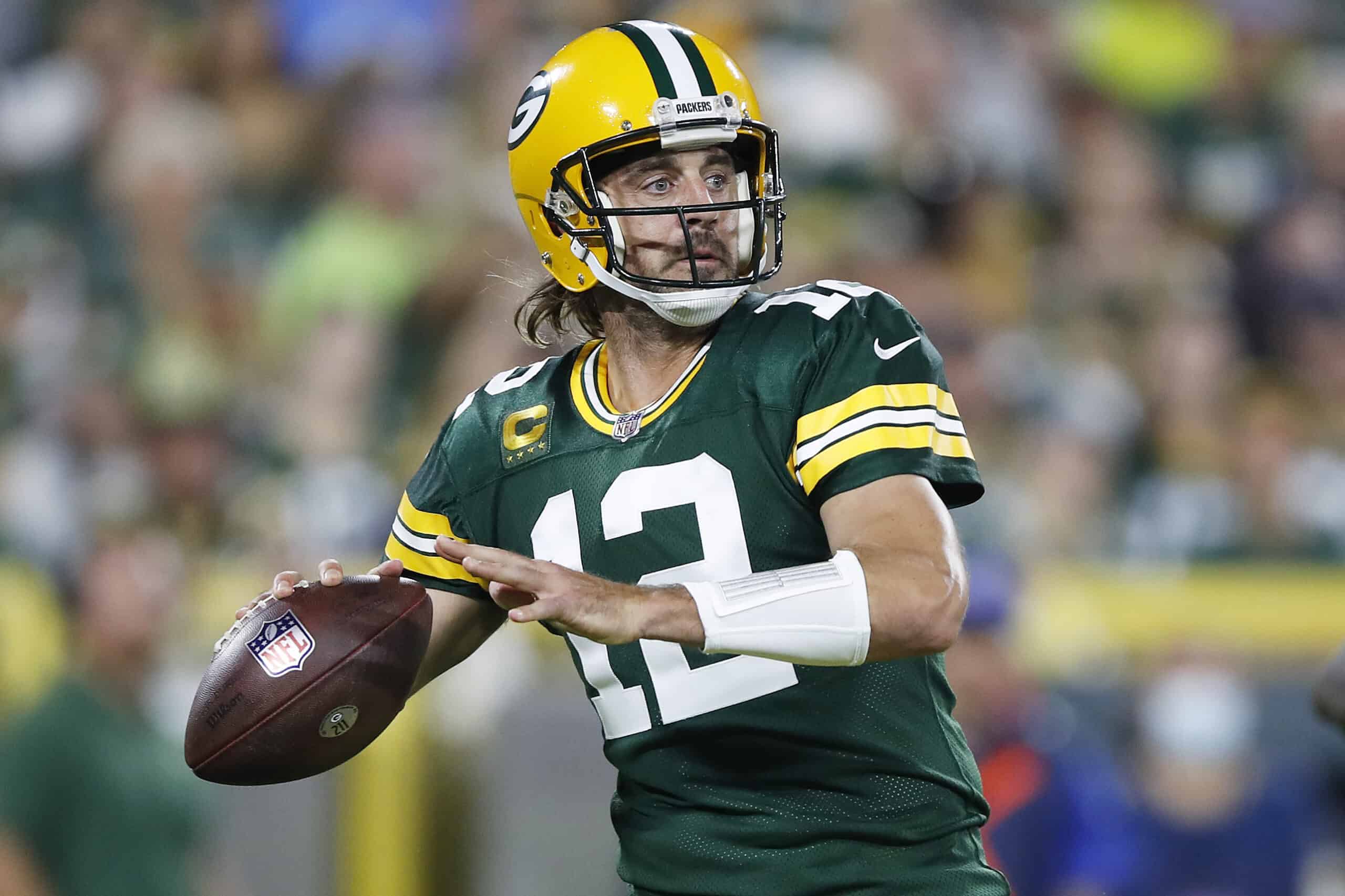 The quarterback is the most crucial position in the pass-happy NFL era.

Having a good player under center gives you a chance to win games.

However, a legendary icon that commands the offense can bring Super Bowls to a franchise.

The team often goes where the quarterback does, and a defeat is more certain if the play caller had a bad game.

The quarterbacks in this list would rather forget their performances in Week 1 of the 2021 NFL season.

They were a big reason for their squad’s demise regardless of how experts dissect the game.

But it’s hard to keep great quarterbacks down for two straight games because they will find a way to improve their craft.

The team leaders struggled during the opening weekend but bounced back grandly in Week 2.

The Old Dominion standout took over in Week 1 against the Los Angeles Chargers when Ryan Fitzpatrick went down to a hip injury.

However, he finished the game with 11 passes for 122 yards and a touchdown in a 20-13 loss to the Chargers.

With Fitzpatrick sidelined for about eight weeks, Heinicke can solidify his claim for the starting role during their upcoming games.

His performance against the New York Giants on Thursday Night Football is additional proof that he can be the team’s permanent starter.

Taylor Heinicke BALLED OUT on TNF 🔥

Heinicke finished the game with 34 completions for 336 yards and two touchdowns.

He was impressive during clutch moments, especially in that touchdown pass to Ricky Seals-Jones to trim New York’s lead to one, 27-26.

That touchdown enabled Dustin Hopkins’ 43-yard field goal to be the game-winner, 30-29.

The Arizona Cardinals dominated Tannehill and the Tennessee Titans during their Week 1 encounter.

In contrast, Tannehill had 21 passes for 212 yards, one touchdown, and an interception.

While Derrick Henry’s monster performance in Week 2 dominated the headlines, Tannehill elevated his game against the Seattle Seahawks.

Tannehill places it exactly where Julio wanted it

Julio set his man up perfectly & clearly still has the speed to separate. pic.twitter.com/BmalrEPjkv

He finished the game with 27 completions for 347 yards and zero interceptions.

His heads-up performance enabled Julio Jones to have a monster game with six receptions for 128 yards.

More importantly, the Titans avoided an 0-2 hole by defeating the Seahawks in overtime, 33-30.

Bad is the perfect way to describe the Week 1 performance of the reigning Most Valuable Players.

Sadly, he threw two picks in their 38-3 loss to the New Orleans Saints.

Some experts point out that his poor performance indicates that he is keen on retiring.

However, he had the most impressive bounce-back game of the season, so far, when the Packers dominated the Detroit Lions at Lambeau Field.

AARON RODGERS DIMES ARE BACK
pic.twitter.com/VmN3zbPq2b

Rodgers followed up his last five losses with games of at least four touchdowns and no picks.