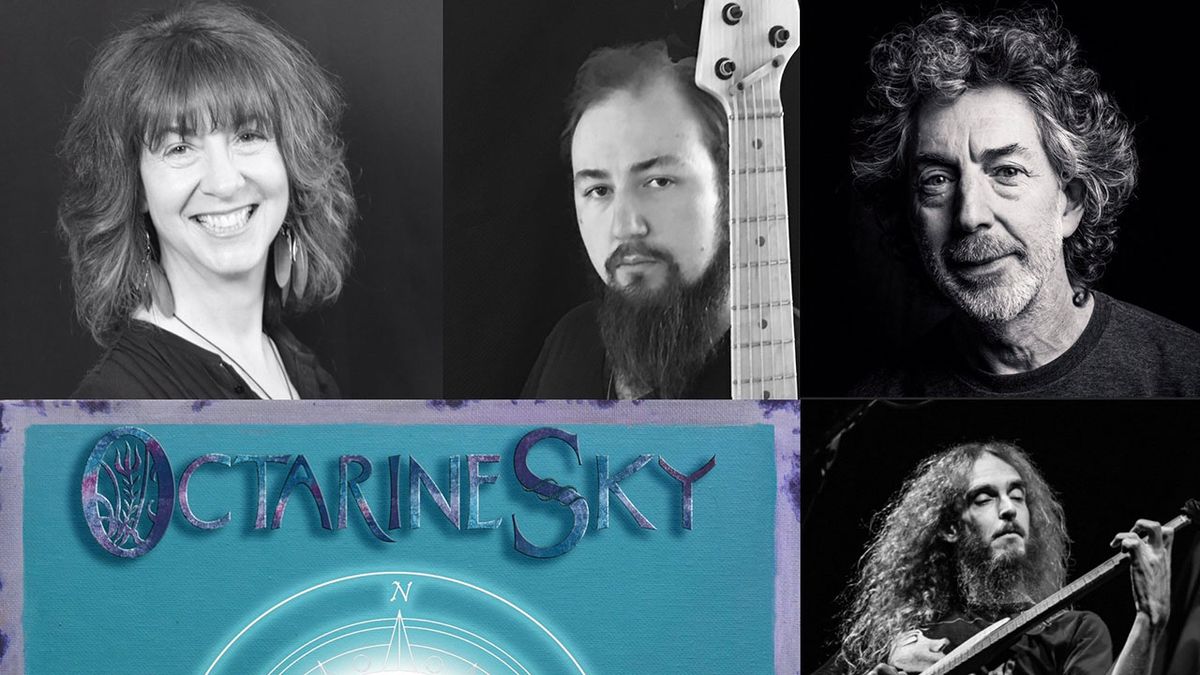 The new outfit, which also features guitarist Amit Chatterjee, will release their debut album, Close To Nearby, on November 5. You can see the album artwork and tracklisting below.

The outfit formed after both Phillips and Govan had been working with Potter’s Daughter, singer and keyboard player Dyanne Poitter Voegtlin and producer and musician Jan Christiana on their upcoming album. Things progressed so well that a new band evolved out of the sessions.

“It has been an absolute pleasure to work on this album. Very challenging and ever so much fun,: exclaims Phillips.

“The huge contribution of Simon’s playing to our music, together with the depth of his artistry and vision simply cannot be understated or exaggerated. He added a completely new dimension to each song. He is also down to earth, such a joy to work with,” adds Voegtlin. “There really is no one who plays guitar like Guthrie. He more than deserves his spot in the pantheon of the all-time greats!

“Potter’s Daughter will still continue; we are still excited to play at ProgStock and POTR!! Close To Nearby has turned into a truly wonderful collaboration, and we feel it is necessary the name of the band reflects that collaboration. Close To Nearby is also much heavier than anything PD has ever done, so it also makes sense sonically to divide the projects.”

Close To Nearby, which has been produced and arranged by Christiana and mixed by Phillips, will be available available digitally, on CD, and later this year on limited-edition vinyl with accompanying art book! Pre-orders available everywhere on September 21.