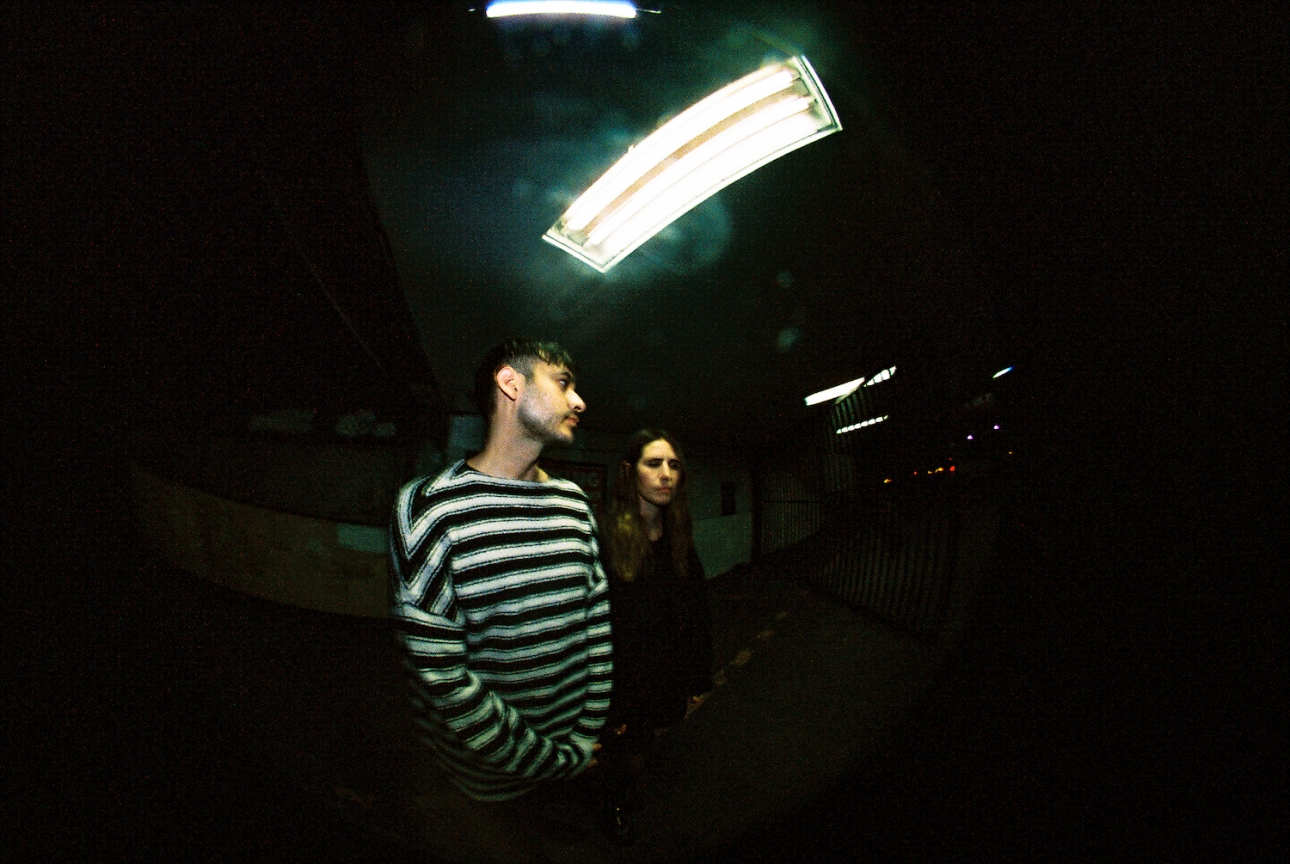 Consisting of producer Chris Petrosino and singer-songwriter Joni Mathews, rosi are a fresh electronic project originating from New York. Taking influence from the UK dance scene and melding this into their own authentic sound, together they craft a euphoric and nostalgic voice through hypnotic adlibs, airy synths, and cryptic lyrism.

Before collaborating, both artists have made a notable stance within the music industry as possessors of award-winning global hits. Having decided to join forces in 2021, rosi was birthed just moments after the monumental hit of a global lockdown.

Twisted, distorted and exuding a tone that seems frightened of the unknown, in “White Light” the duo have gone above and beyond to exaggerate what is expected from them and it doesn’t disappoint.

Speaking about the track Mathews details, “When you go through something traumatic, your life kind of splits into two timelines, a pre and a post. I guess we were exploring that idea or wondering if a person can ever really get back to a pure state of being after everything unravels. ‘White Light’ is yearning for a past life / past version of yourself. Chris started playing the blooming synth really late one night – it sounded like it was unfurling in a really intense way. The song, and project itself, was born from that single sound.”

“White Light” is out now. Find rosi on Instagram and catch their debut live show at The Globe, London on 4 November.